Tony Chu was born in Mainland China, raised in Hong Kong, and migrated to Canada in 1996.

He has worked as a gallery attendant at Richmond Art Gallery since September 2008, as a gallery coordinator (volunteer) at Basic Inquiry Studio Gallery in Vancouver since August 2009.

From 2006 to 2009. He studied in University of British Columbia with Additional Art History Courses on First Nations and Asian Arts

He says in his artist statement “Globally, air pollution is a major concern. My current work is about Trees, Forests and Smog. Hopefully, we learn from the past mistake and protect our environment.” 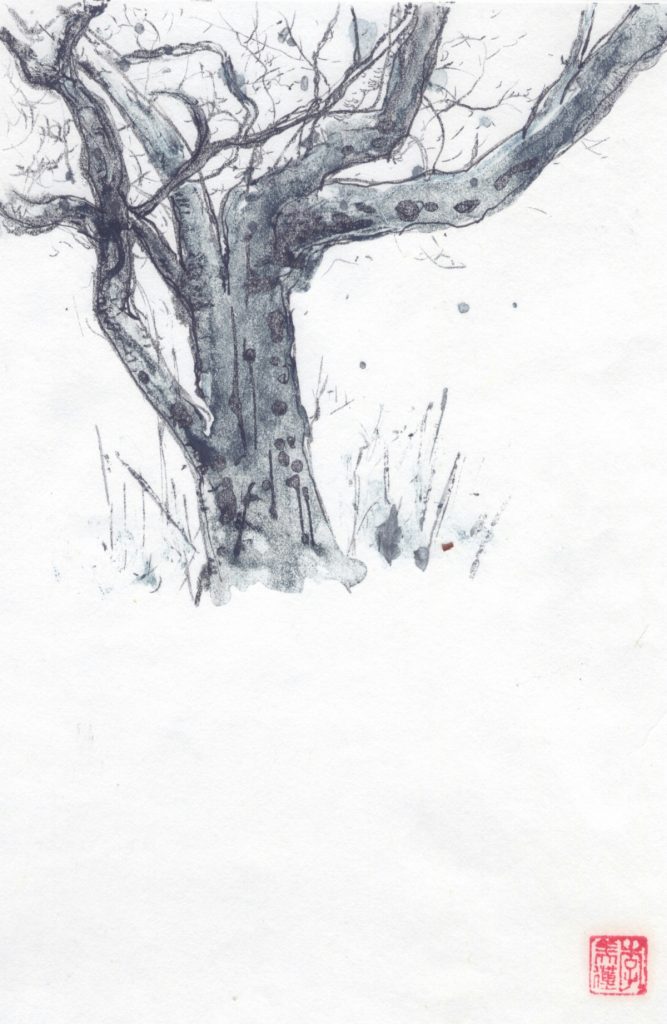 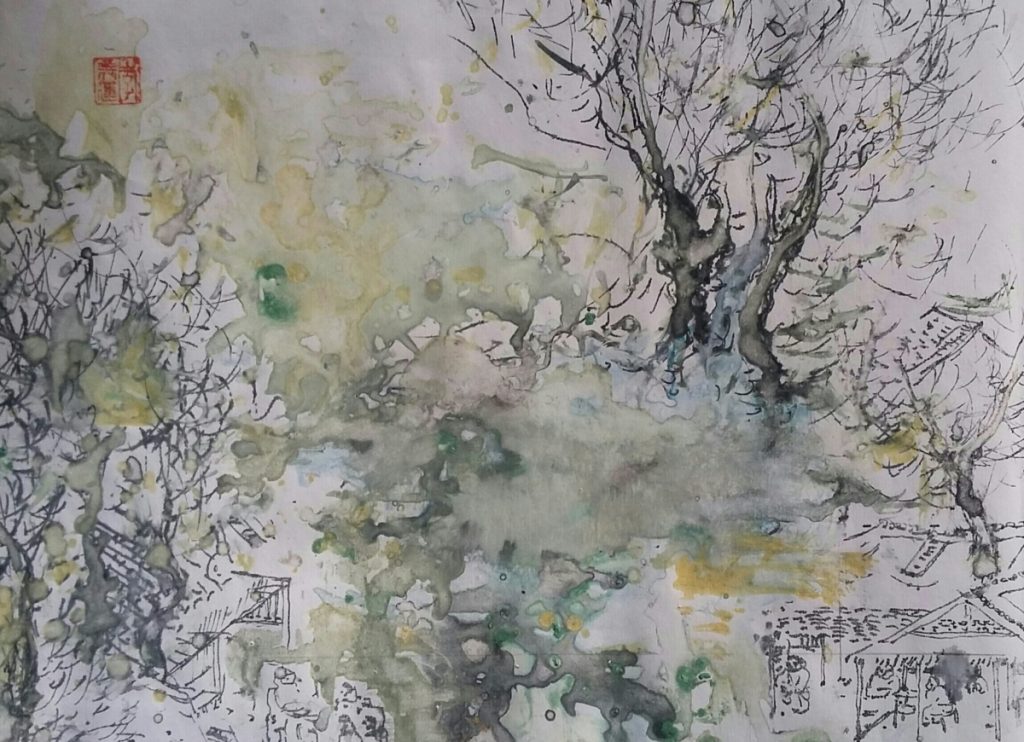 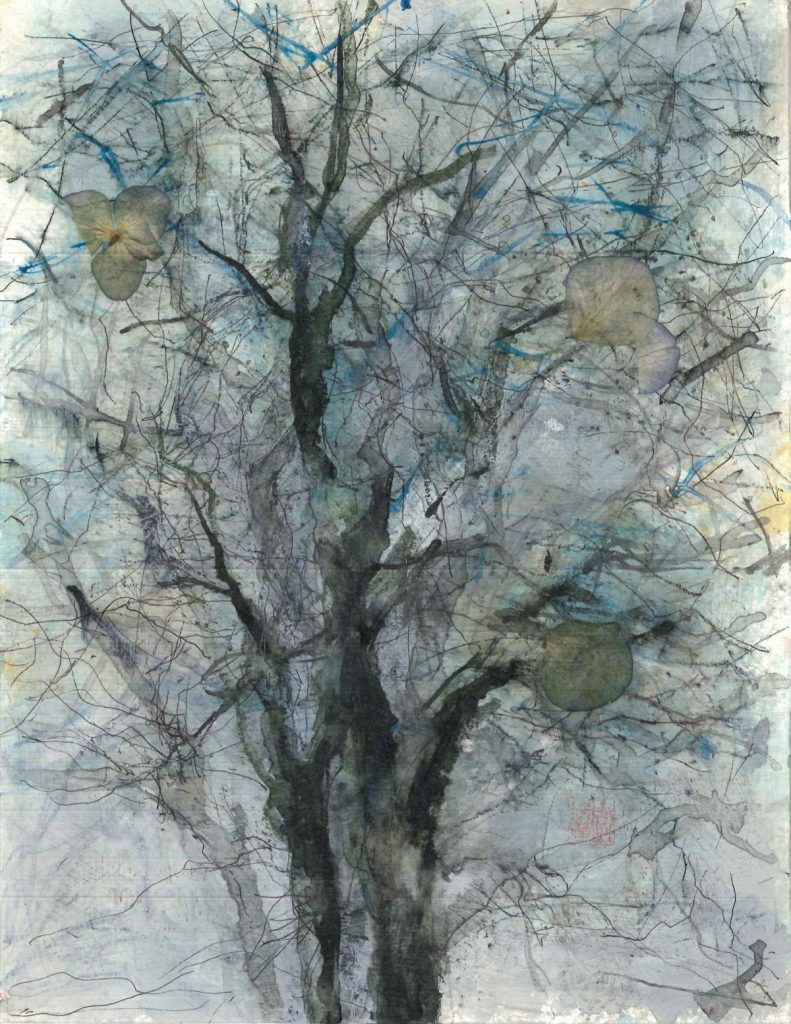 I am a mixed media painter. I use mostly readymade as well as everyday elements to create a piece of work. By rejecting the conventional mediums, like oil or acrylic, I investigate the possibility of creating a different kind of work in a contemporary world.

Wine, Coffee and Black is a series of anti-art paintings. Since Renaissance era, painting was considered as high art, and painters were considered as artists, because of their ability to create. By using the everyday elements (concrete or abstract) other than the conventional mediums, like oil or acrylic, I argue that paintings can be created for fun, and articulated by everyday people. 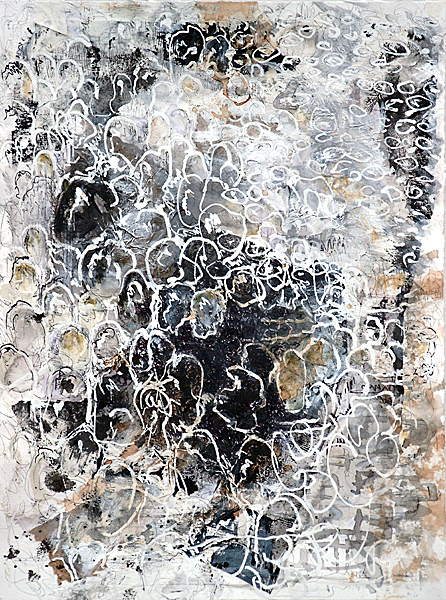 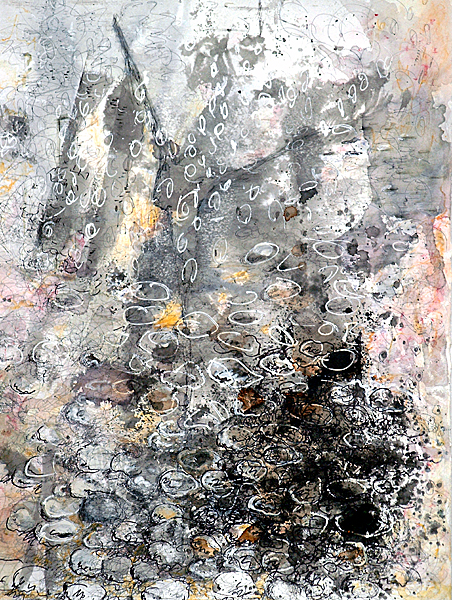 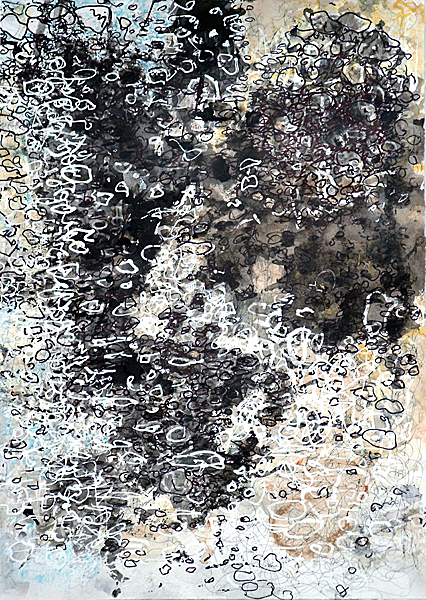 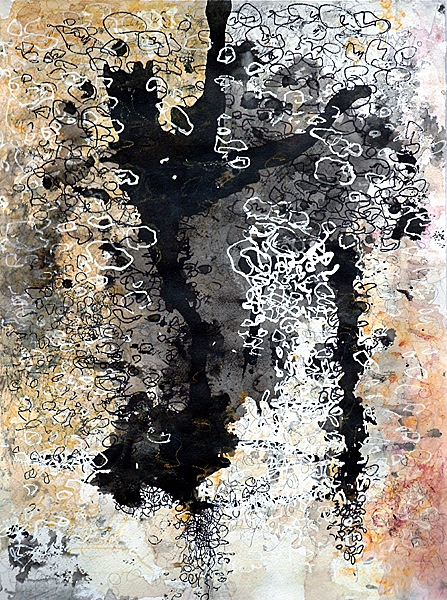 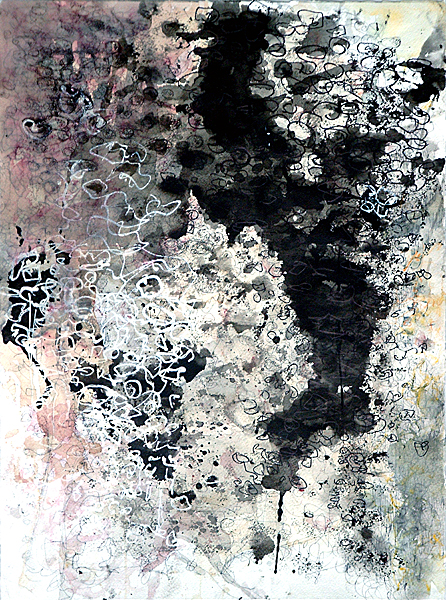 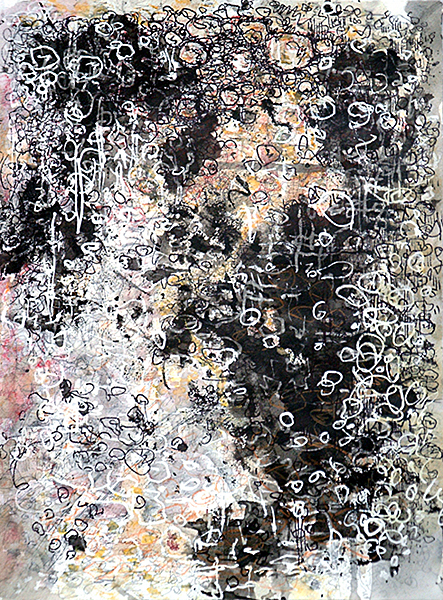