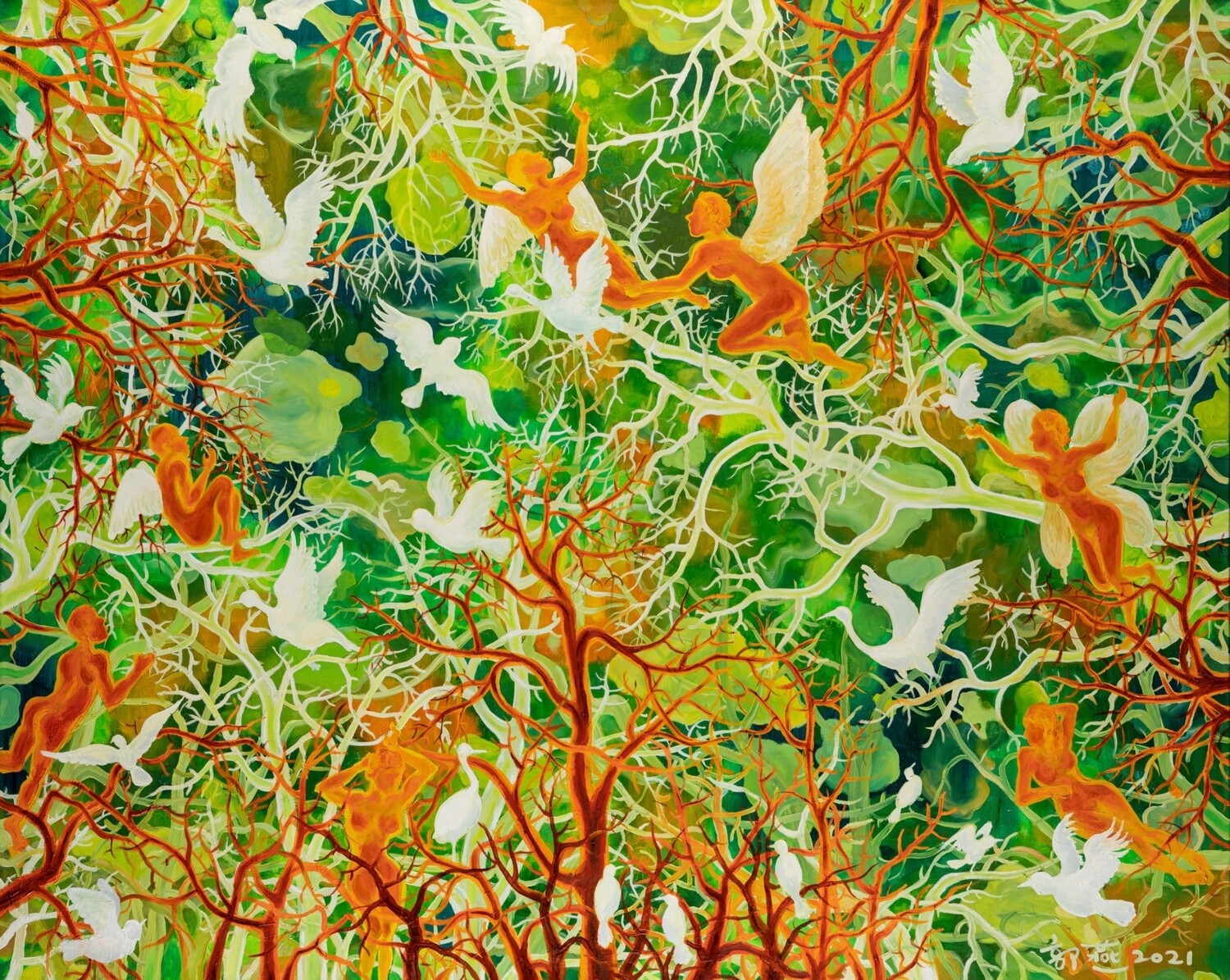 The Circle of Life No. 5

The Circle of Life No. 5