Born in Vancouver Canada, Sally Clark has been painting in oils since she was twelve. She completed her B.F.A. degree at York University in Toronto. She lived in Toronto for thirty years and her paintings were exhibited in several galleries during that time. Clark has also written several award-winning plays, which have been produced in Canada and the United States. Her novel, “Waiting for the Revolution” was published by Cormorant Books in 2010. The Granville Island Cultural Society, the Vancouver East Cultural Centre and the North Vancouver Arts Council have sponsored solo exhibitions of her paintings. Her work has been in many FCA group shows, receiving four Honourable Mentions. She received the 2nd Prize at the FCA POTE (Painting on the Edge) Exhibition in 2016. Sally Clark was one of the Finalists for the Kingston Portrait Prize in 2017.

Originating from Vancouver, Sally Clark grew up among the wild landscape of British Columbia. As an accomplished and prolific artist with an extensive exhibition history, she has had solo exhibitions sponsored by the Granville Island Cultural Society, the Vancouver East Cultural Centre and North Vancouver Arts Council. An artist of multiple talents, she is also a celebrated playwright and filmmaker, her plays having received a Governor General’s Award nomination. Clark’s multi-layered approach to oil painting emulates the Old Masters by developing her compositions “through underpainting and overpainting, so that the colour is formed optically by the light passing through the layers.

I believe that painting is about communicating to an unknown observer the feeling of stillness.

‘This is how it feels to be here in this moment of time.’
I paint to get at the essence of my subject, to understand its mystery. I paint in layers, through under-painting and over-painting so that the colour is formed optically, by the light passing through the layers.
I want to create the feeling one has, when light suddenly hits a surface and there is a moment of illumination. I wish to engage the viewer in this sense of mystery, these apparitions of light. 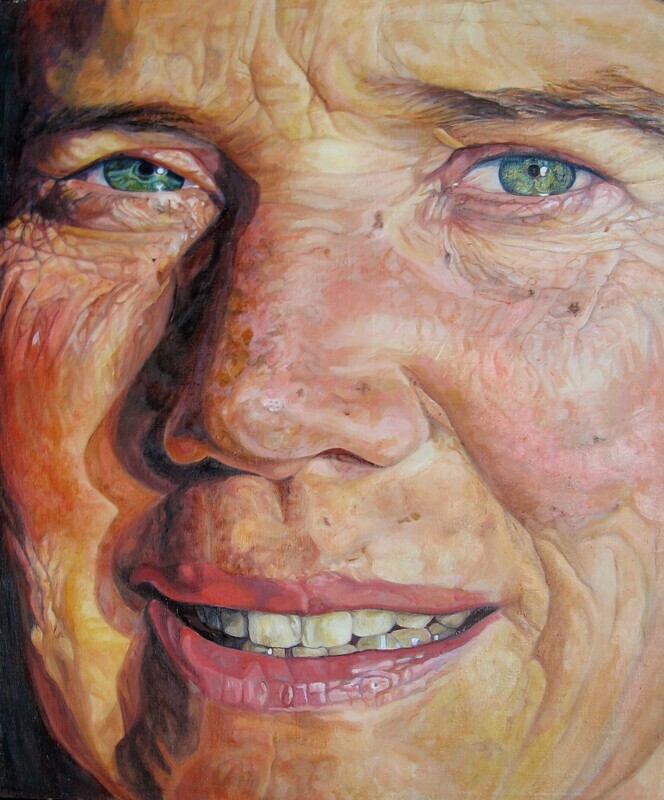 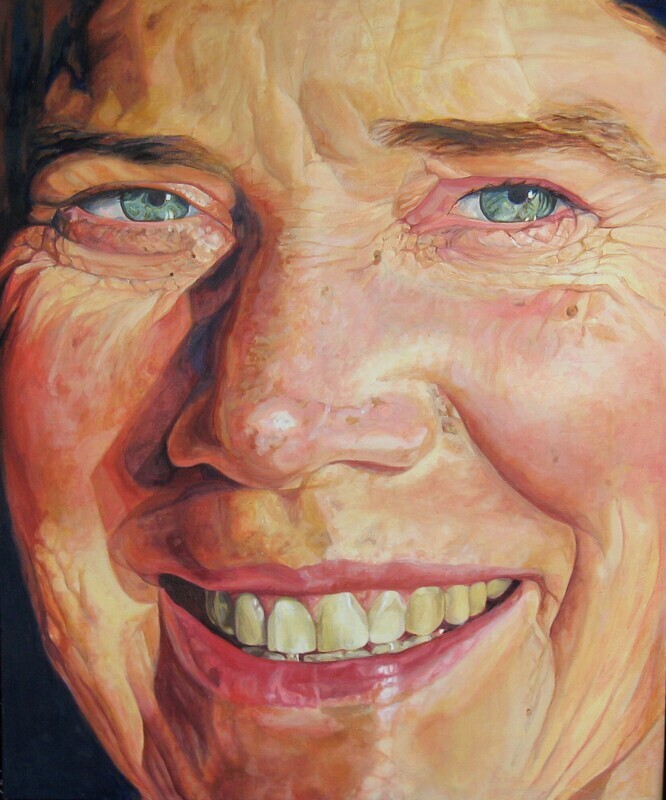 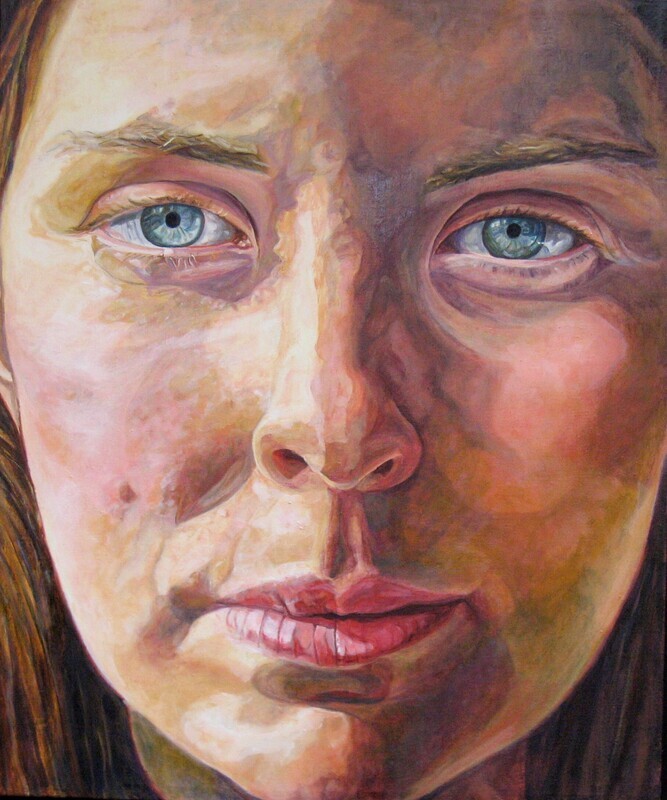 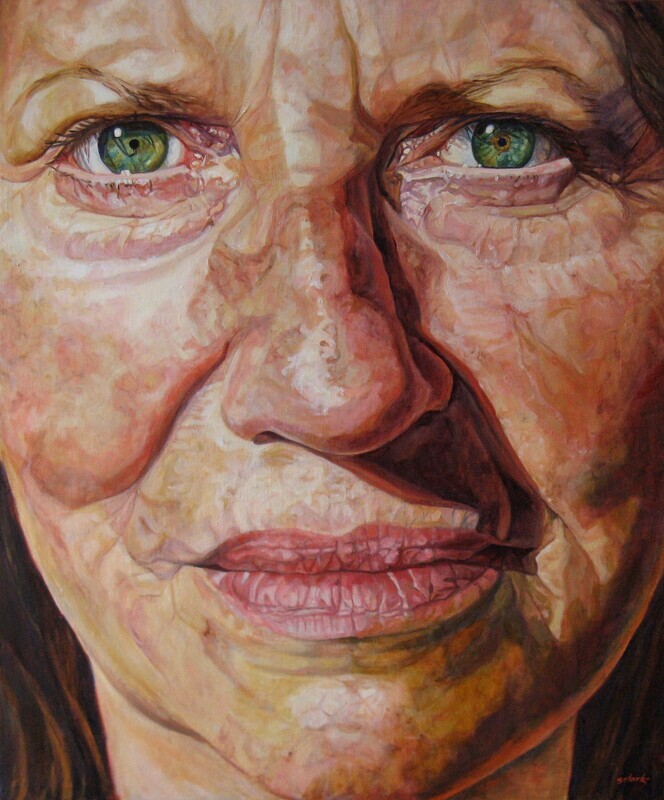 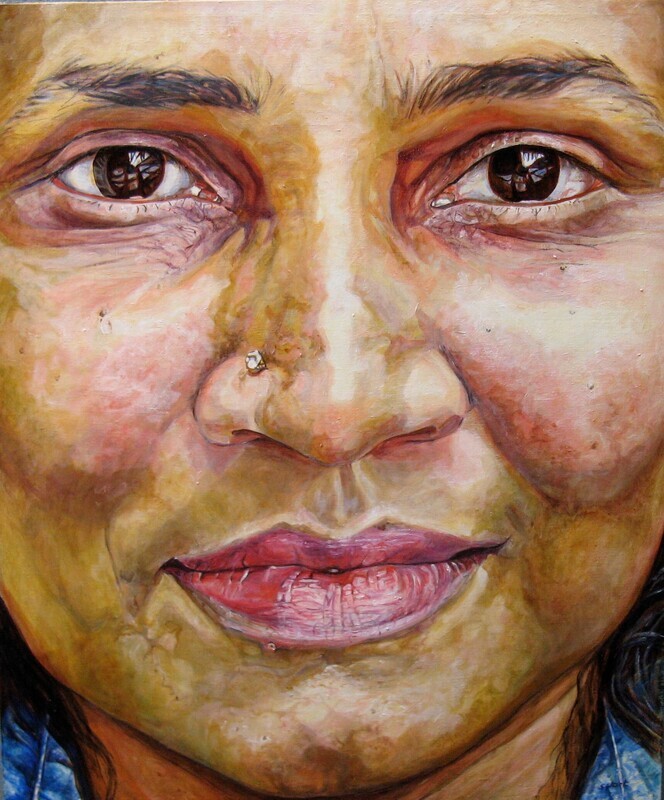 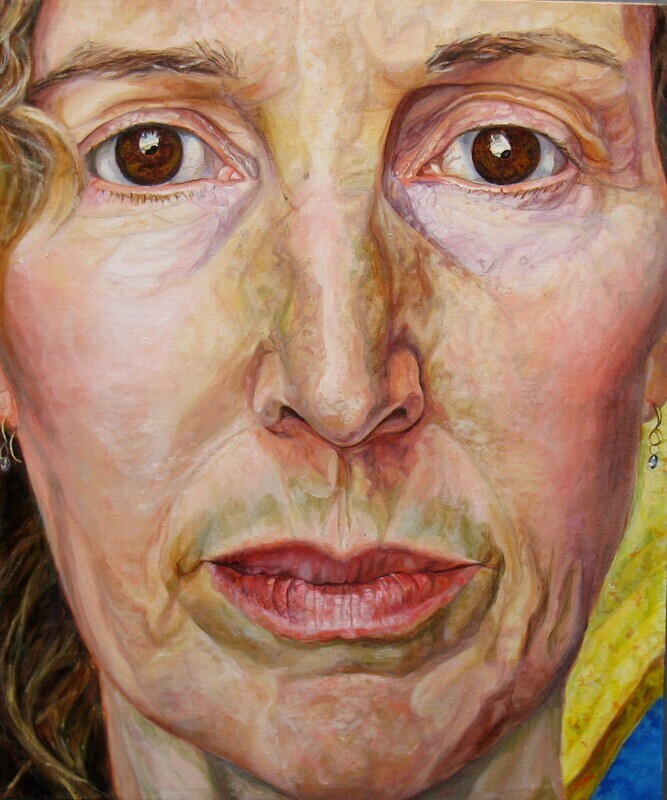 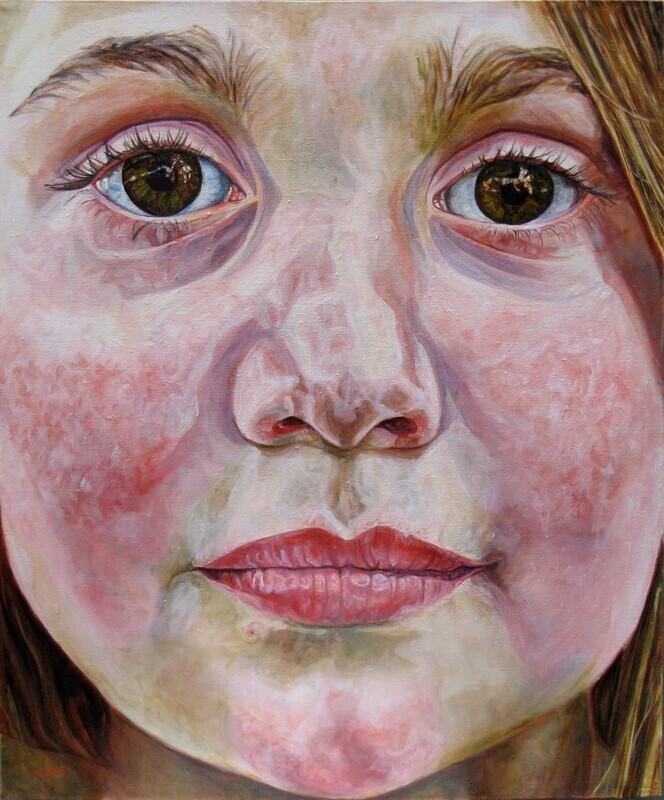 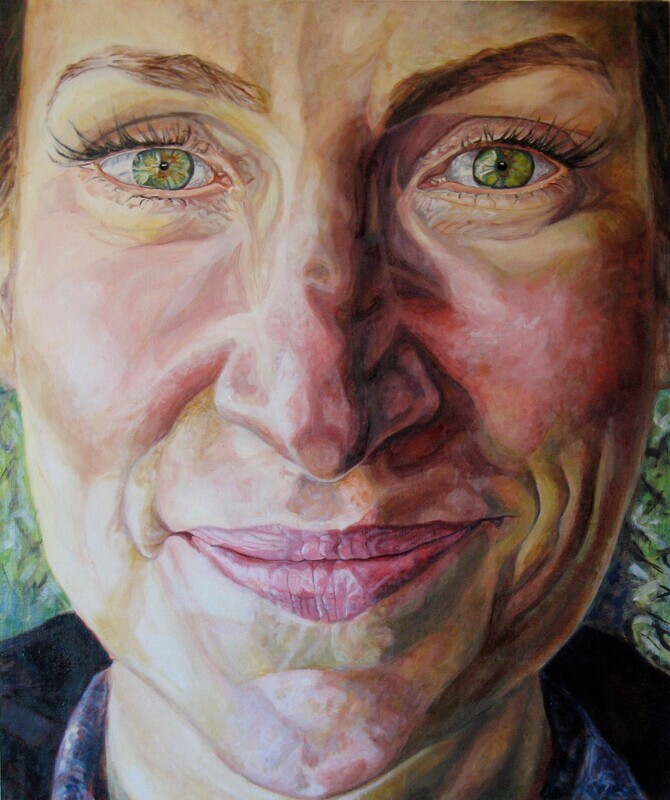 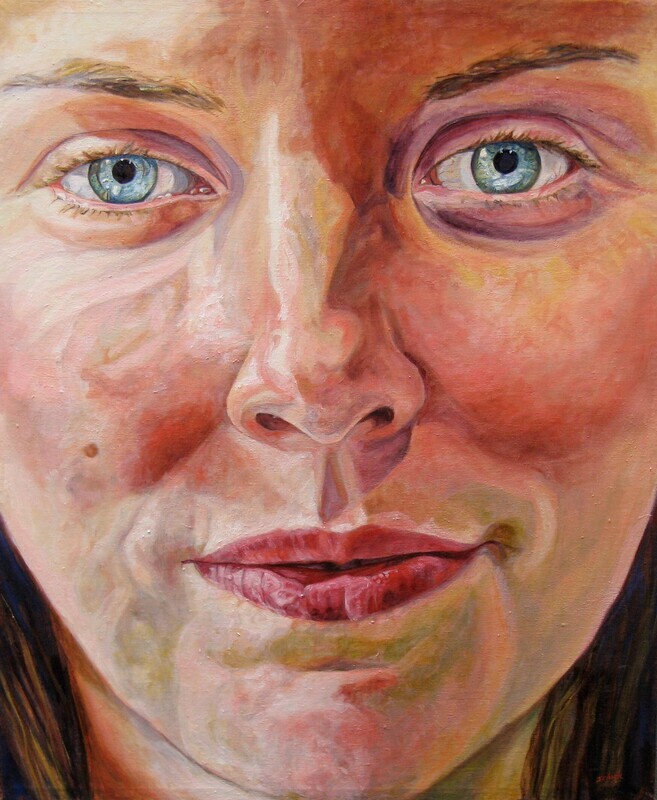 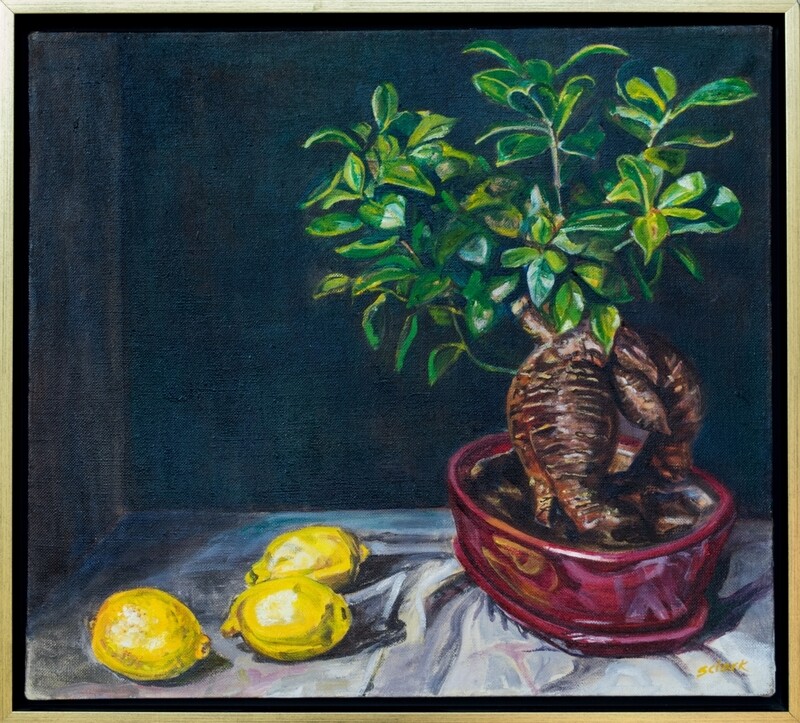 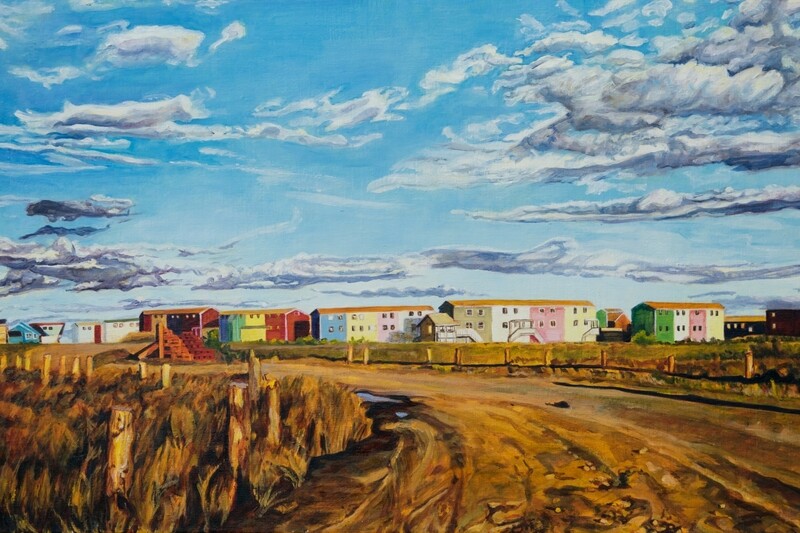 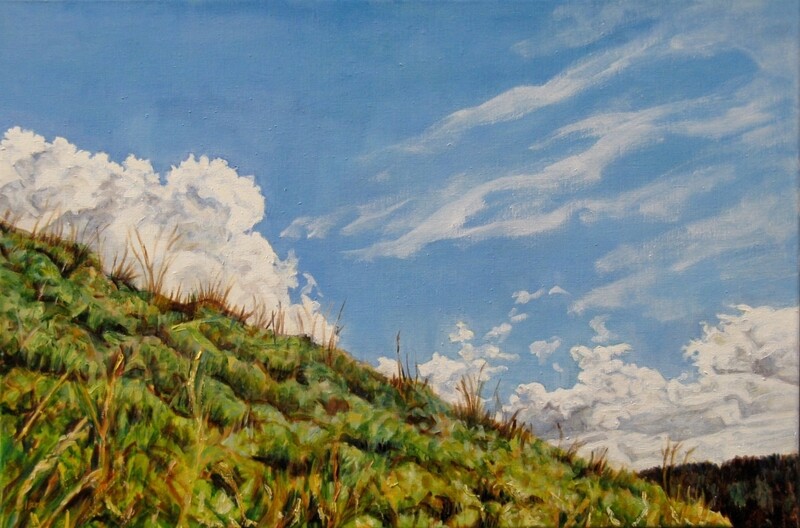 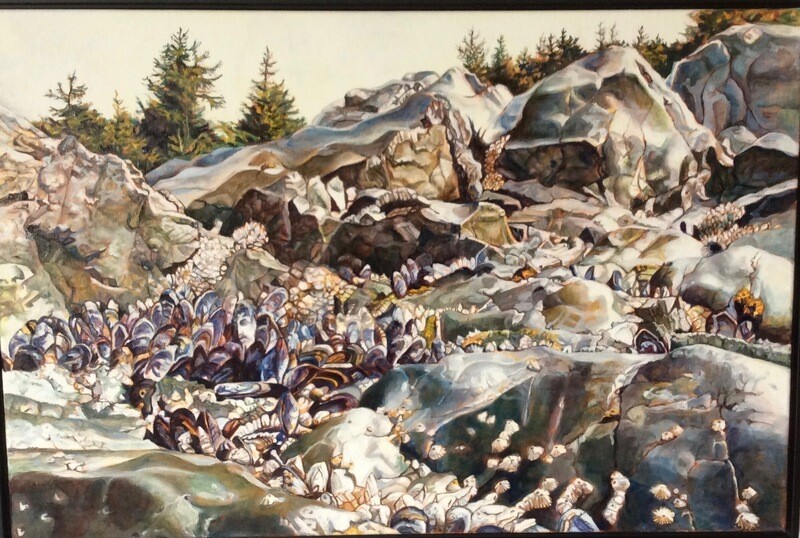 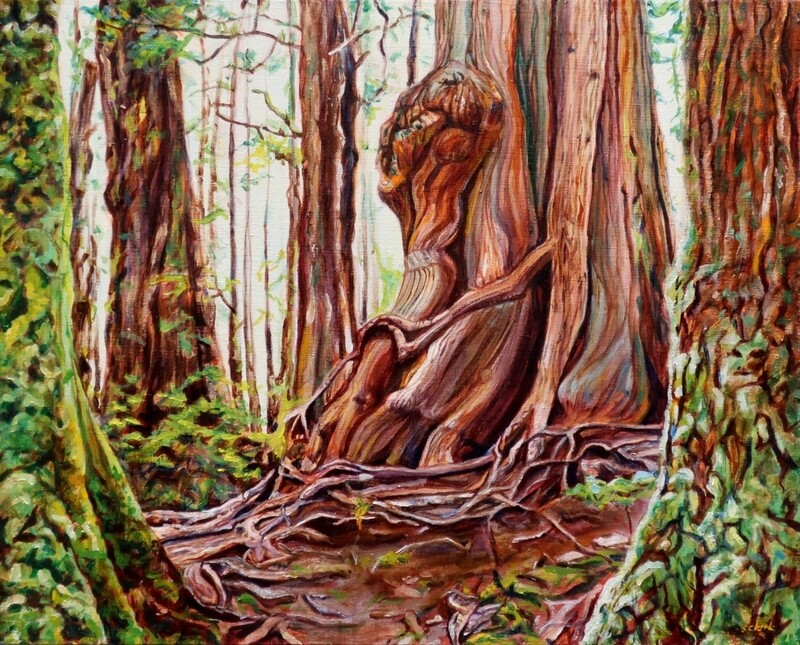 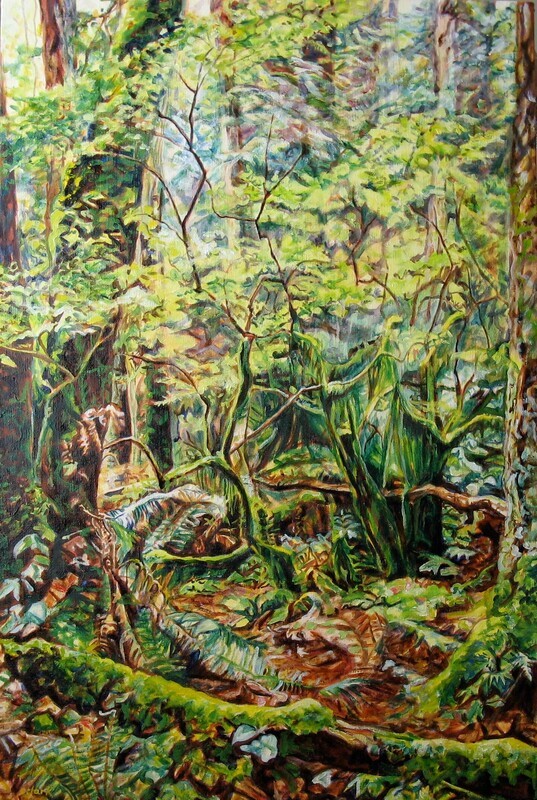 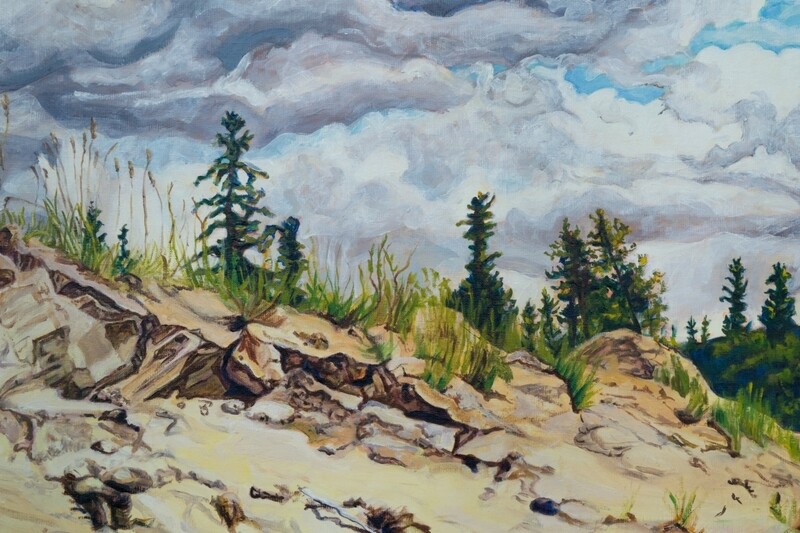 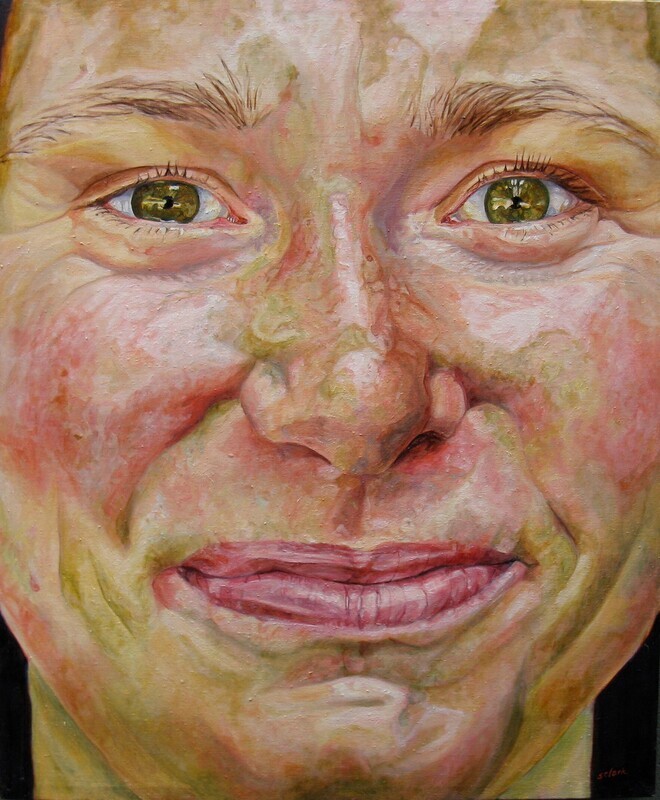