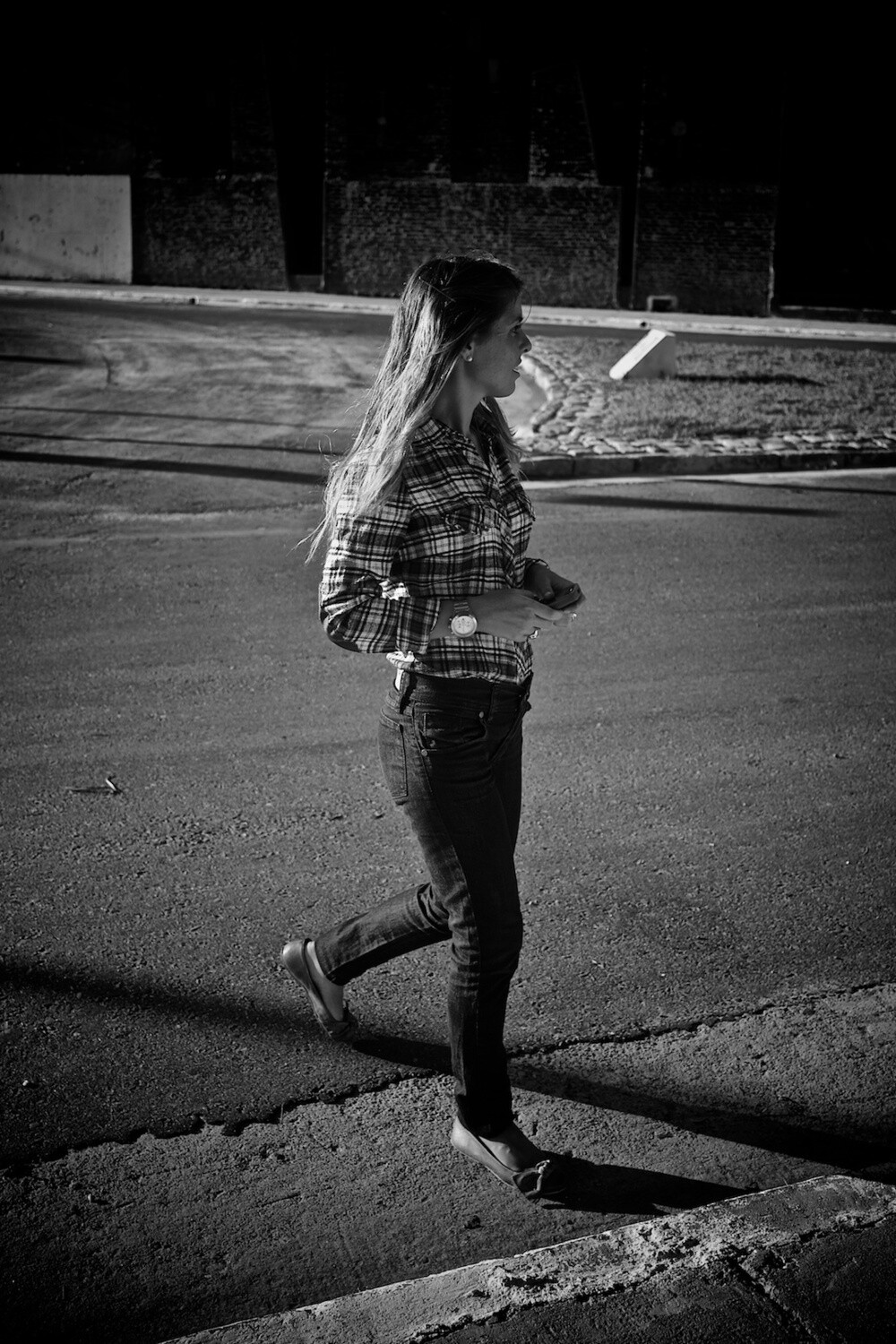 In recent years, I have always used B&W and “non-linear” as the core concept of my photography. The thinking about my curatorial work and, also studying film the early years in France. “Non-linear” is a professional term of film and television post-production, opposite to “linear”. In fact, life is “linear”, only art will attempt to break the linearity. The shot of photo maybe just the several moments of my life, every moment in my “linear” life path whether plays a “decisive” role, I have no idea, but these fragments of “non-linear” resurfaced several years later, perhaps restructuring my linear life.