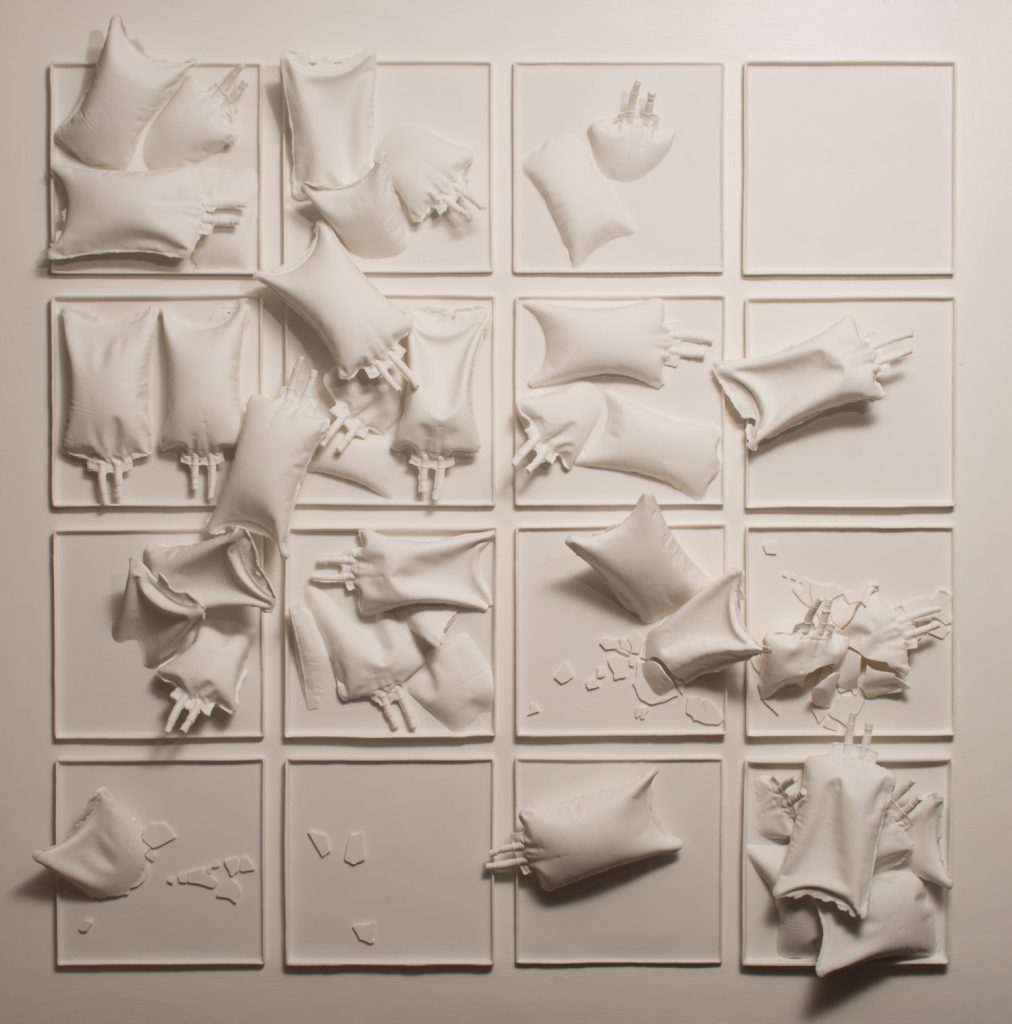 Evan Ting Kwok Leung was born in Hong Kong in 1977. Growing up with an artist father, Evan has been exposed to the arts and for as long as he can remember. During his secondary school period, he was fascinated by the potential and creativeness from pottery and ceramics. From 1995 to 1999, he learned further ceramic skills from an active potter, Ping-Kwong Wong, in Richmond, BC. Since 1998, he has been participating in certain solo and group exhibitions in Canada, China, Hong Kong, and Taiwan. Later on from 2001 to 2005, according to the passion and interest of Ting Kwok, he studied varieties of visual arts theories, mediums and techniques at Kwantlen University College and Emily Carr Institute.

His artworks have been selected in a few juried art exhibitions of ARTS 2010 – 2012 with Honorable Mention award, 2010 Tea Ware by Hong Kong Potters, 2012 Taiwan Ceramics Biennale Exhibition and 2014 International Triennial of Silicate Arts.

Recently years, his ceramic works have been selected and awarded for 2016 Taiwan Ceramics Biennale Exhibition with Recommendation Award which the artwork is under the collection of New Taipei City Yingge Ceramics Museum in Taiwan, 2013 Cluj International Ceramics Biennale with Award of Highest Recognition.

The world turns all around, and time is changing but nothing to be blamed. We have limited control to life. Day after day, we have tasted pain, anger, sadness or happiness in different stages. Our lives are similarly short; but if we embrace impermanence and work with it, life could be a joy. Perhaps, we could appreciate the painful beauty gently passing by with appreciation as a unique lesson.  – Evan Leung 2017