Connie Sabo is a Canadian artist based in Vancouver, BC. She graduated from the University of British Columbia in 1982 and received her BFA and the Governor General’s Silver Medal for Excellence from the Emily Carr Institute of Art and Design in 2003. Her sculpture and mixed media installations are often site-specific exploring issues of cycles and sustainability as well as personal intimate relationships with the environment and the urban landscape. Her background in textile design and architectural design greatly influence her creative process as she strives to evoke a sense of connectedness with the world around her. She challenges the physicality and cultural history of materials and techniques. By introducing new materials to traditional methods and vice versa, she explores the past, present and future. Her process is often rote, meditative, and obsessive; she embraces and transforms the mundane.

Connie’s work has been exhibited locally as well as in Seattle and New York. She served as a board member for the Emily Carr Alumni Association for many years until 2016 and served as Vice Chair for the Eastside Culture Crawl Society. Connie is also a founding member of AgentC Projects, a Metro Vancouver based curatorial collective. 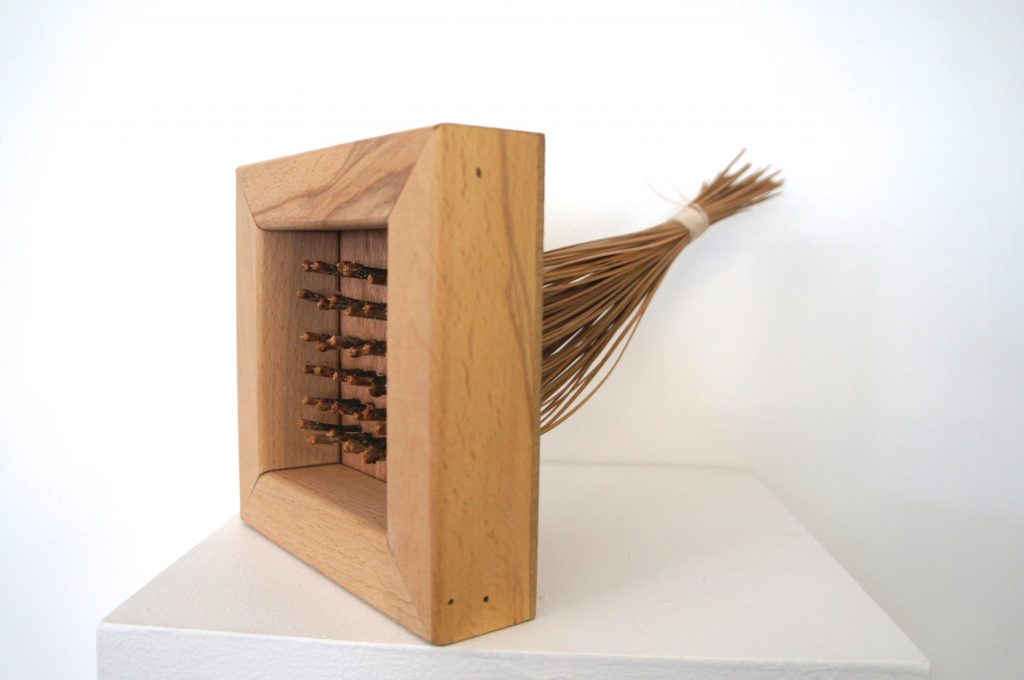 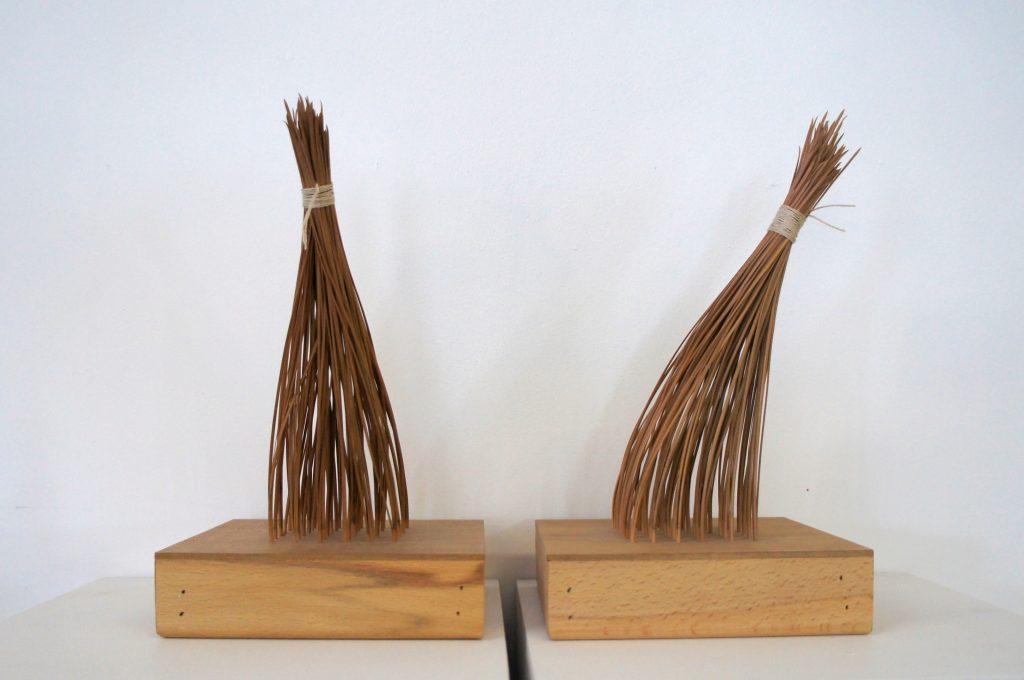 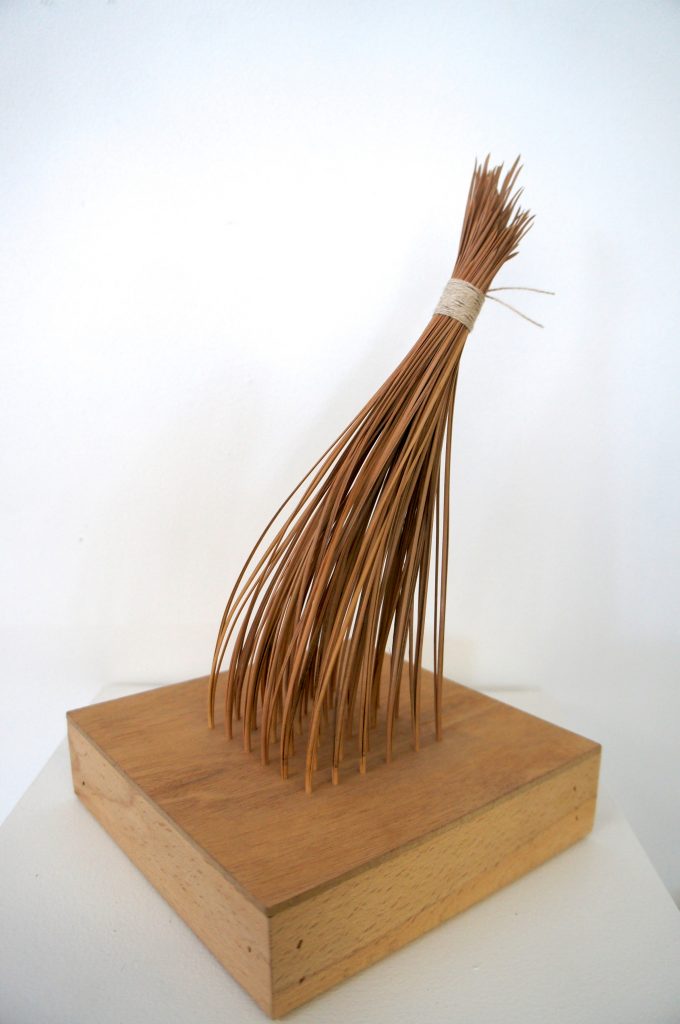 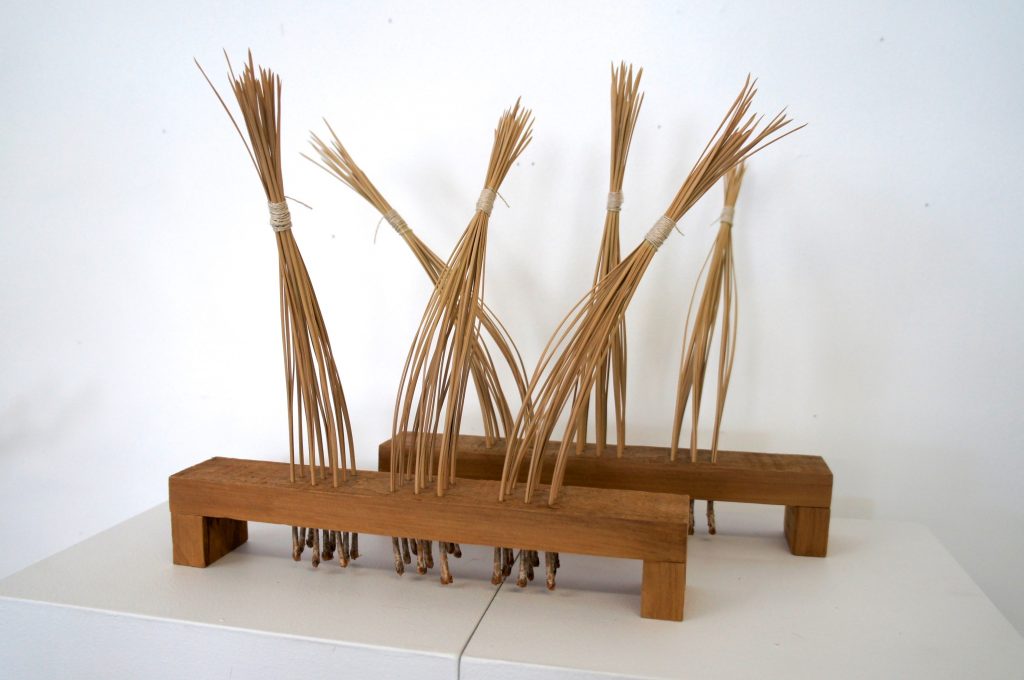 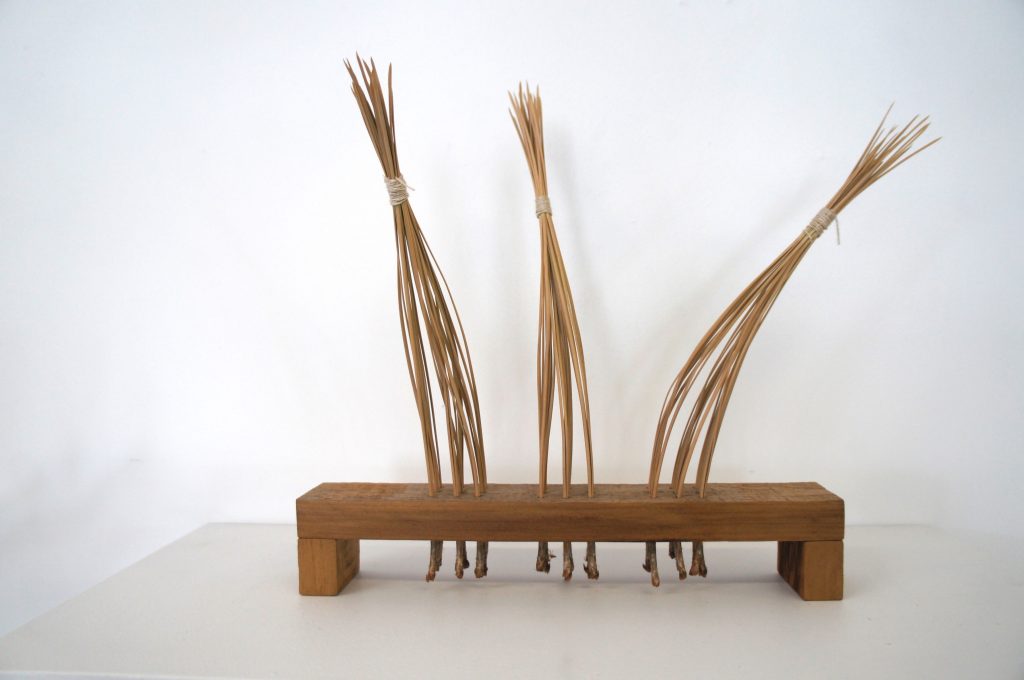 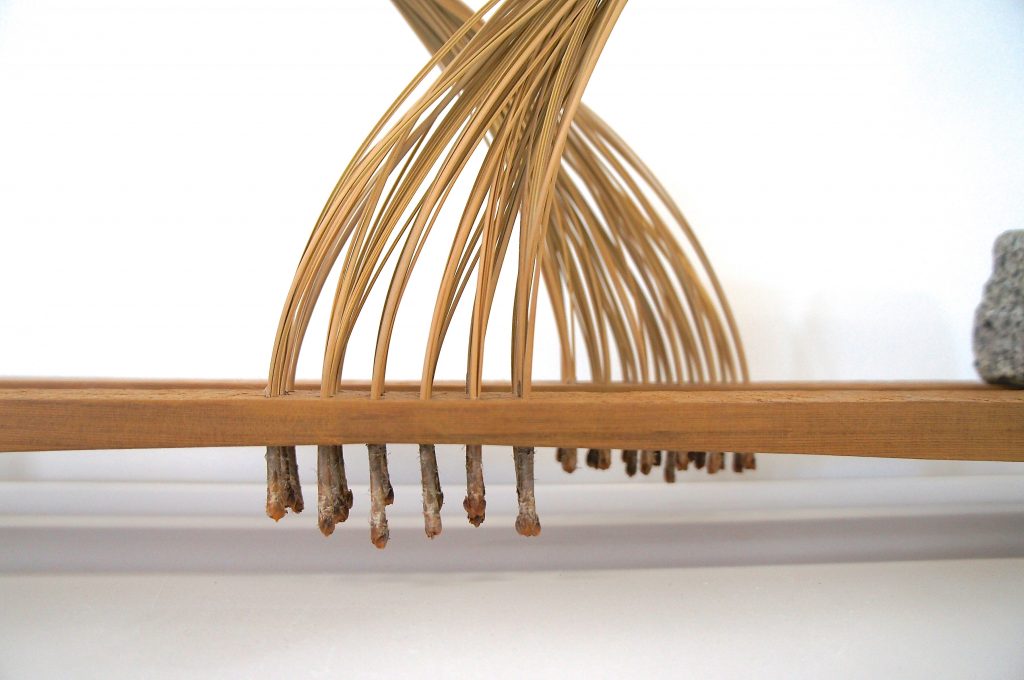 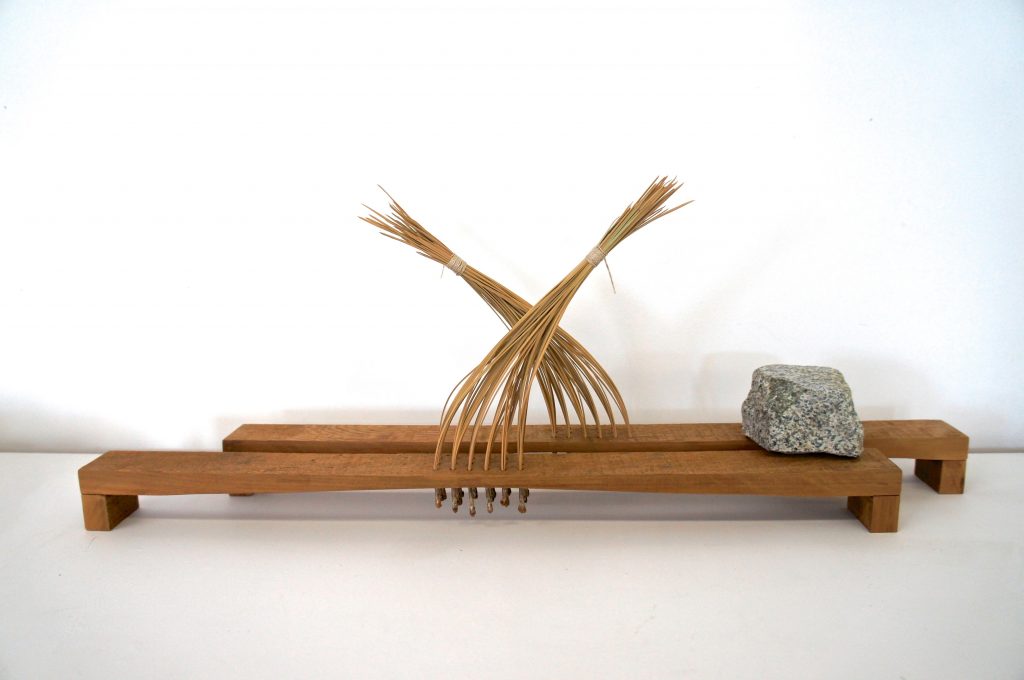 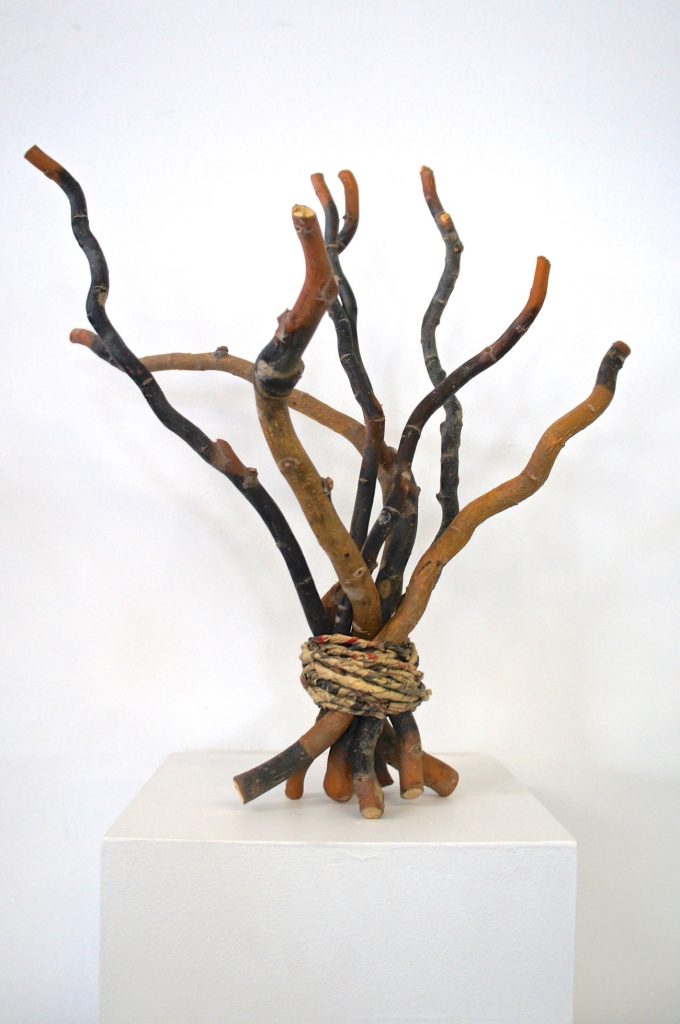 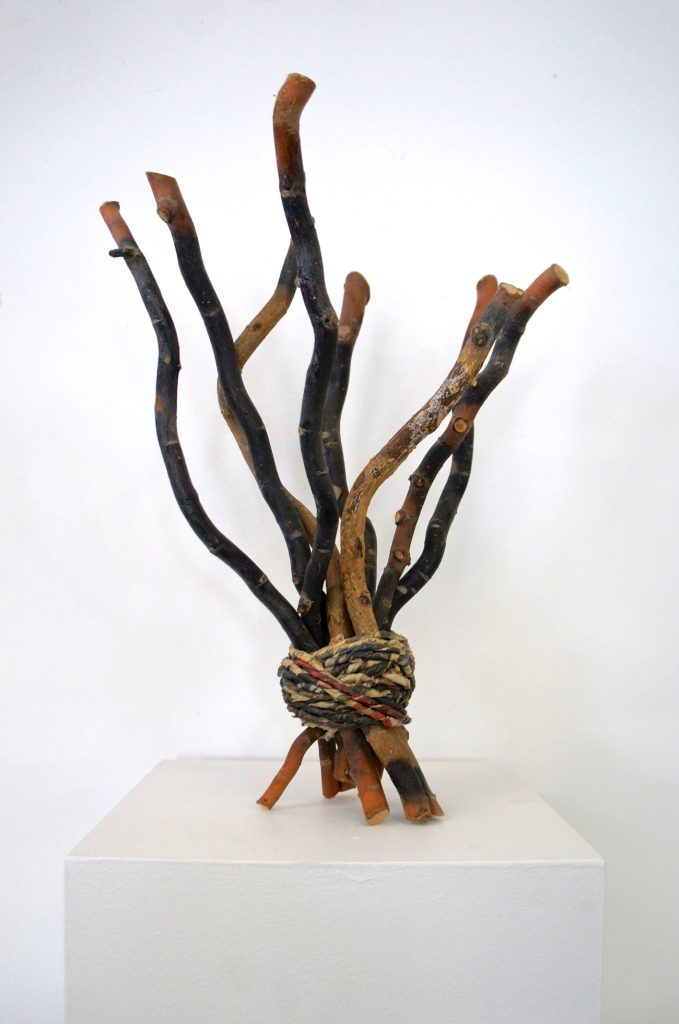 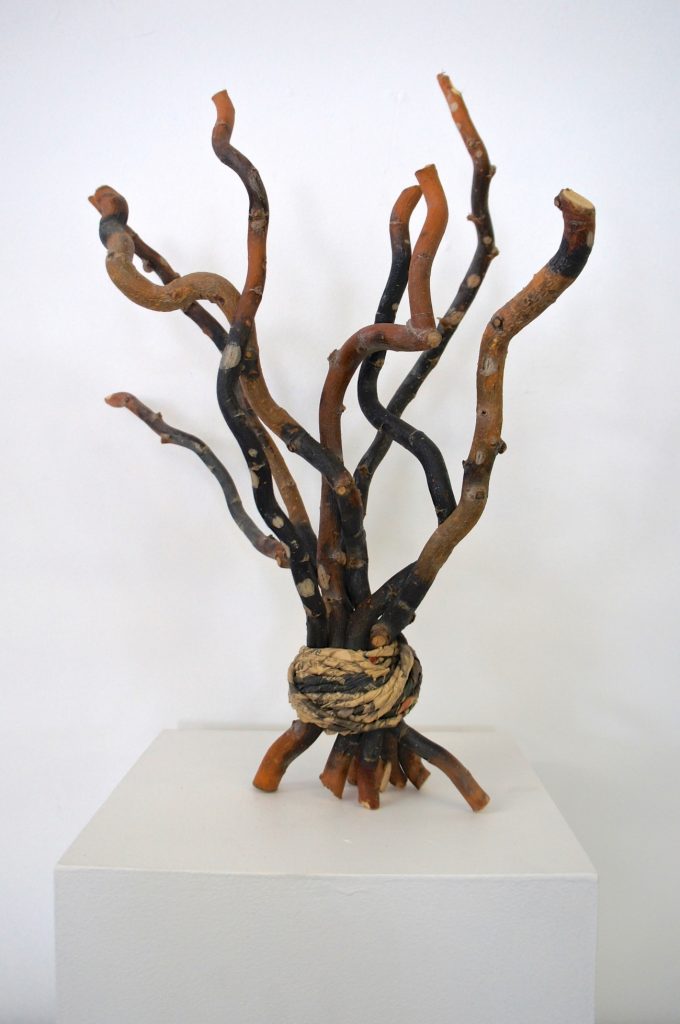 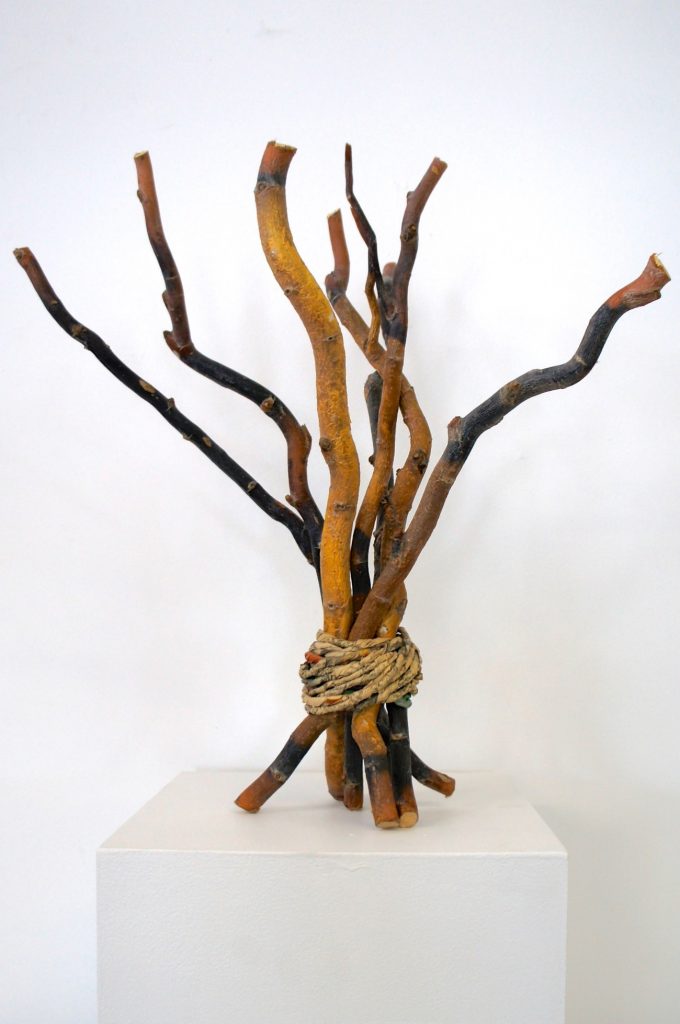 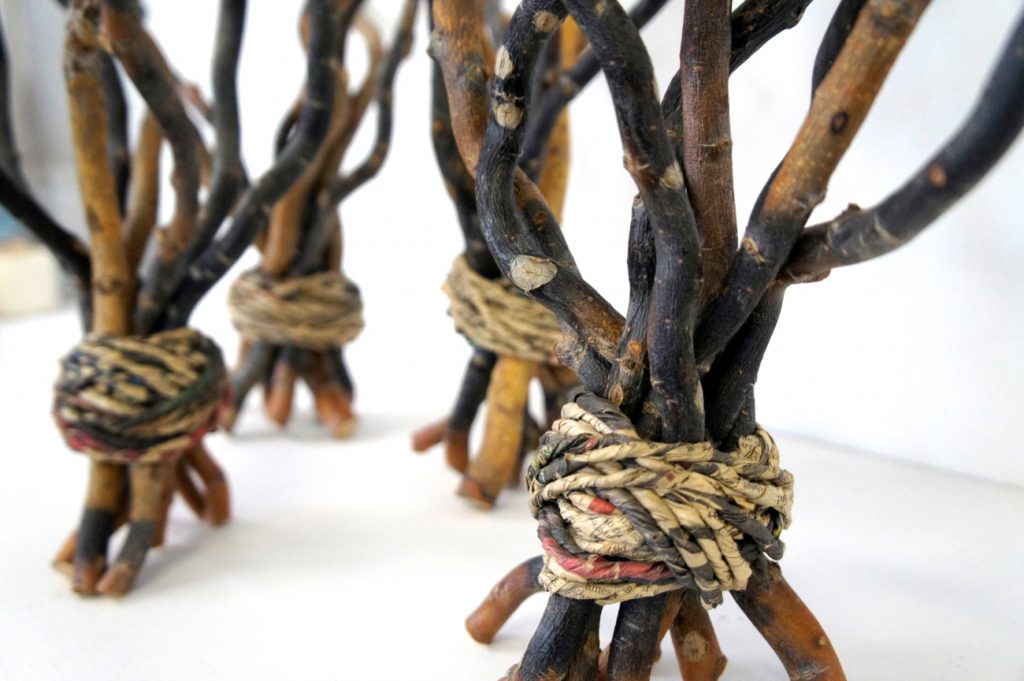 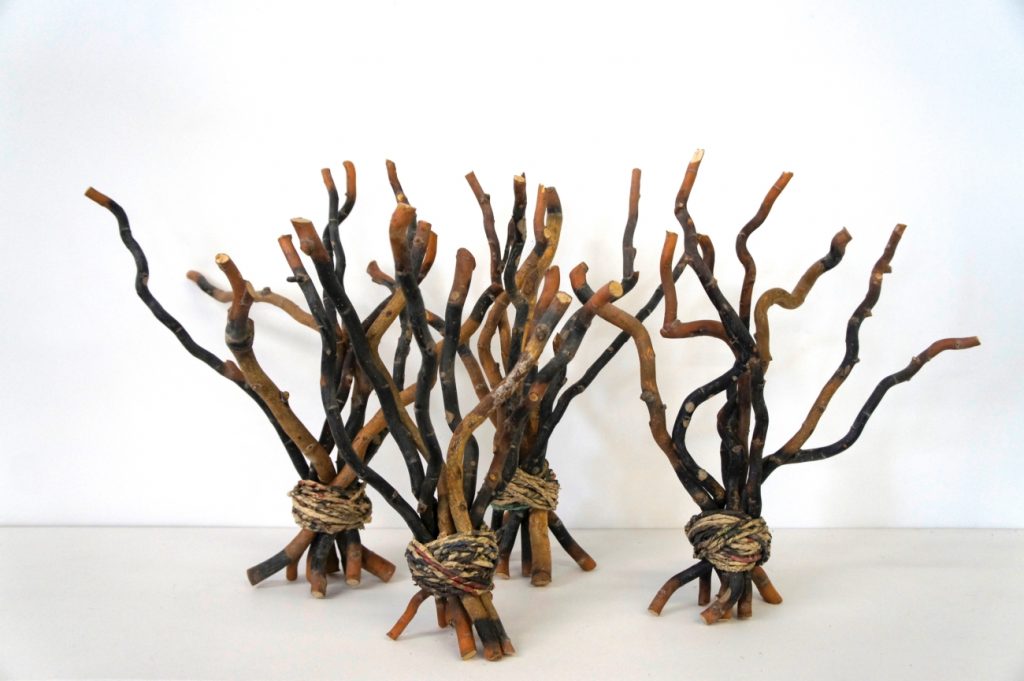 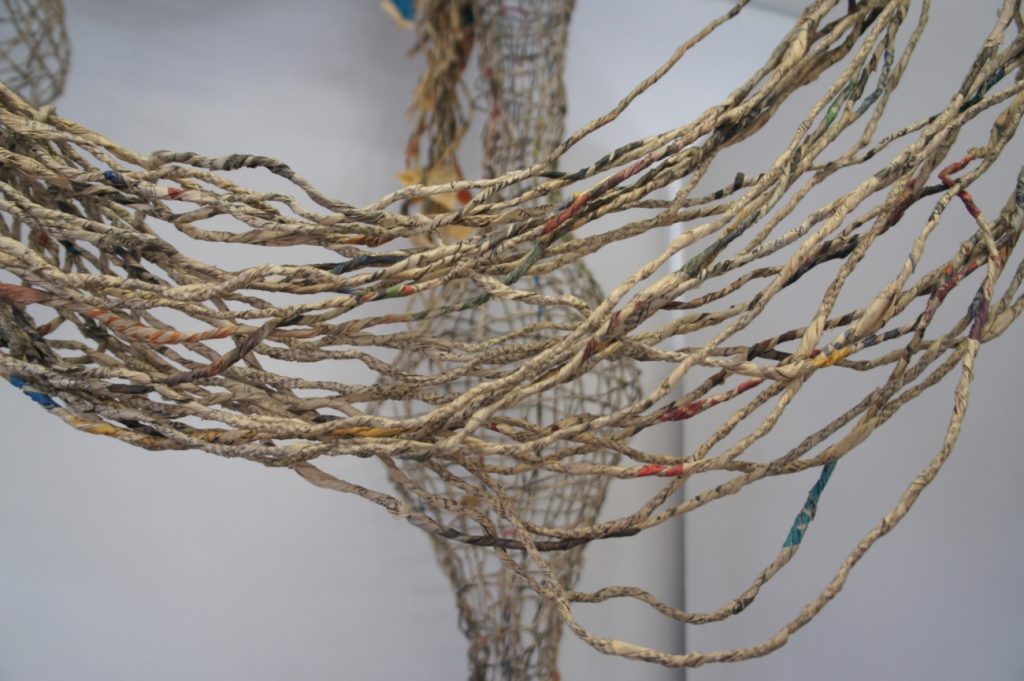 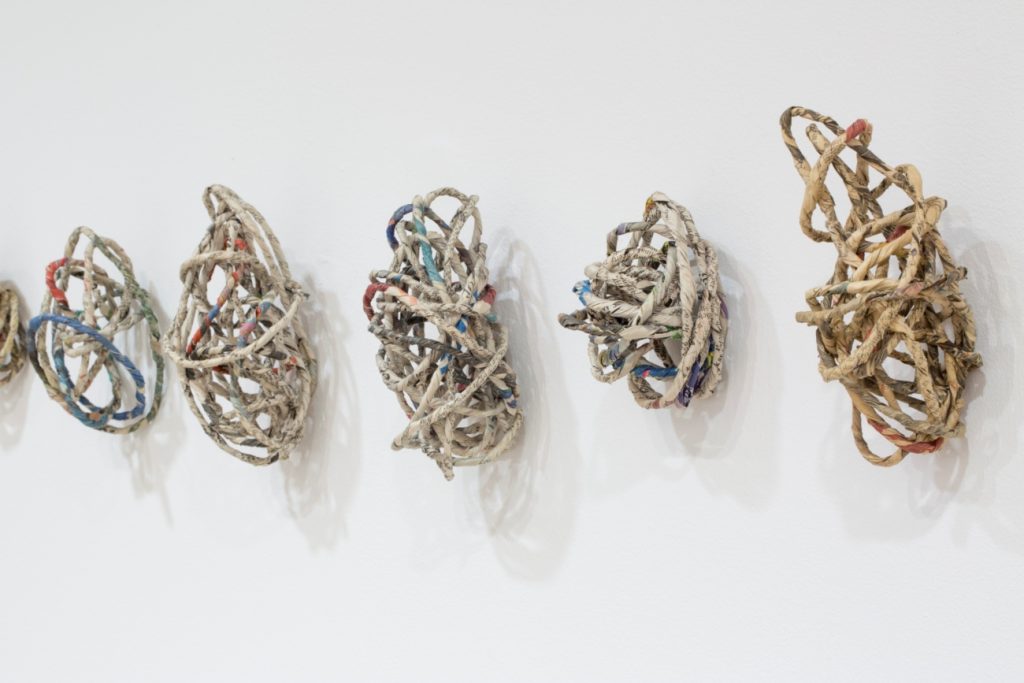 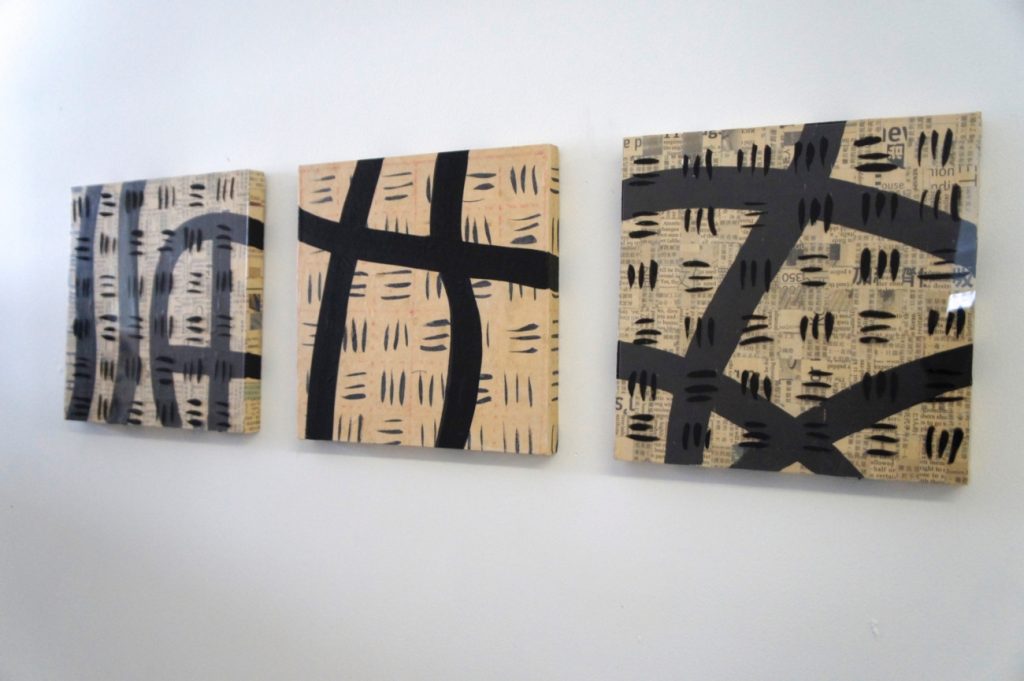 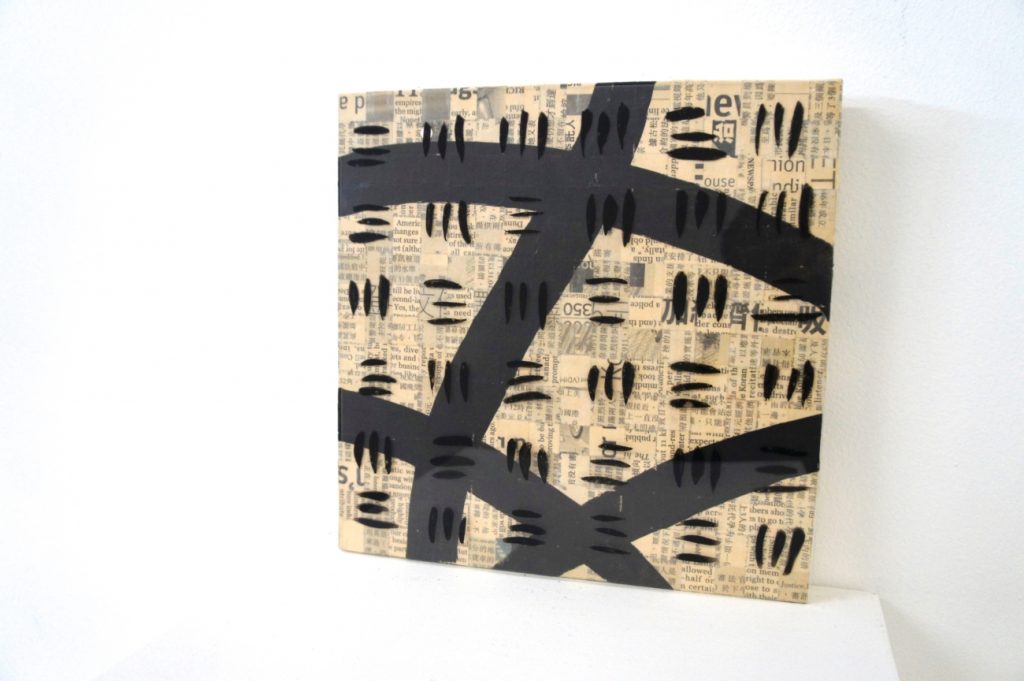 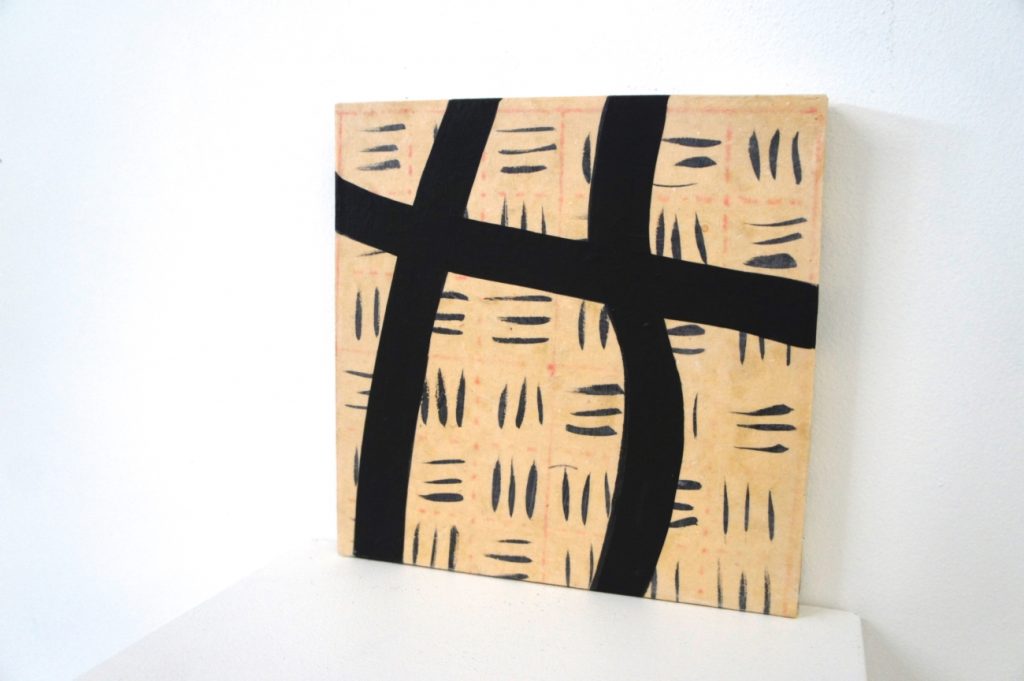 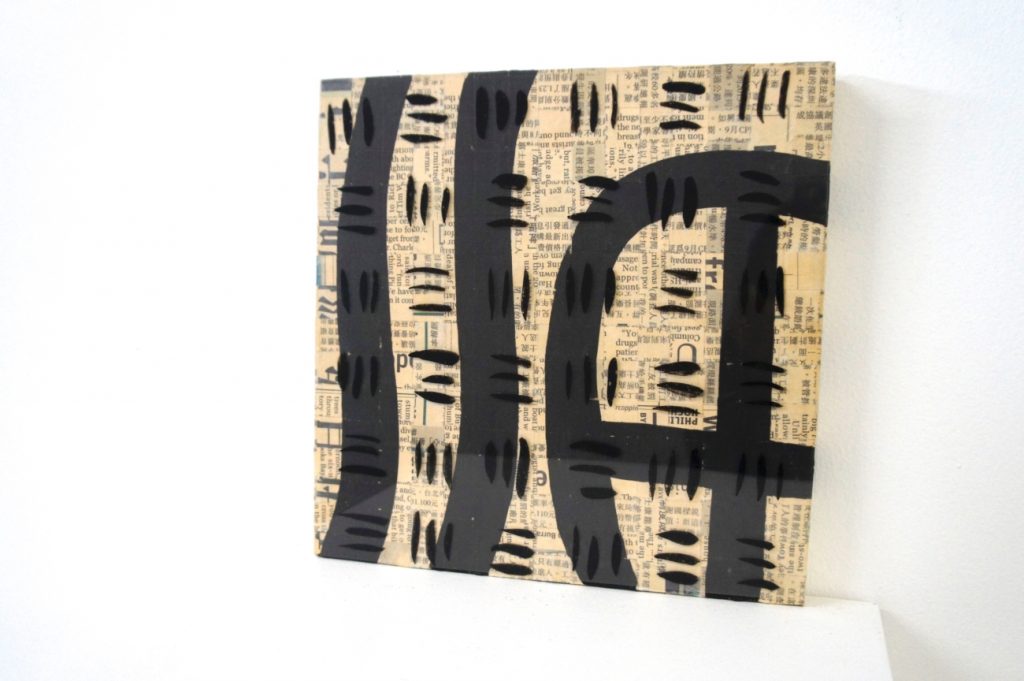 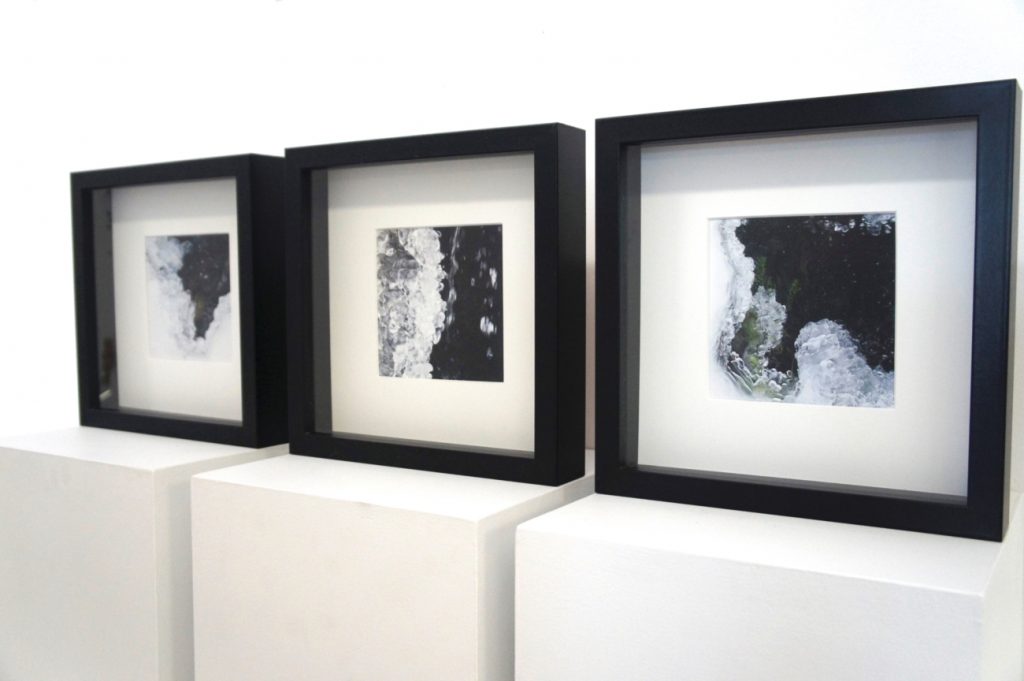 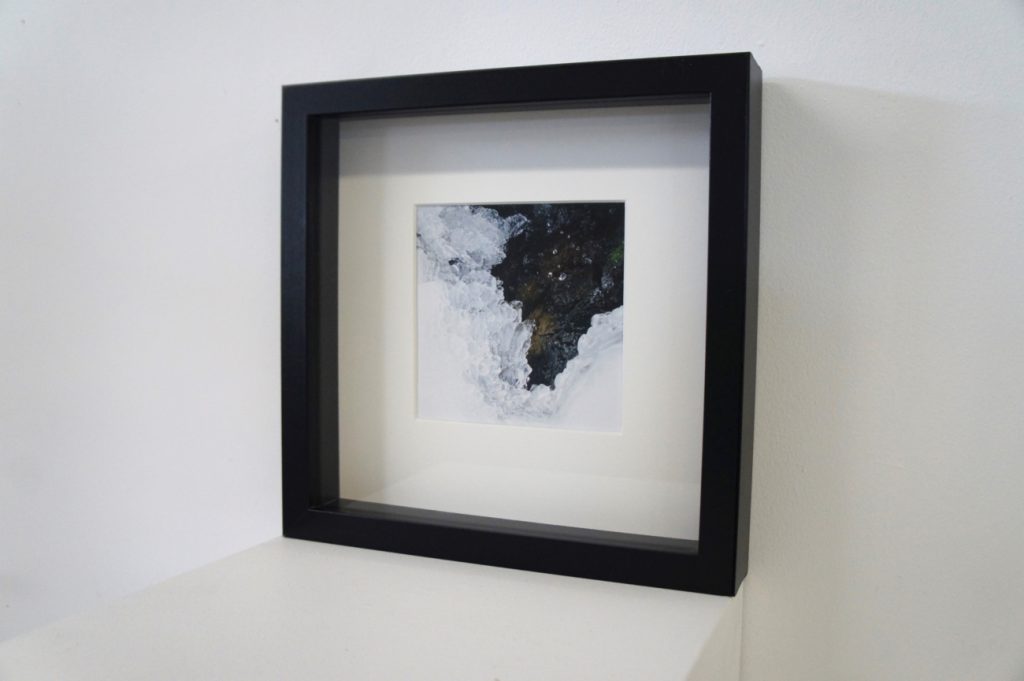 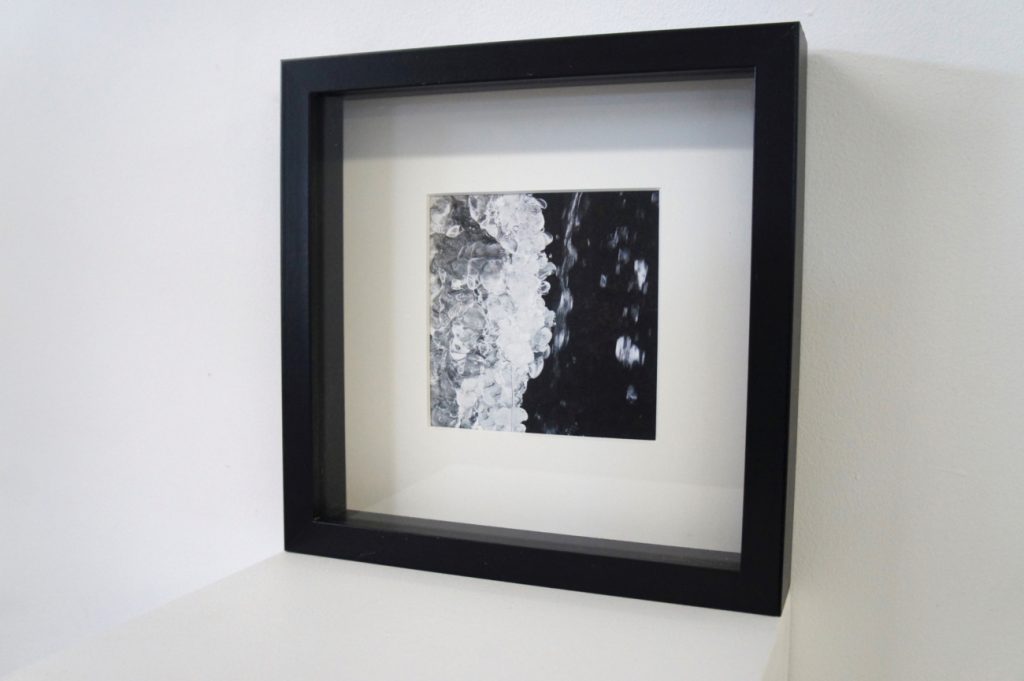 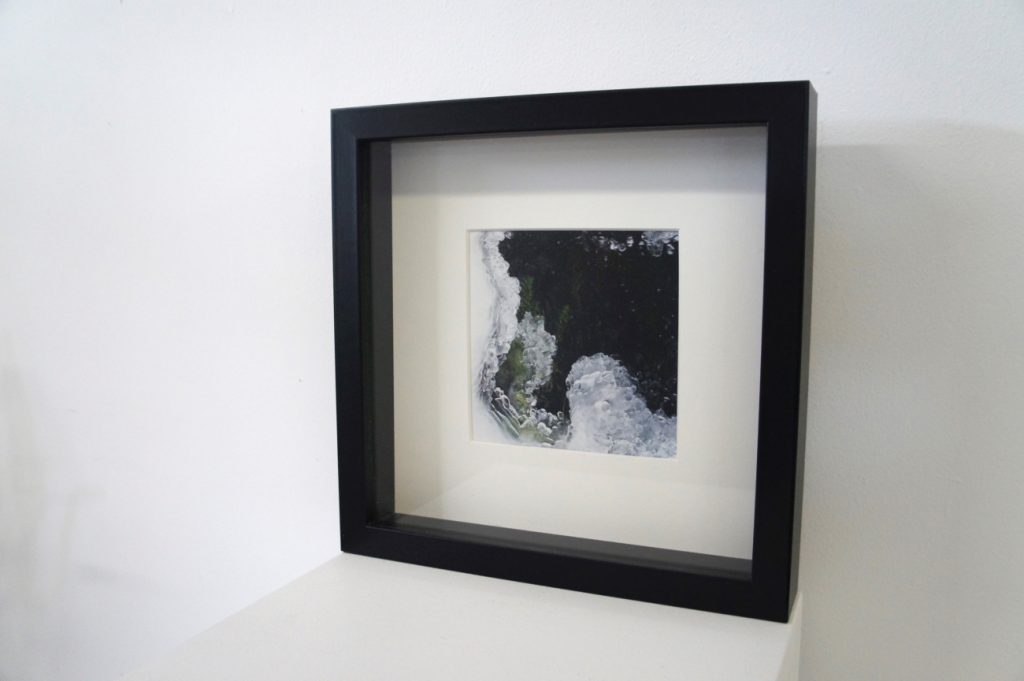 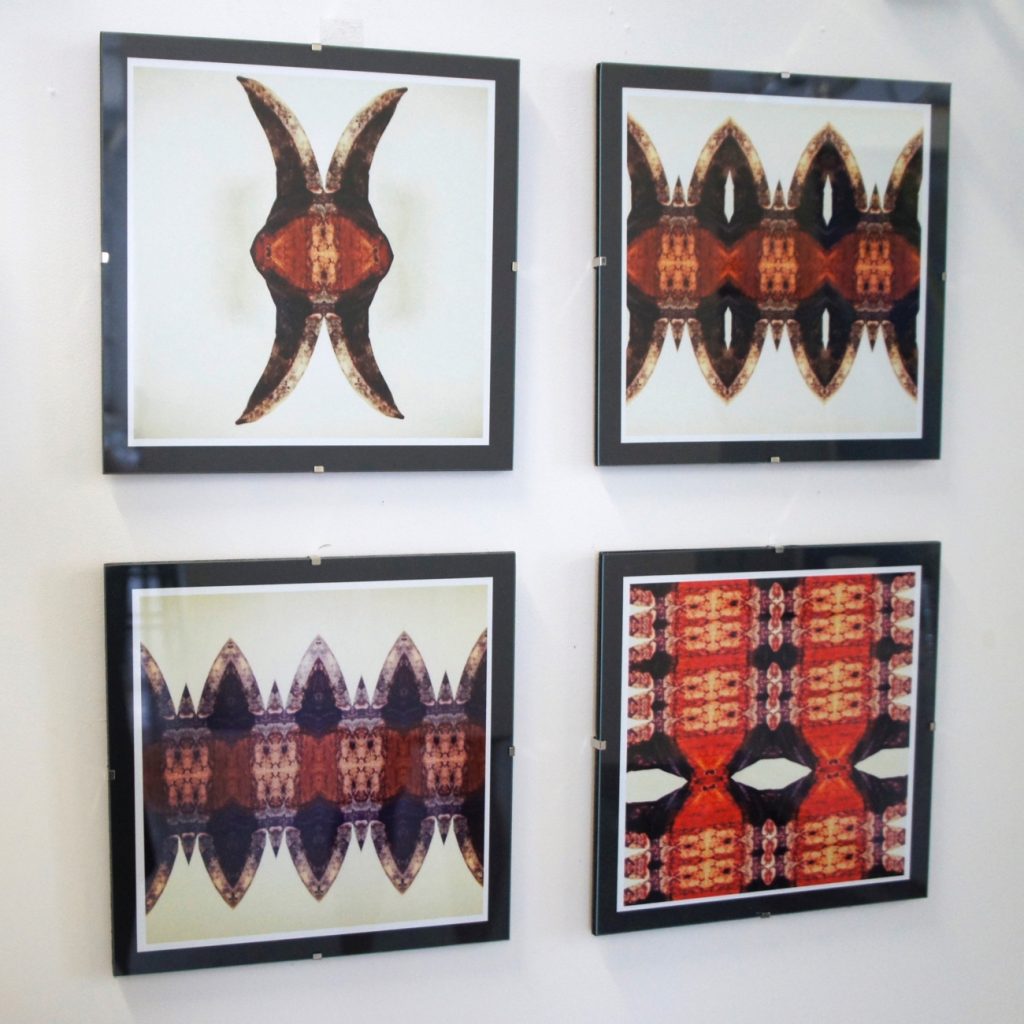 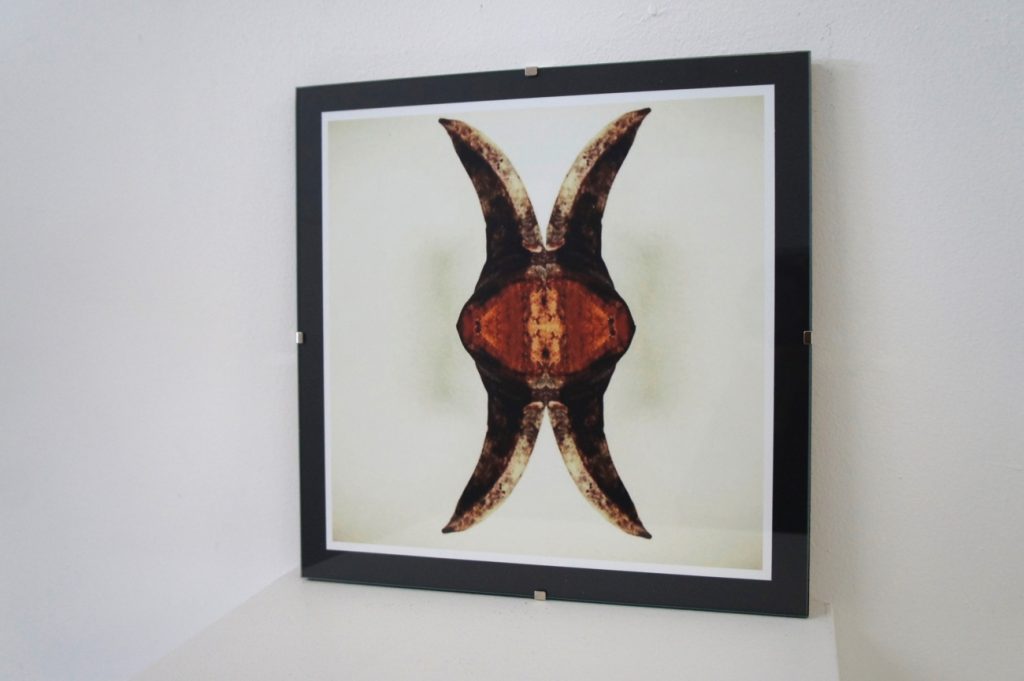 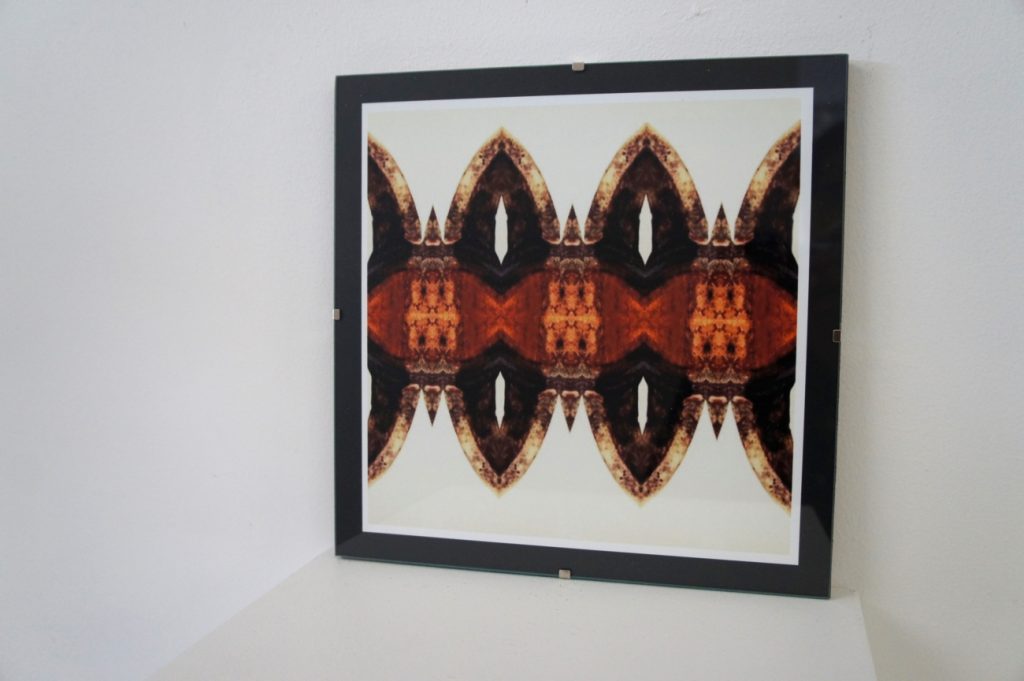 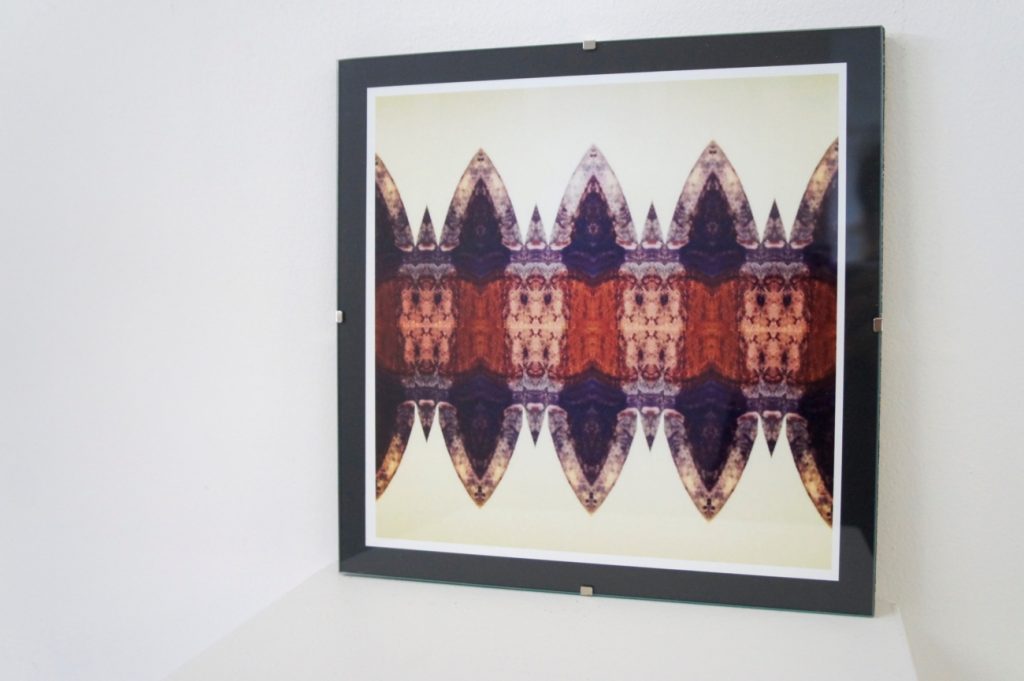 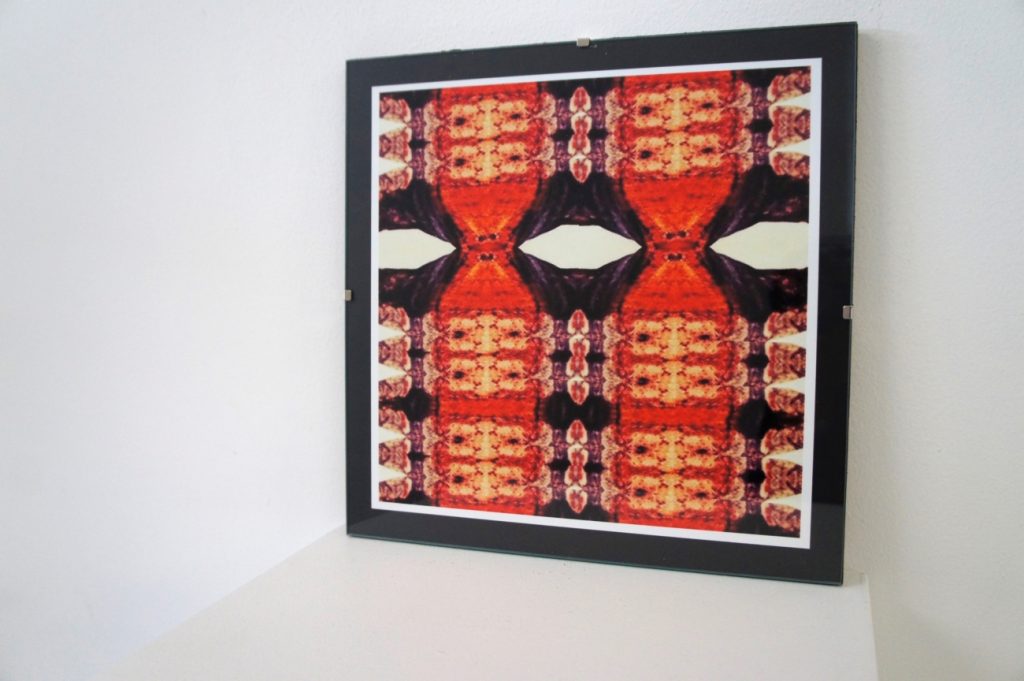