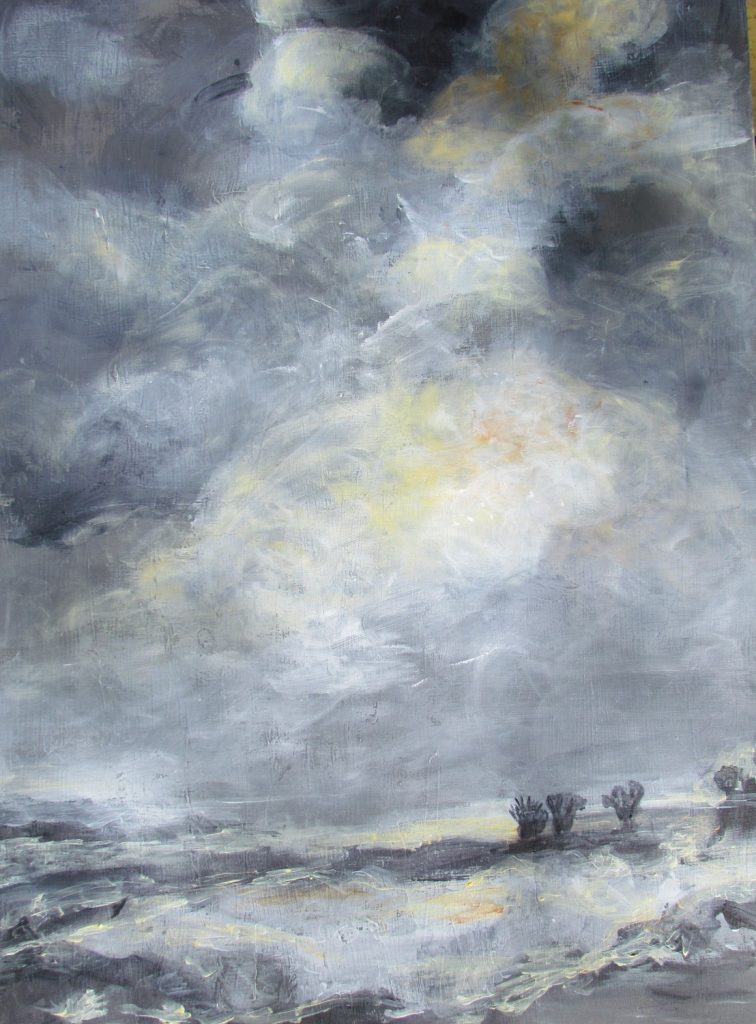 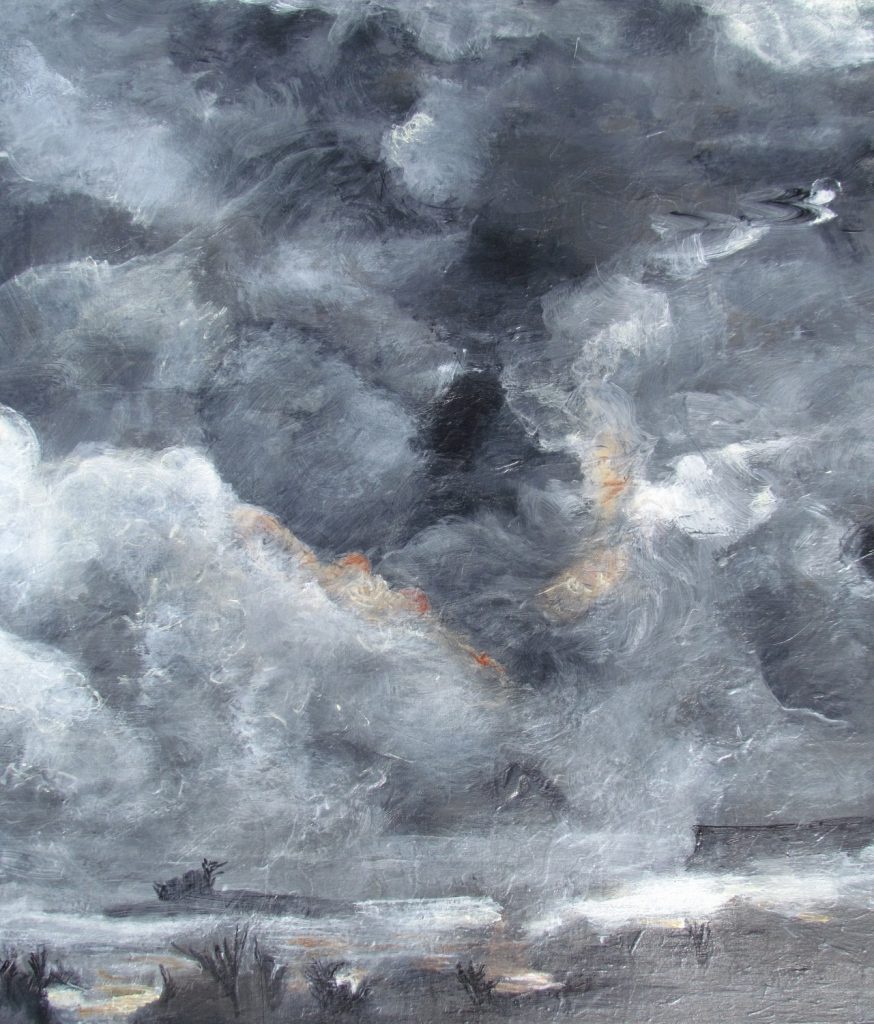 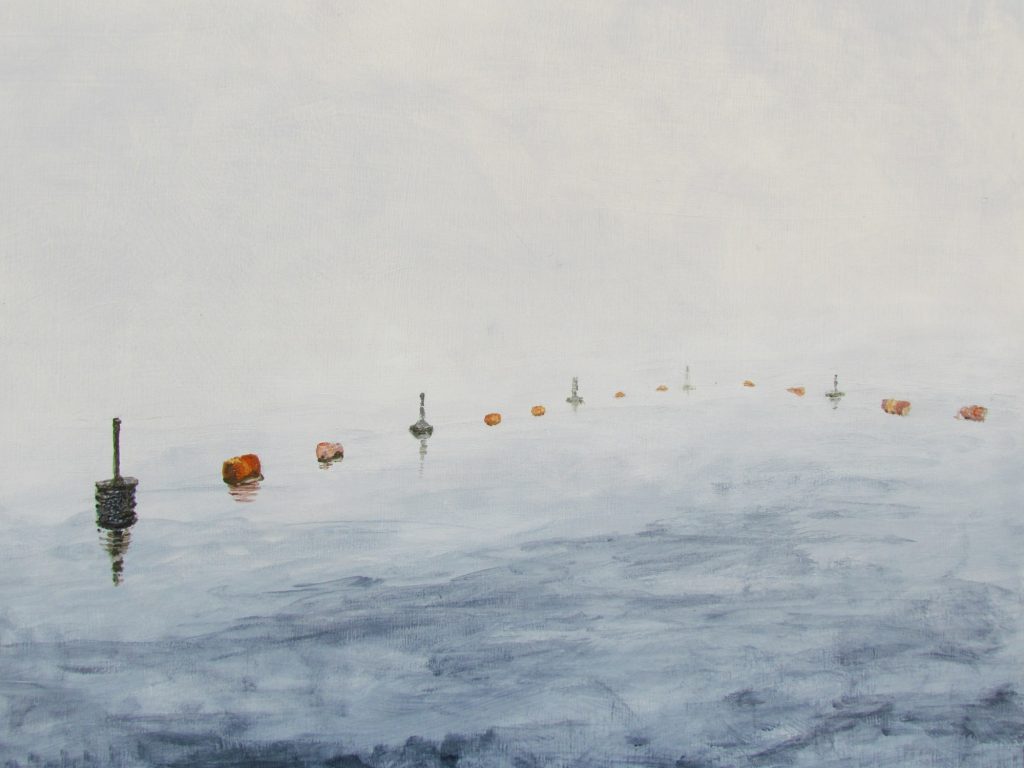 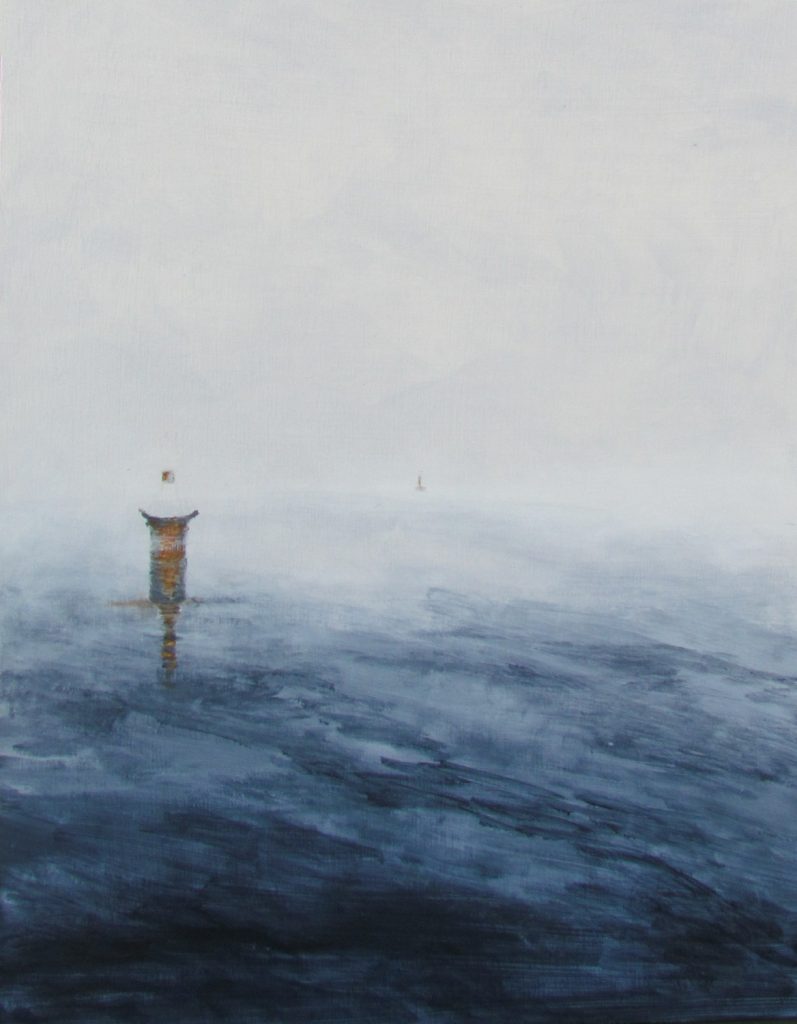 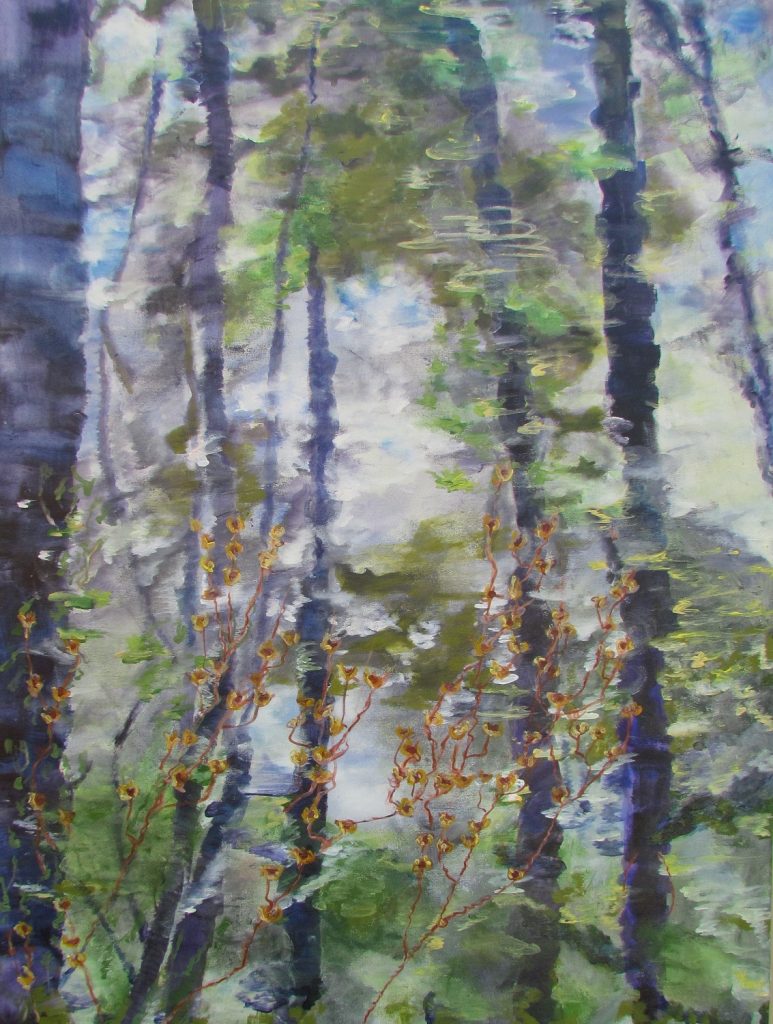 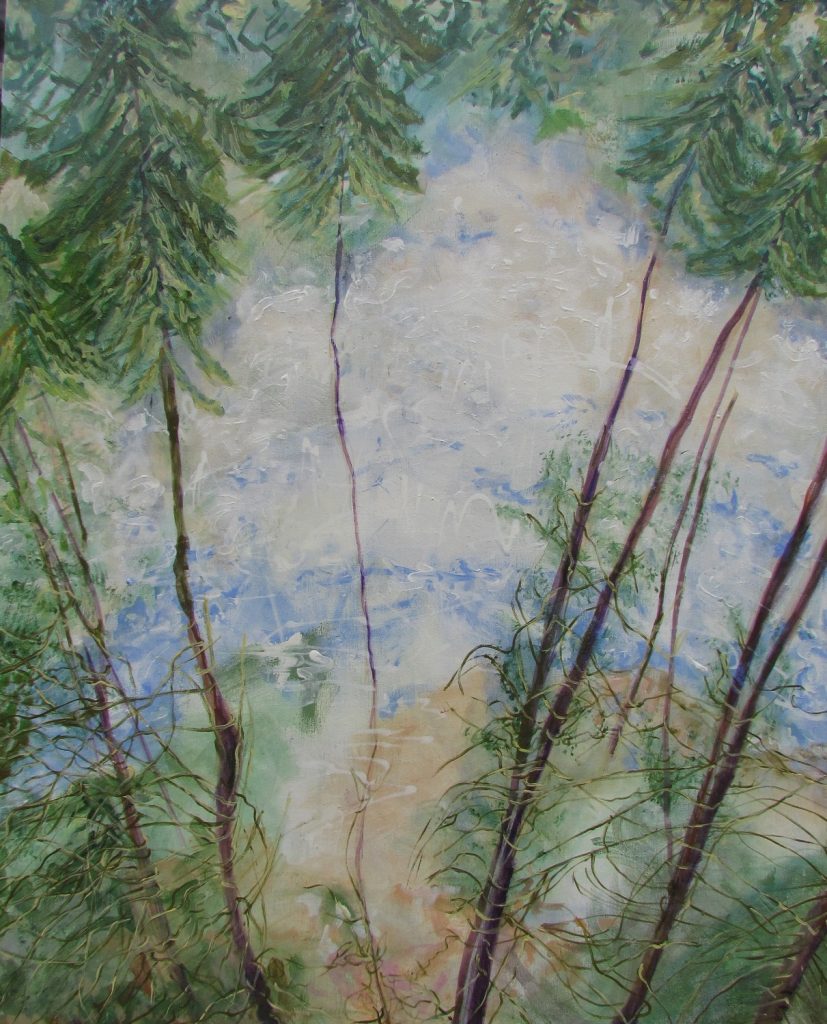 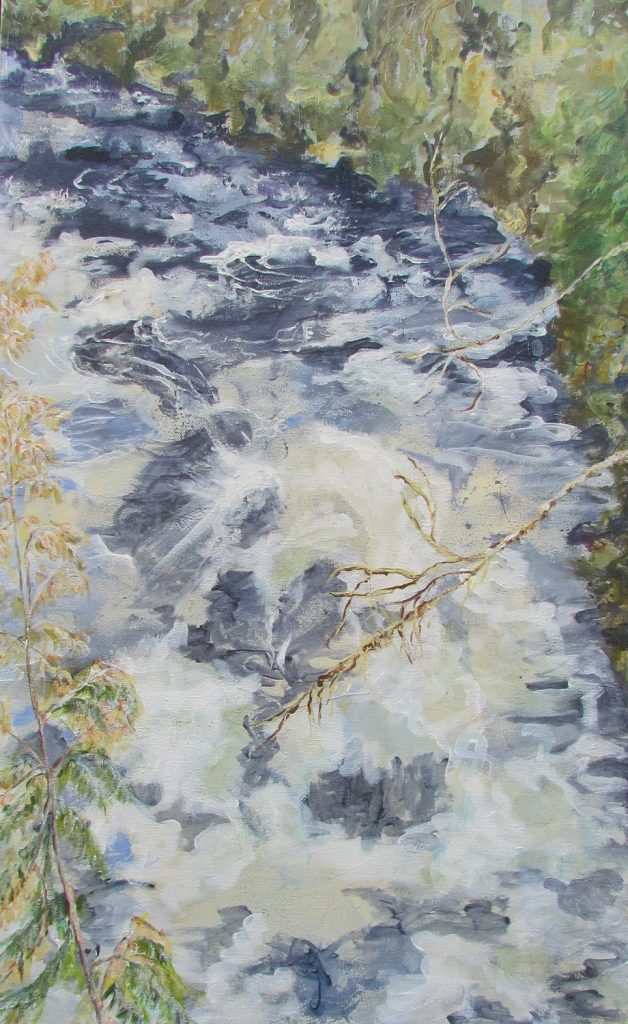 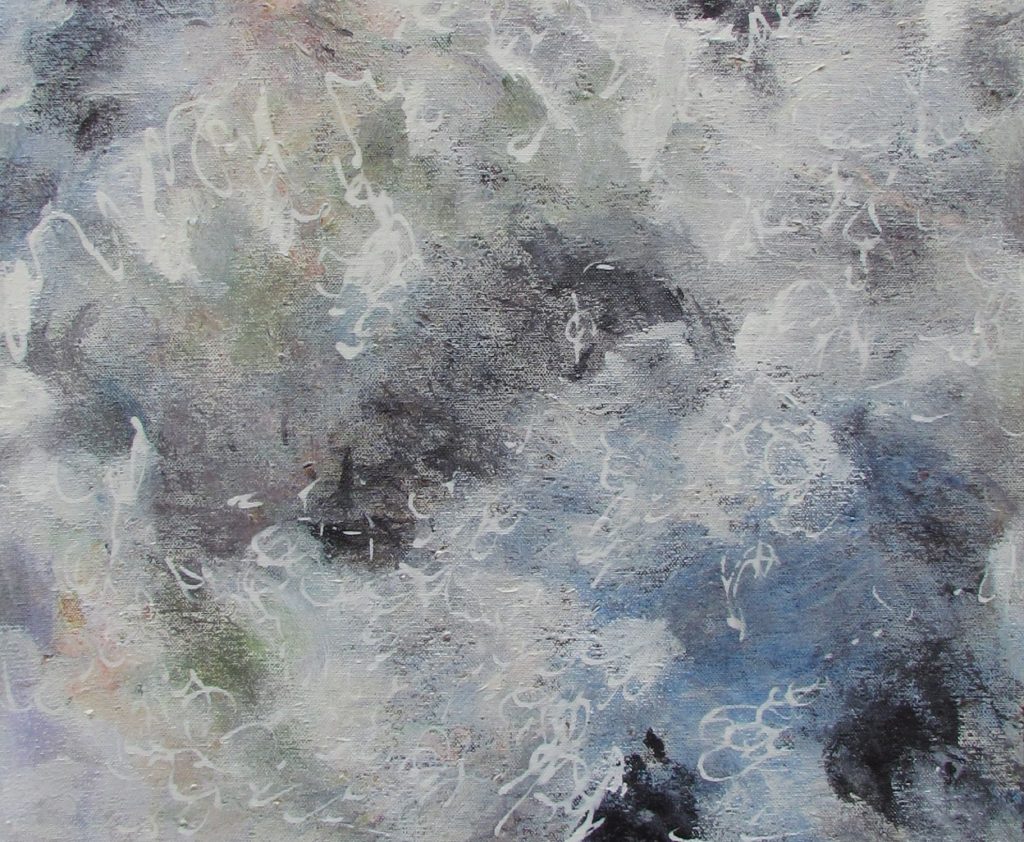 I was born in Reading, England, but thanks to my parents, I had the good fortune at an early age to travel abroad and continued to do so as an adult. Not surprisingly, my experiences in foreign lands have influenced my art.

As a young girl, I lived for about two years in what was then Burma because my father, an architect, was employed there by the United Nations.

When I was a teenager, I returned to England with my family and pursued an education in art, which included drawing, literature, music and ballet. After graduation, I visited Italy for several months, immigrated to Canada, became a citizen, got married and subsequently spent four years living in Egypt where I exhibited extensively. I then returned to Canada where apart from holidays in England, Australia and Europe, I have lived since.

In 2008, I graduated from Vancouver’s Emily Carr University with a BFA in Visual Arts and in 2010, I received a Certificate in Liberal Arts from Simon Fraser University.

Having recently become entranced with birds of all sorts, my latest and ongoing series of paintings portrays them and is entitled Avian Fables. I work in acrylic and ink on canvases, both small and large. I also find it advantageous to construct my own stretcher frames in order to have them on hand in various sizes.

One of my favorite early childhood memories is the hours upon hours I spent in my small private space drawing and painting. I will always be thankful that my parents, who held the arts in high regard, encouraged me to keep at it. They even “commissioned” me to paint a mural inside our home. In such a creative environment I was perfectly at ease to experiment with every medium I could lay my hands on, including not only drawing and painting, but also embroidery, sewing, weaving and working in clay.
Following my graduation from Vancouver’s Emily Carr University, I decided to pursue painting almost exclusively and recently, after being gifted with binoculars, I have focused on depicting birds of all types from around the world, a never-ending project, as there are about ten thousand to choose from. I am also intrigued, in awe of and inspired by the fact that according to modern paleontologists, birds – from chickadees to condors – are descendants of huge multi-coloured feathered dinosaurs who roamed the earth millions of years ago.

By concentrating on birds, I have come to know many “birders” and I love engaging in conversations with them about birds and my paintings. Their enthusiasm is contagious and highly motivating. Indeed, they have taught me a great deal about the wonders and beauty of the avian world.

By painting not only beautiful birds, but also others such as condors and vultures who are considered by most people to be ugly, even repulsive, I have come to realize that they are intrinsically beautiful as well. Like all birds, their appearance is determined by what is needed to survive in a demanding environment. In my eyes, they are so “ugly,” they’re beautiful.