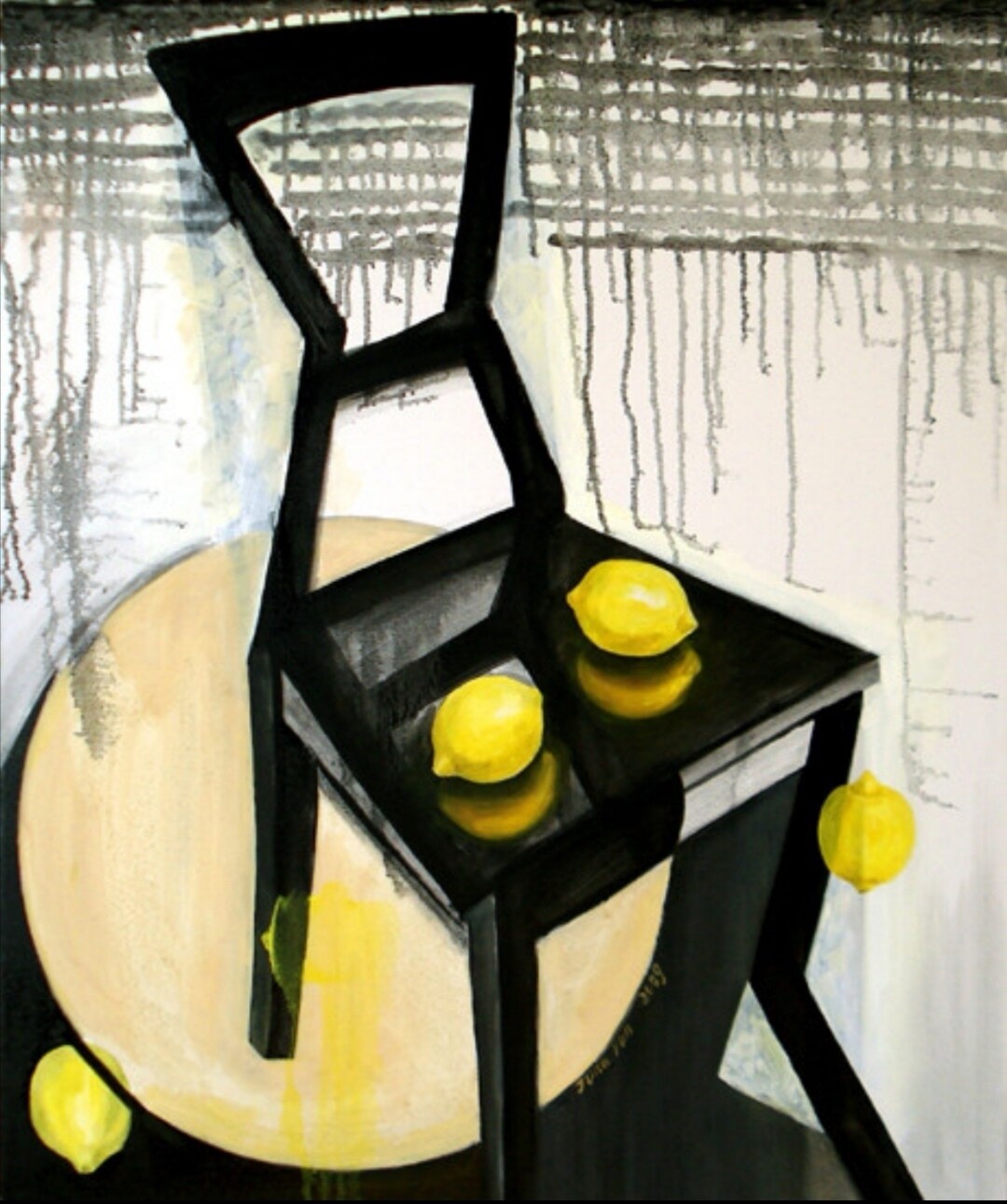 THE MOON AND BLACK CHAIR (月亮和黑椅子)

THE MOON AND BLACK CHAIR (月亮和黑椅子)