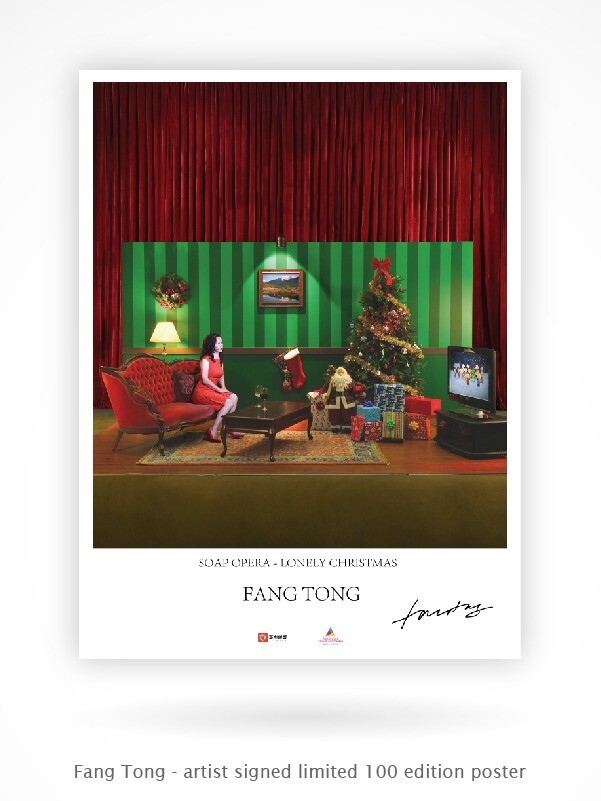 Fang Tong is an artist based in Vancouver Canada. She graduated from the Fine Arts Institute of Shanghai University and studied in France. She has had a successful career in painting, sculpture, design and other art fields. In recent years, she has been focusing on photography and has won major international photography awards. She has been published in VOGUE and other major domestic and foreign magazines. The photo ‘Swimming Pool’ won first prize in the Nikon International Photography Competition Category C in 2015. She was commissioned by Sony in 2013 as one of 20 photographers around the world to represent Sony’s camera phone.

Fang Tong is a cinematic style photographer, as a spectator of life. Her works are embedded with an implied narrative, which is left to the viewer to resolve over time with their own imagination. Reflecting her background in classical art, the photography is carefully planned to control the frame and the expression of details, giving her work an ethos of a painter. As a bystander, Fang Tong captures the potential that photography can embody pieces with an eternal quality, thereby creating a slightly fictional world that resembles reality but transcends consciousness. Fang Tong’s passion is for her work to border on the surreal, yet hold back enough to keep it firmly in the real world. Her photos provoke audiences to create a narrative out of cinematic pictures. There may be no clearly defined story behind the scene, but there is a strong mood and atmosphere throughout the whole image. The imaginary world is strangely familiar while the narrative arc takes audiences on a hyper-visual ride through people’s subconsciousness. She nurtures the balance between the real and the surreal that pulls her audiences into the world she created, but she also allows the audience to discover their own answers.