Jeff’s painting collections have exhibited widely in public galleries in BC, Alberta and Washington State USA. Highlights include the Art Gallery of St. Albert, Port Moody Arts Centre, The

Jeff has received a number of awards, including Finalist in the inaugural Saltspring National Art Prize, appeared in the recent “Landscape Artist of the Year Canada” TV show, and received two Downtown Eastside Small Arts Grants from the Vancouver Foundation. Jeff has completed residencies at the Booth in Shetland, Parks Canada’s Art in the Park and the Wallace Stegner House.

This collection is part critical analysis & part love-letter to the salty, sweet and fatty world of junkfood that we all know. We all want to eat right, but is it ever hard to resist the sparkly shiny packages near the checkout in pretty much every store near you. 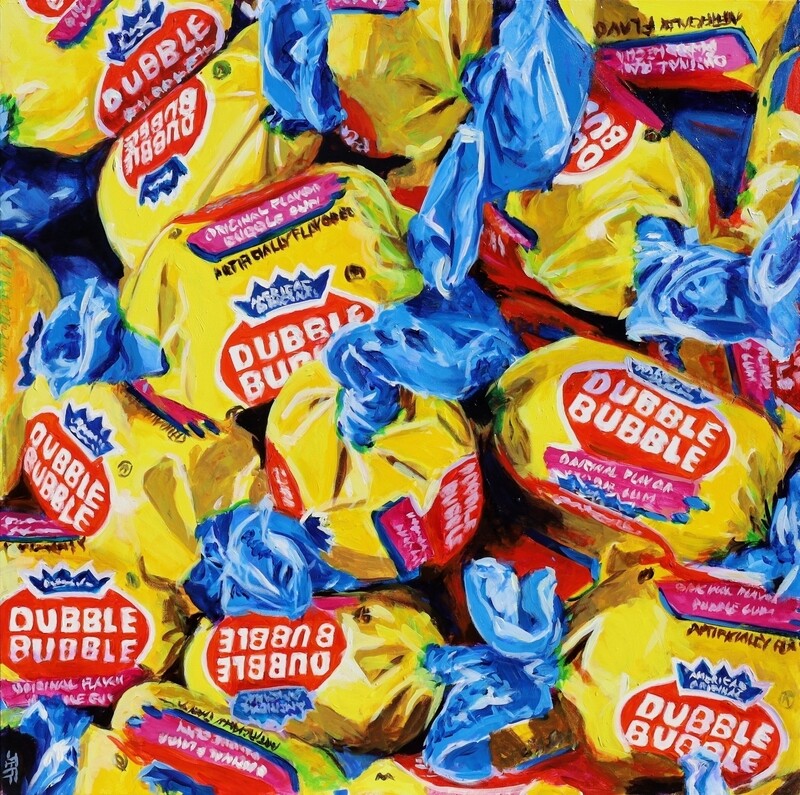 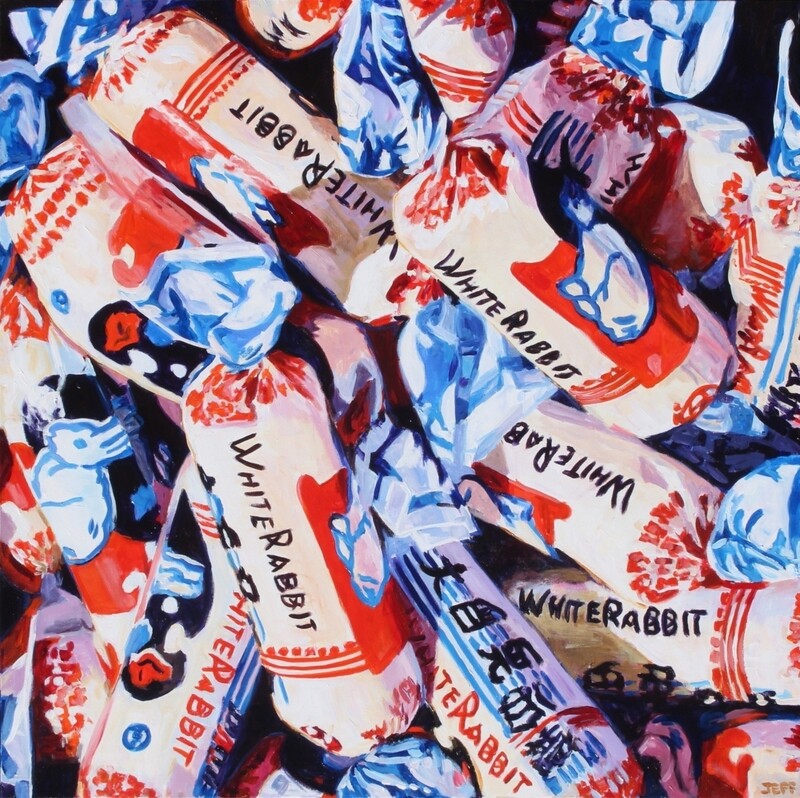 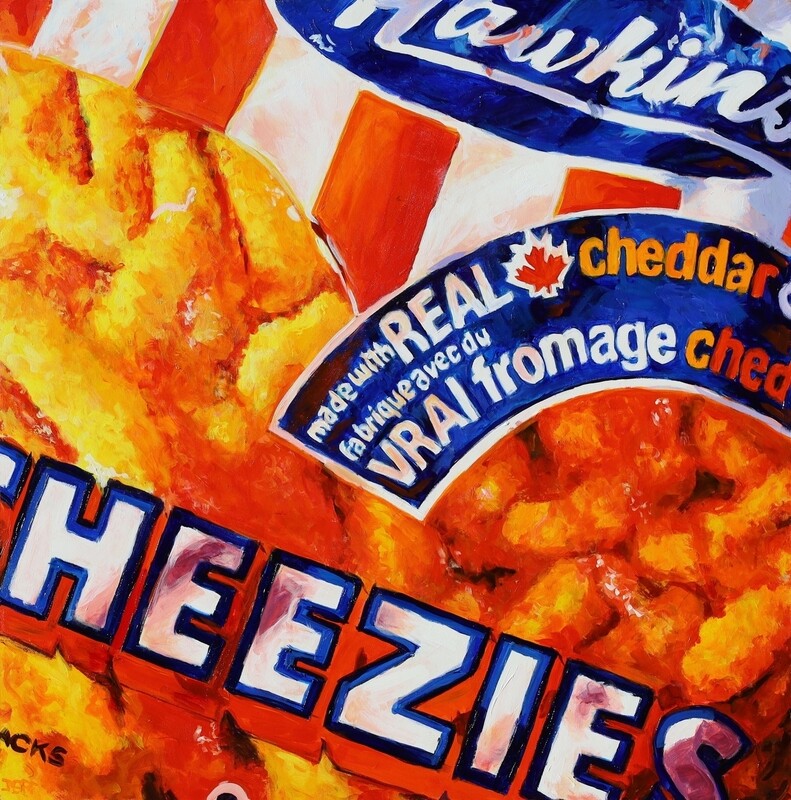 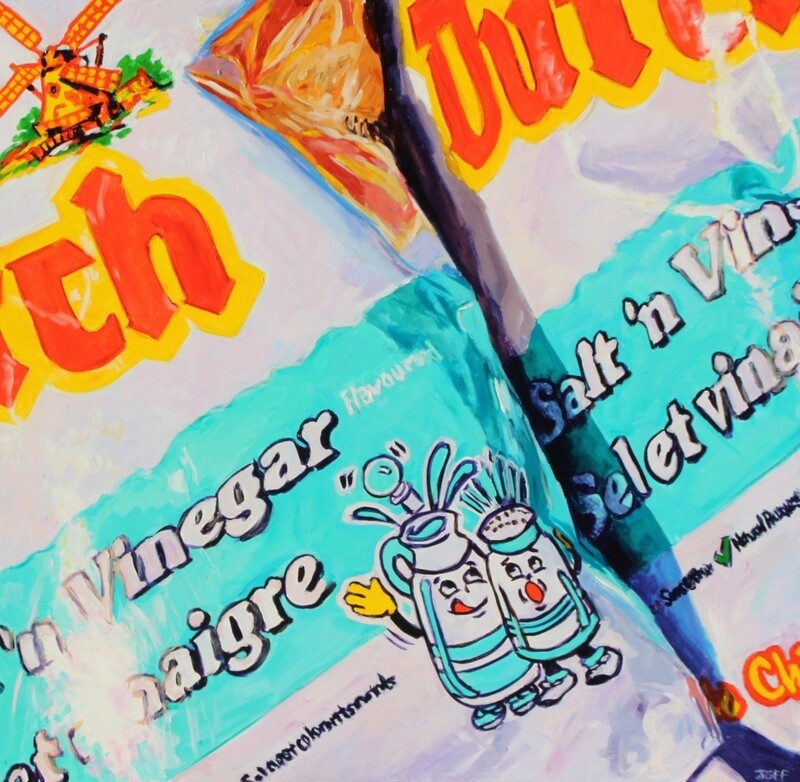 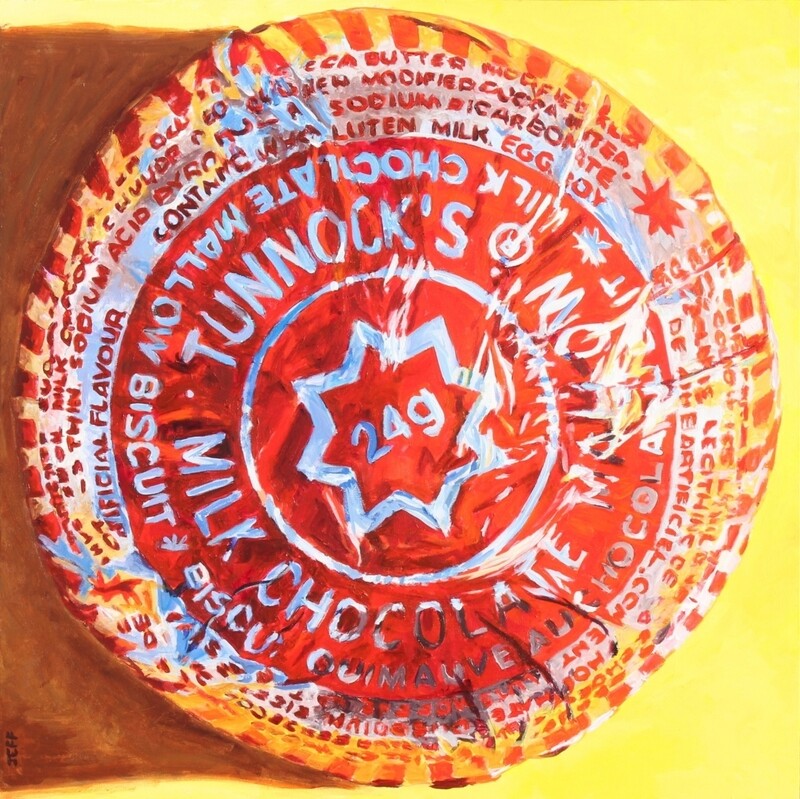 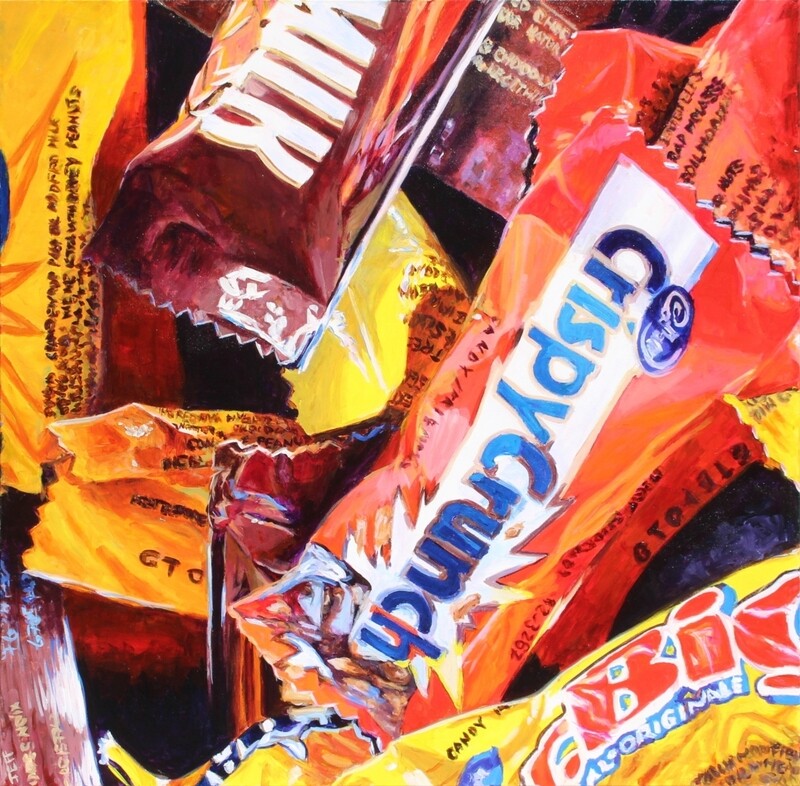 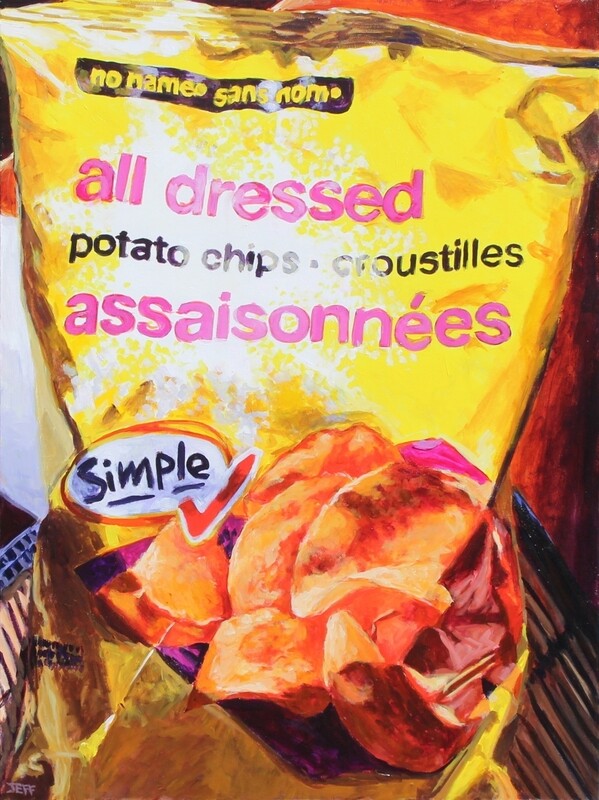 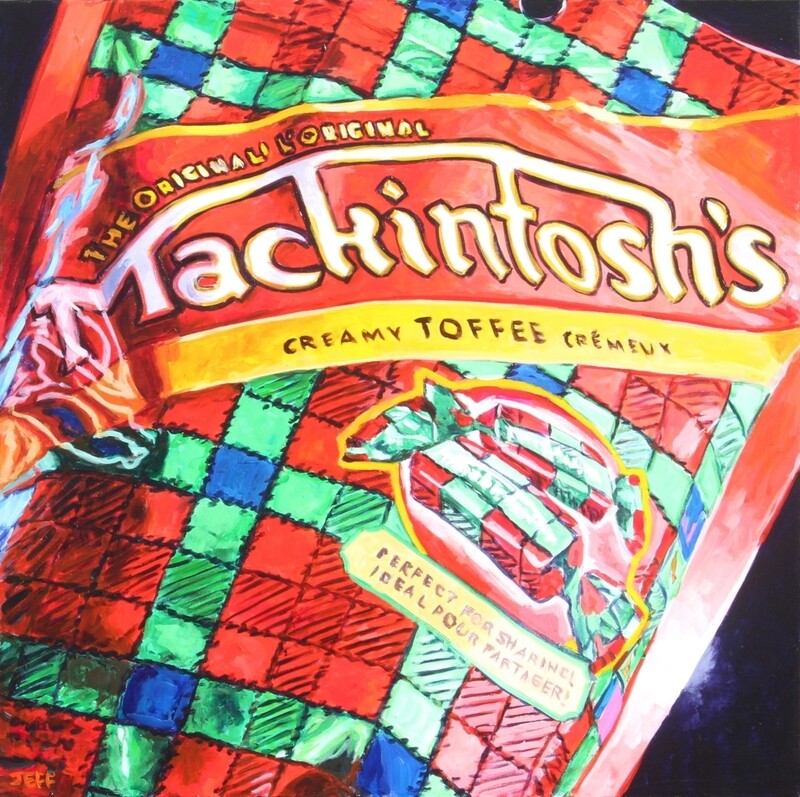 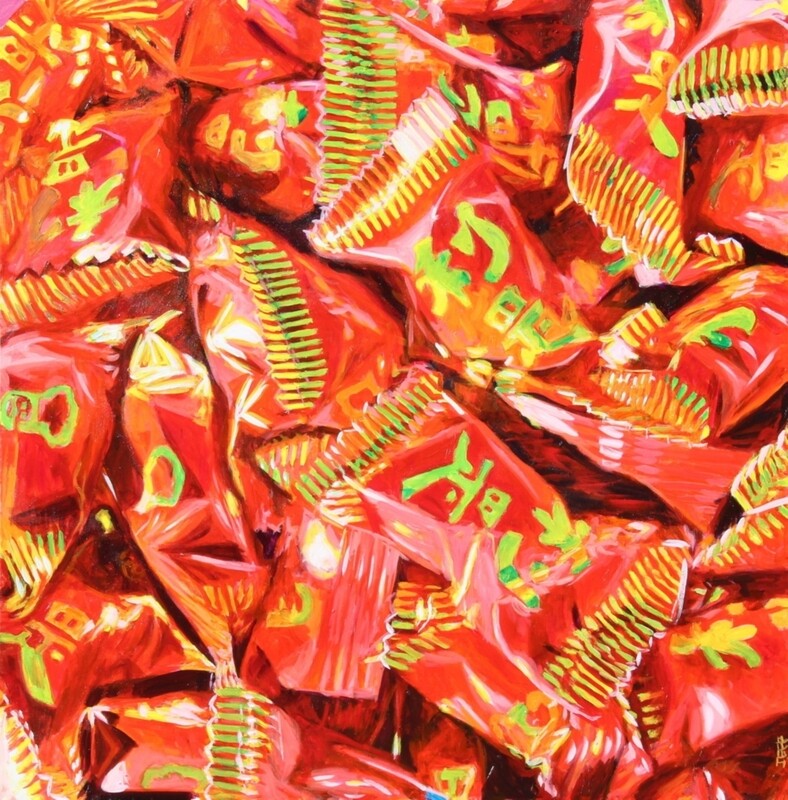 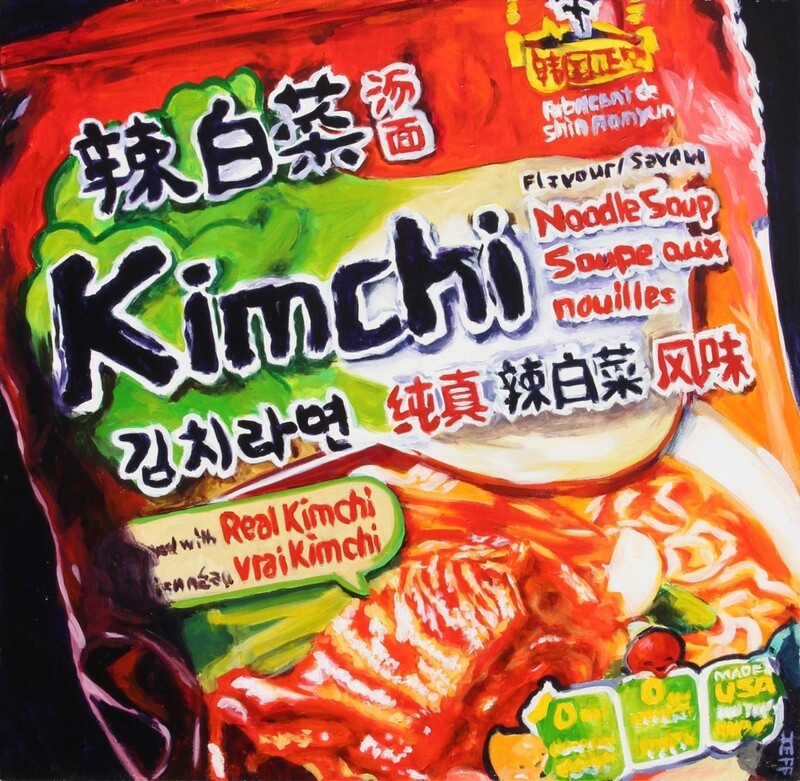 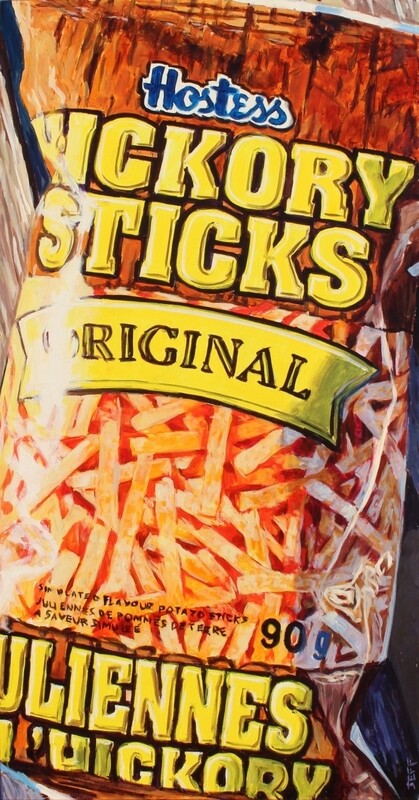 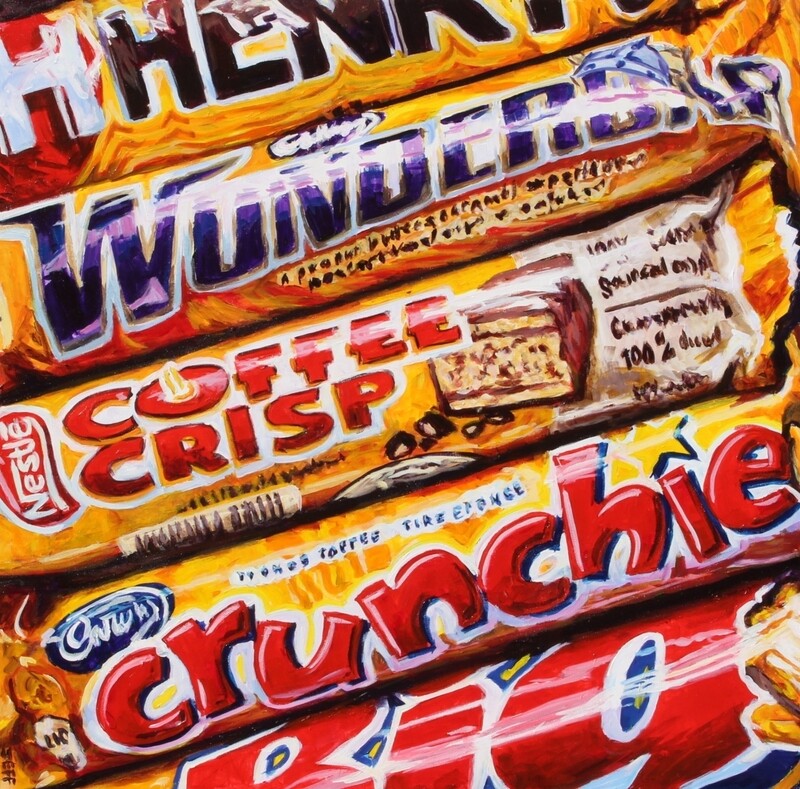 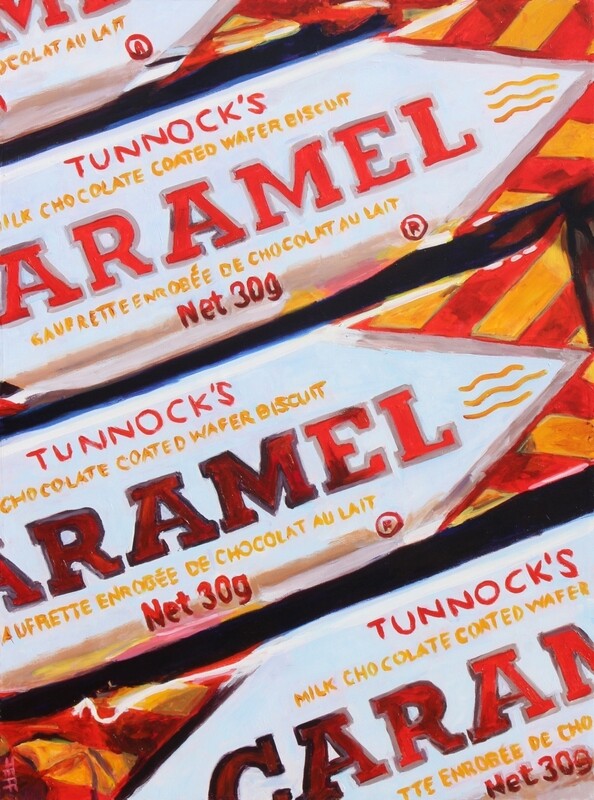 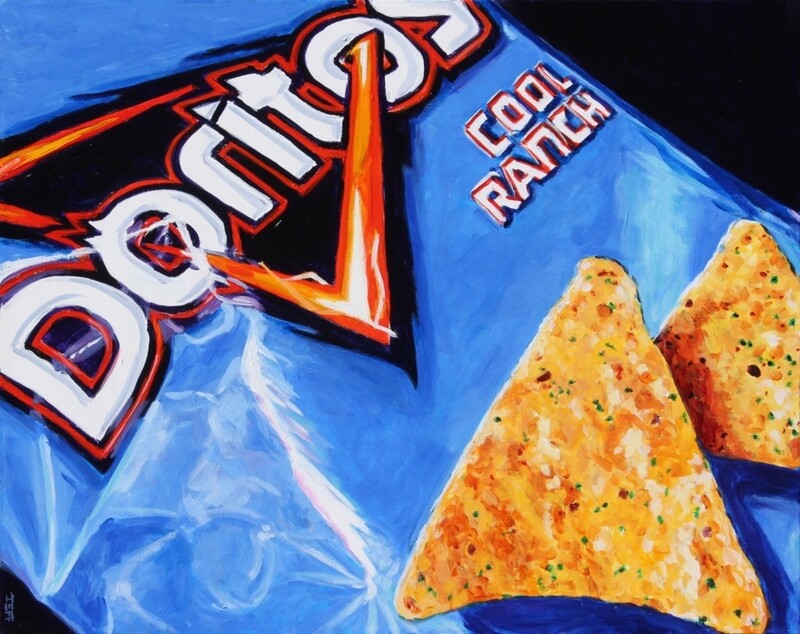