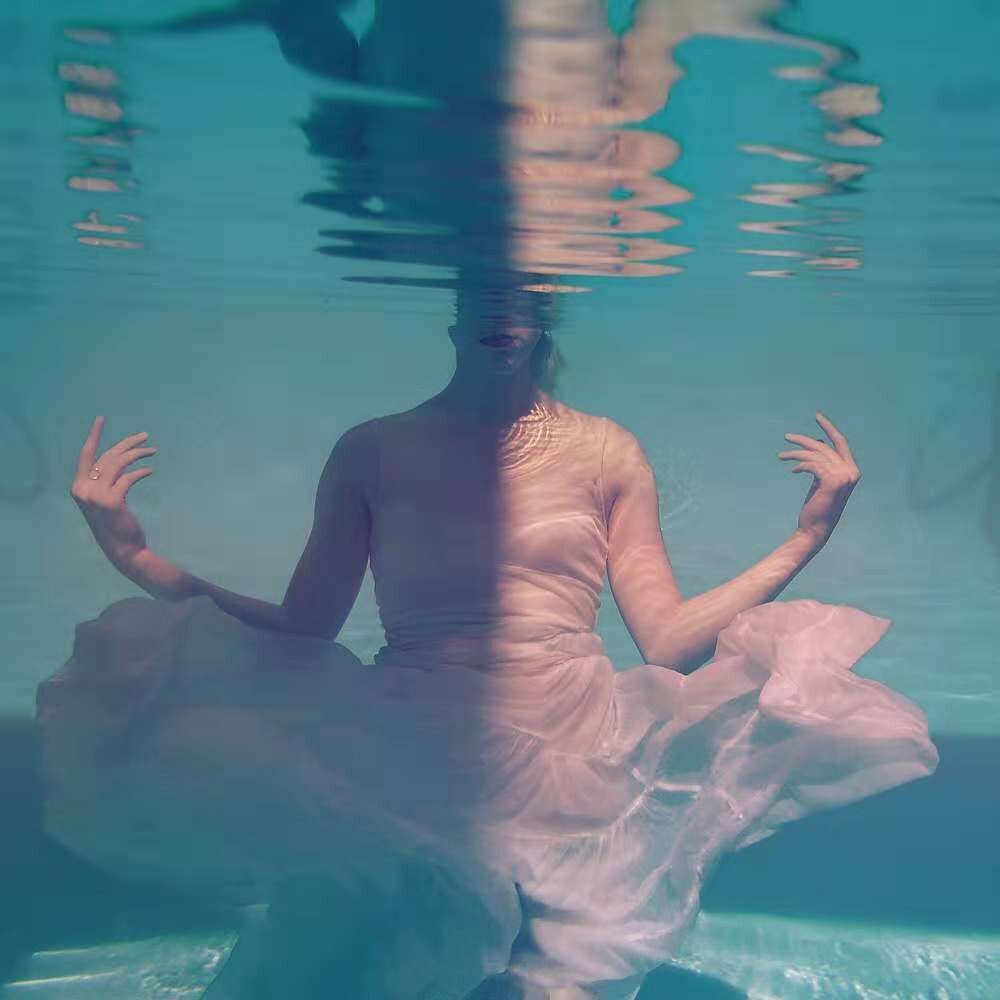 13 x 13 inches
Inkjet
Framed
2013
Fang Tong graduated from the Fine Arts Institute of Shanghai University and studied in France. She has had a successful career in painting, sculpture, design and other art fields. In recent years, she has focused on photography, and she has been awarded several major international photography awards. She has been published in VOGUE and other major domestic and foreign magazines. The photo ‘Swimming Pool’ won first prize in the Nikon International Photography Competition Category C in 2015. She was commissioned by Sony in 2013 as one of 20 photographers around the world to represent Sony’s camera phone.