“Your mind is like a beautiful pool of water reflecting the world around it.” – Hugh Kidd

In the springtime of 2021, June Yun started a new series of paintings called Spring Series 2021 that extends the subject from water to the ubiquitous tender green that is reflected in water.

“With brilliant colours, the lonely and poetic life has continued through two consecutive spring seasons. Time flies, like a dream, yet the flowers are still blooming quietly. Because of the epidemic, the world seemed to have pressed the pause button, and it seemed that the sudden braking awoke me from the gray-blue ‘water’ (Water that has been the subject of my painting for nearly ten years.) I began to see and respond to flowers, pink, purple, and yellow colours. Maybe flowers are not what they seem. I am painting quietly as usual, but it seems that I really cannot paint anymore, in other words, painting is not the painting as usual anymore. Painting has become less rational and more intuitive, unintentional, and ‘speechless’. Painting does not require any concepts, meanings, or techniques, but rather just a wordless process.”

June Yun was born in China. She lived and studied fine art in the U.K. and received her Master of Fine Arts Degree from University of Newcastle upon Tyne. Since 2001, she has been living and working in Vancouver as a full-time artist. Yun’s work has been exhibited internationally, including solo shows in the U.K., France, China, in venues such as Himalaya Art Museum in Shanghai and Richmond Art Gallery, Banff Centre and Lipont Gallery in Canada. She participated in The Radius Mural and Big Prints public art projects in Vancouver and received several art awards from Europe, Canada and China. 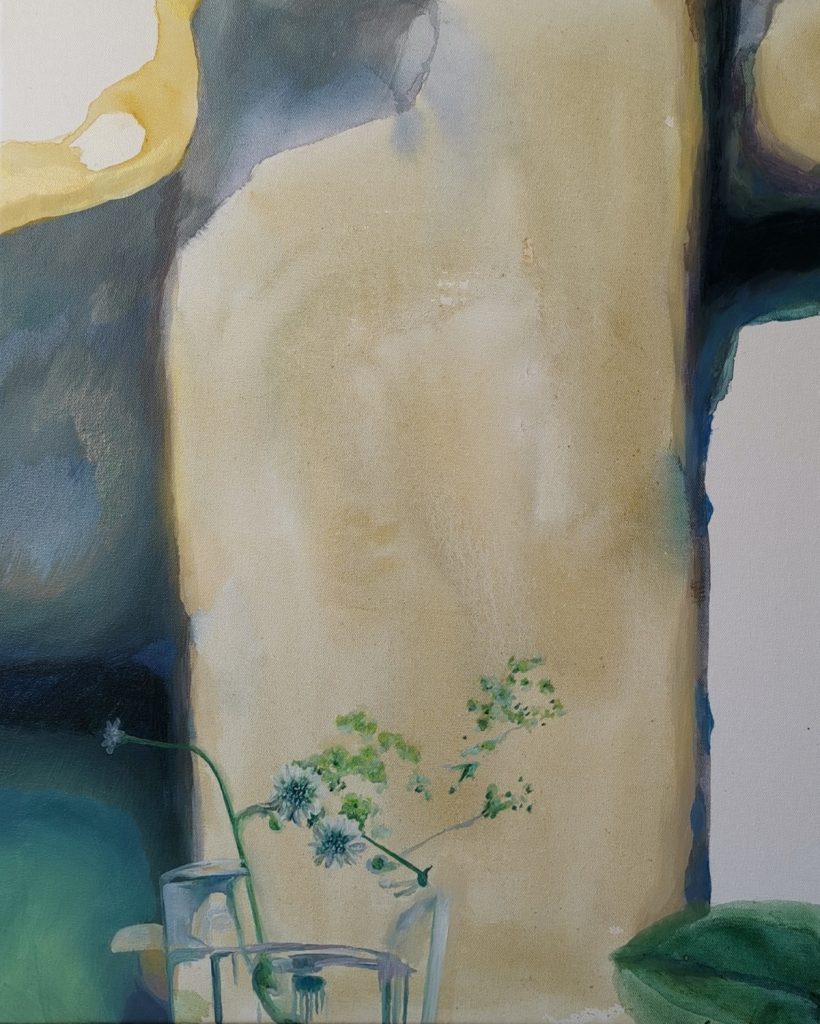 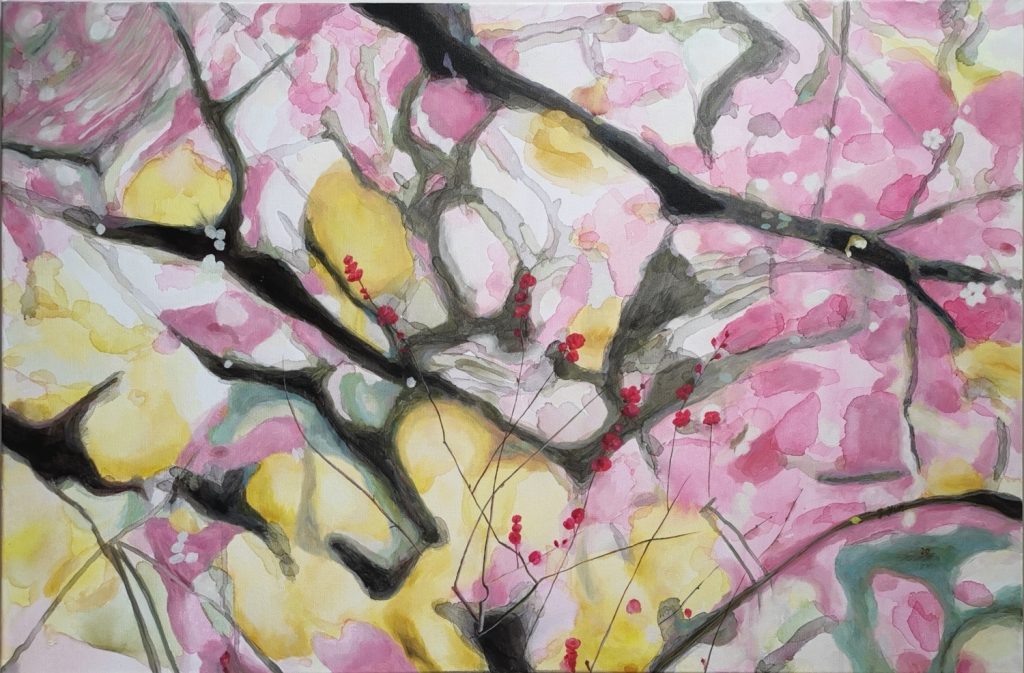 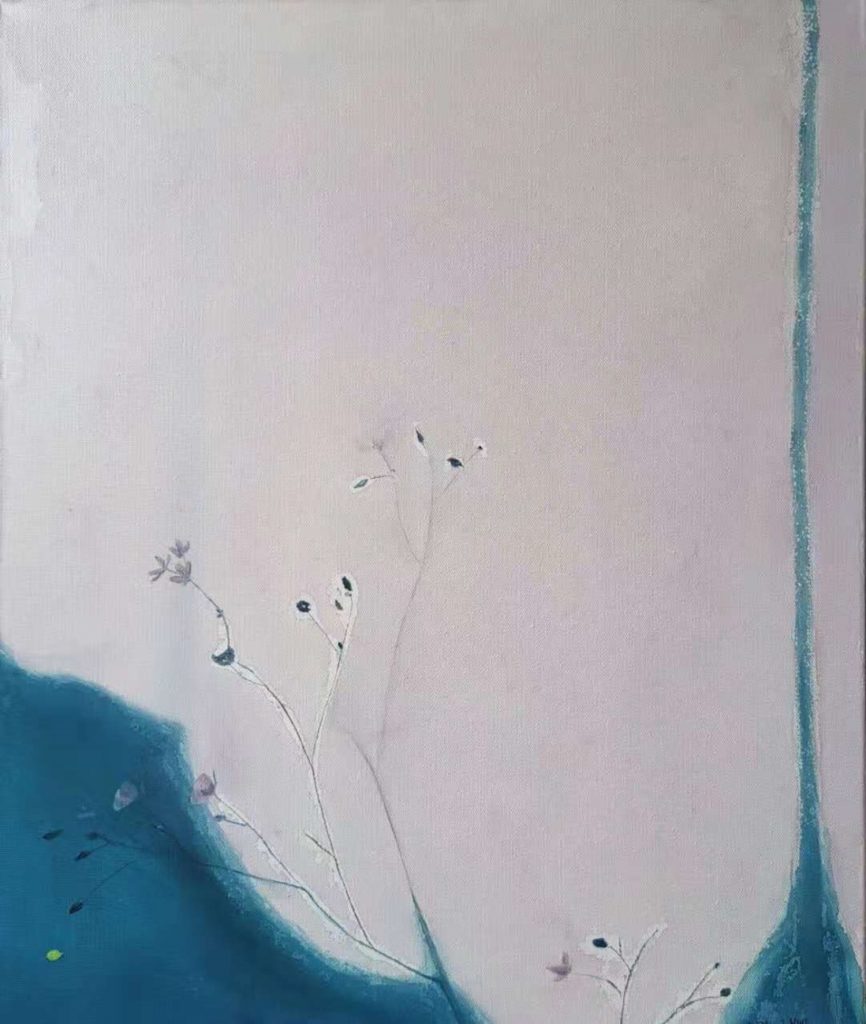 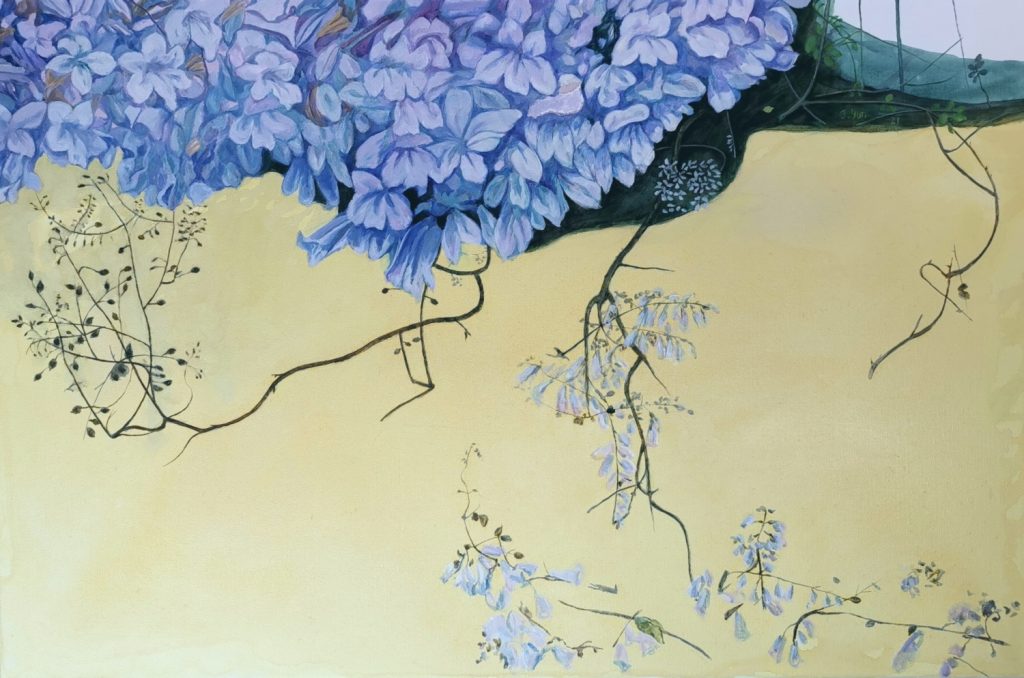 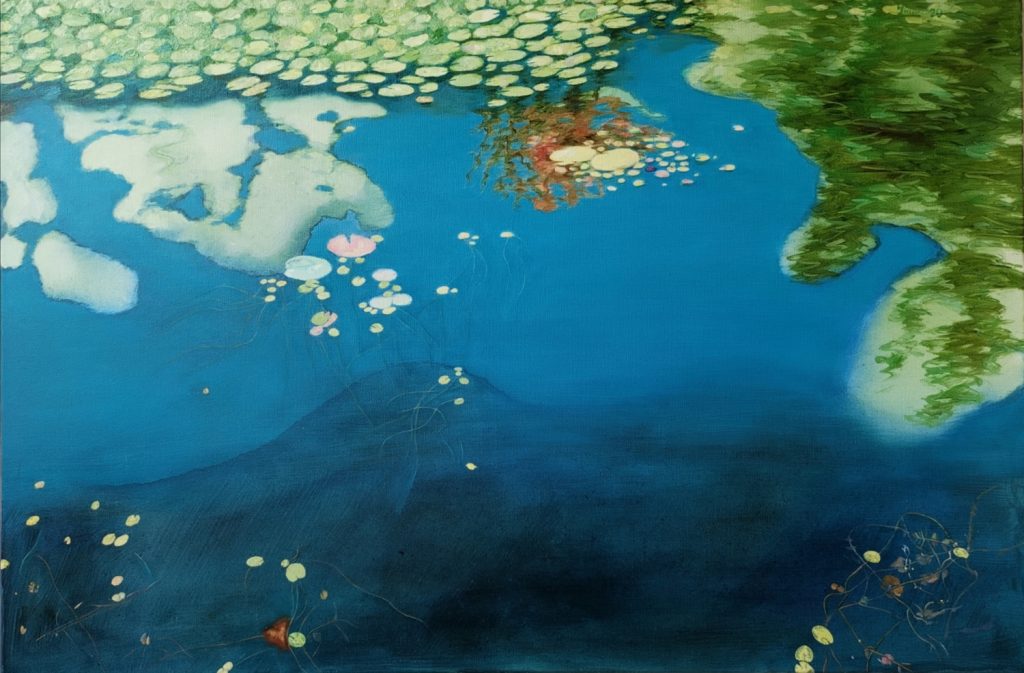 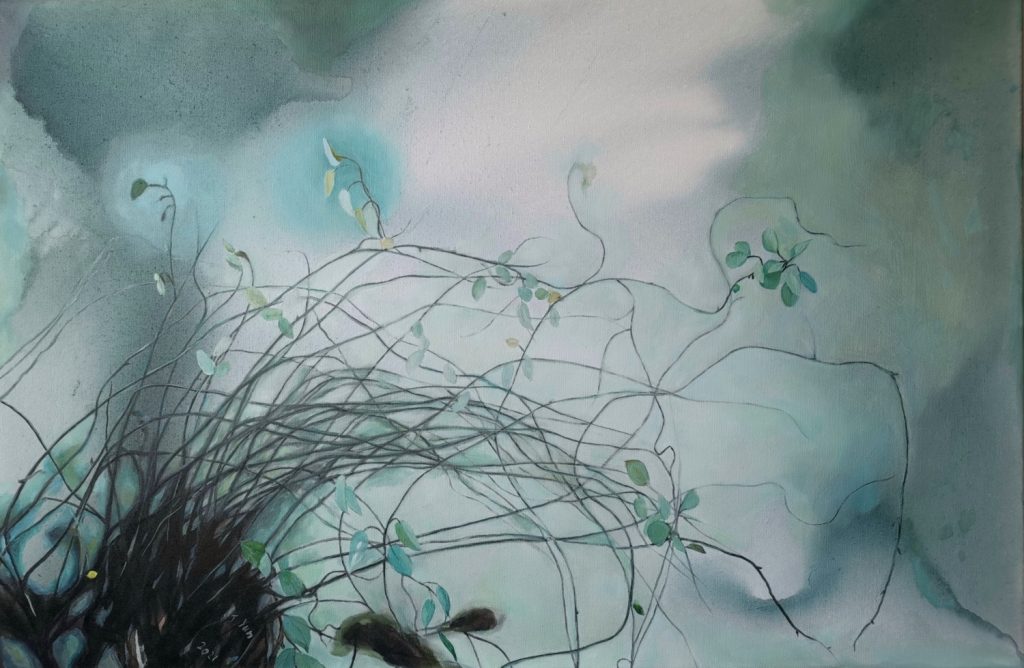 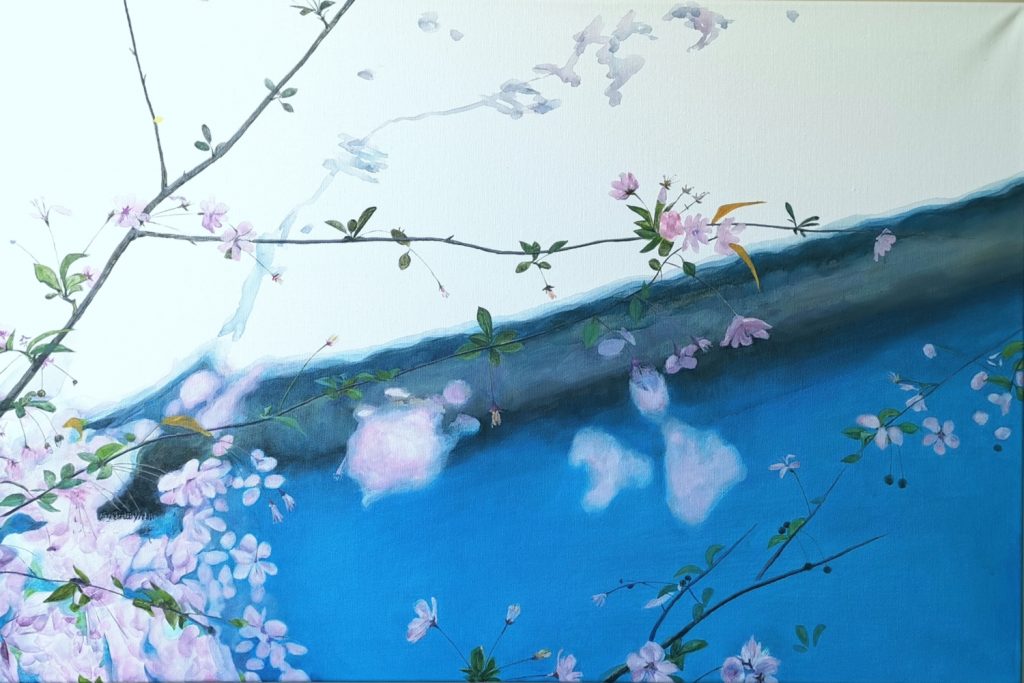 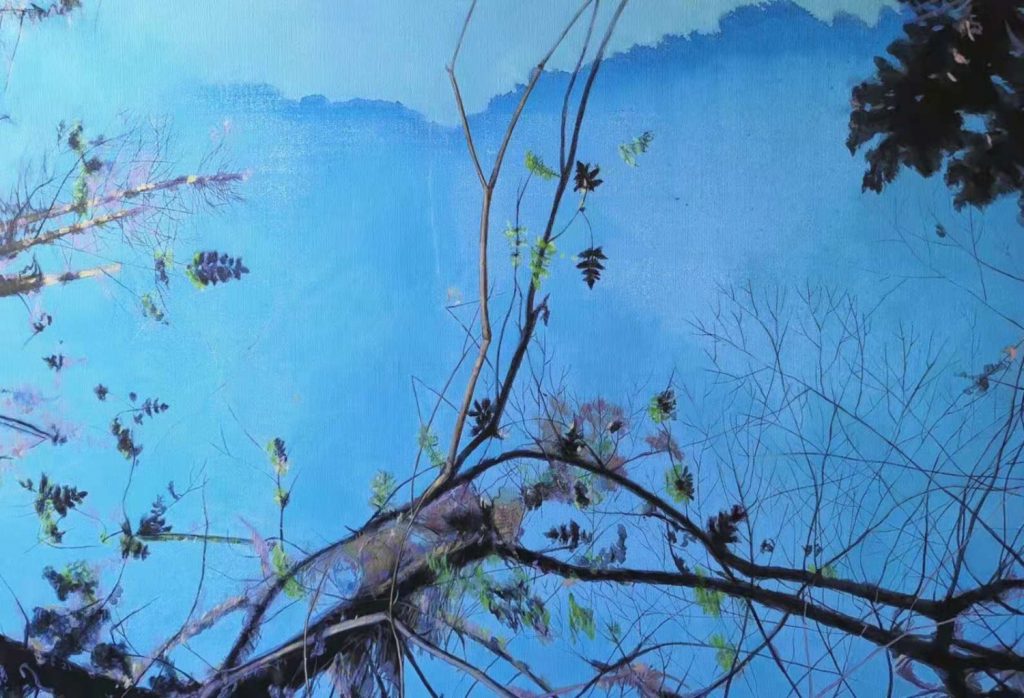 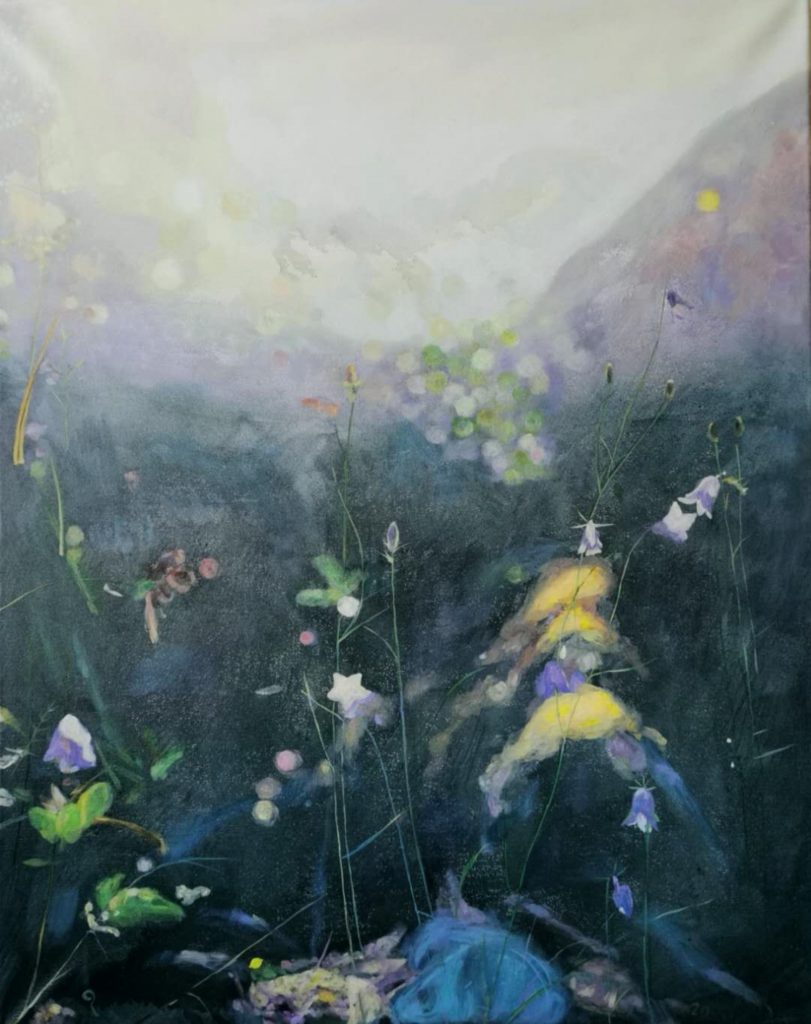 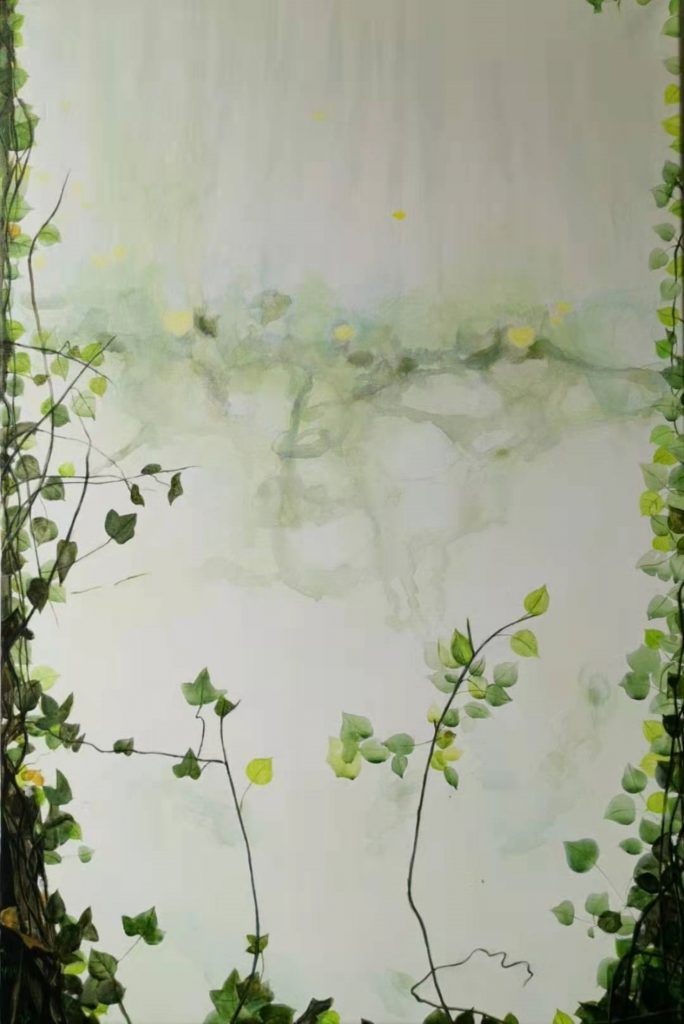 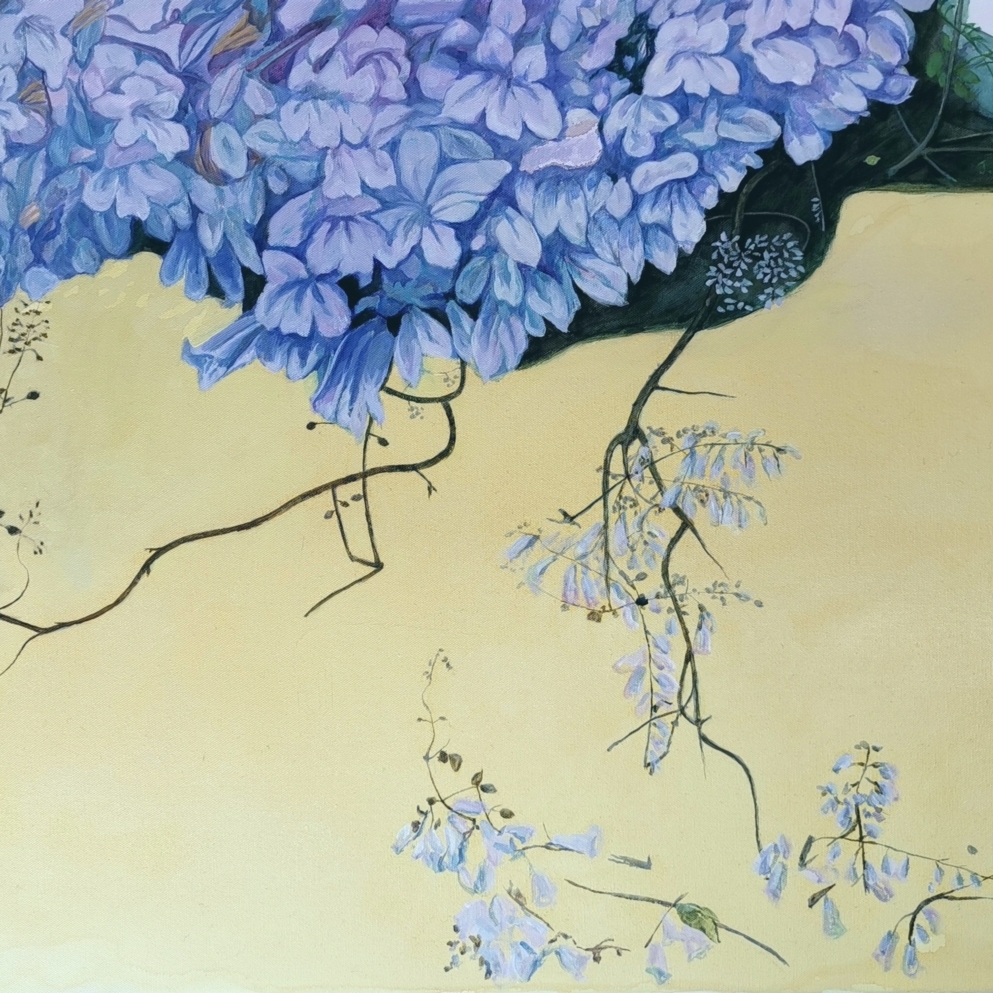 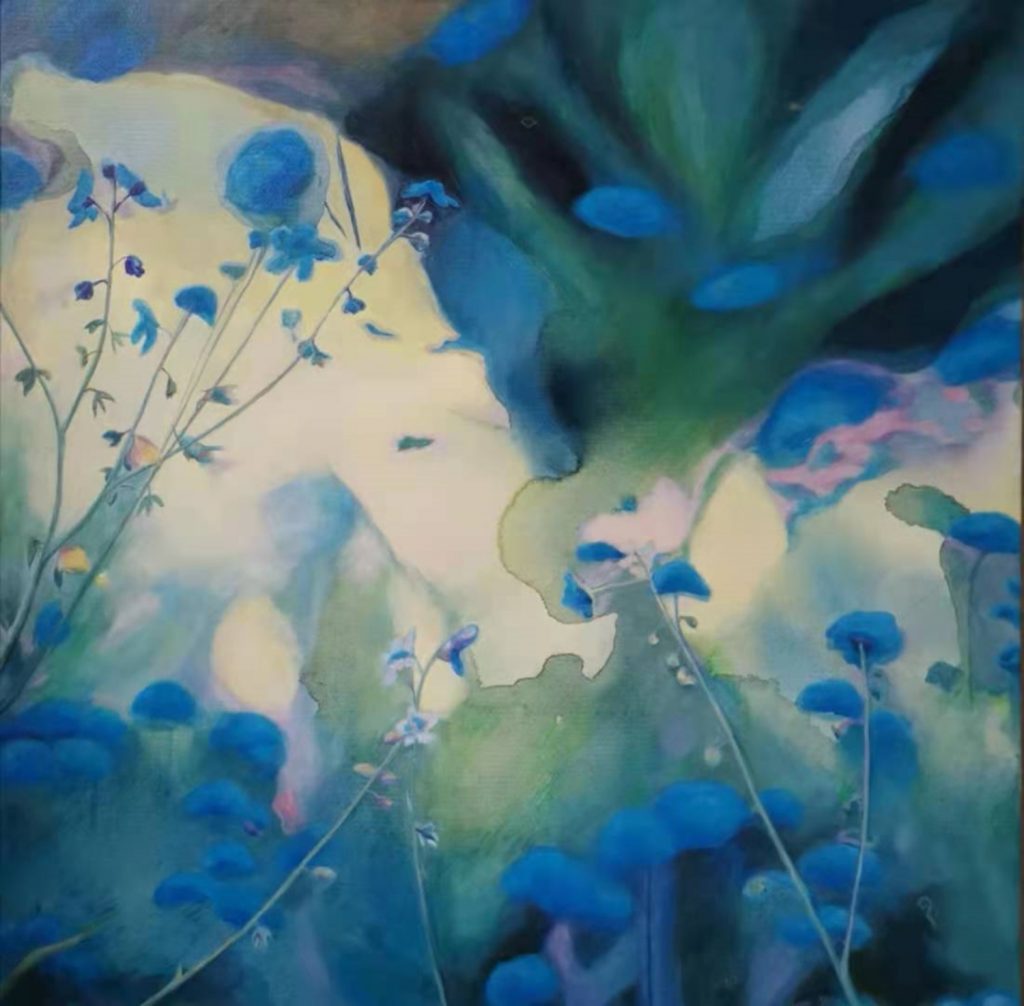 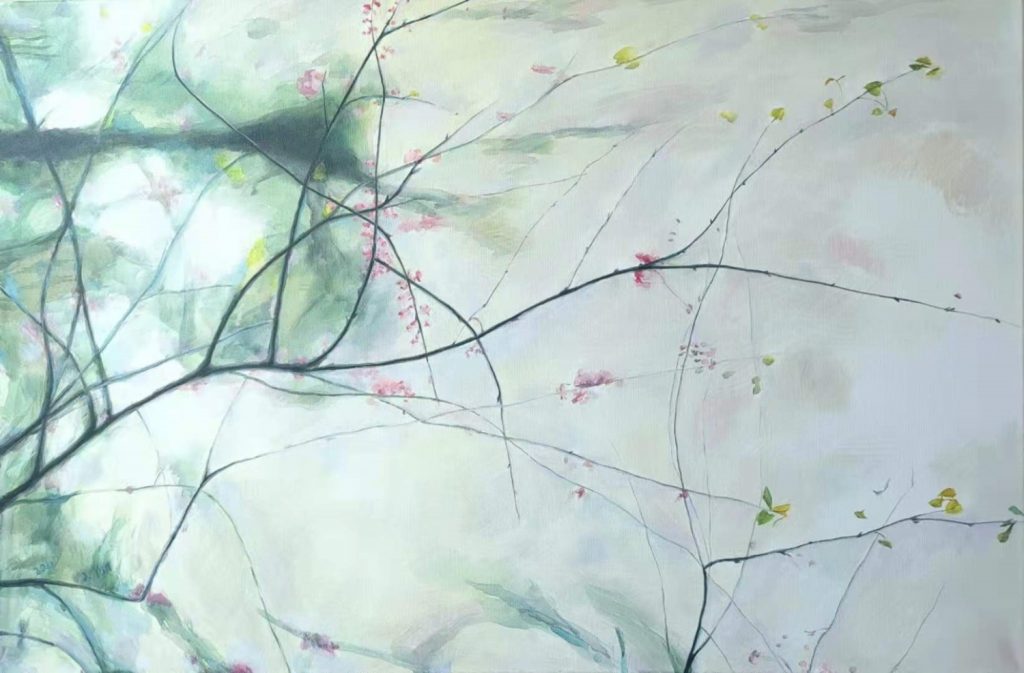 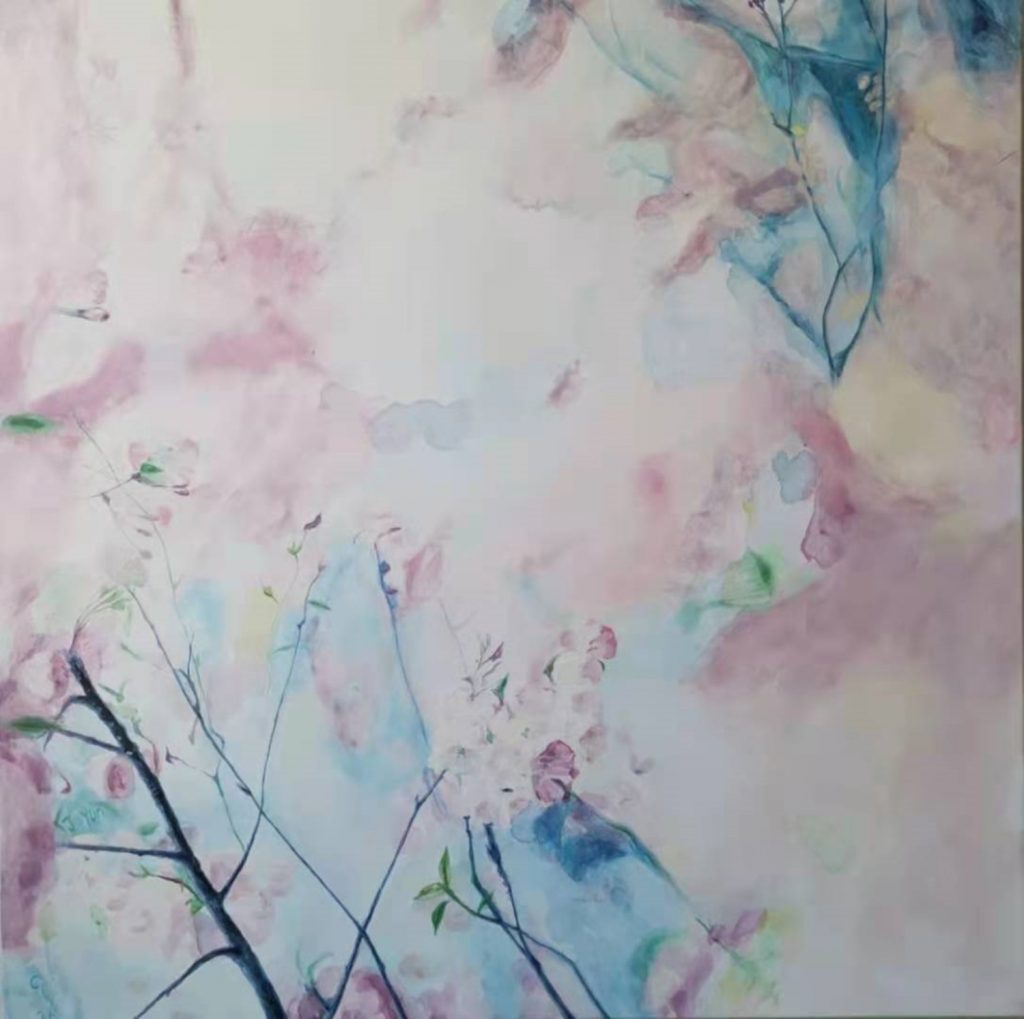