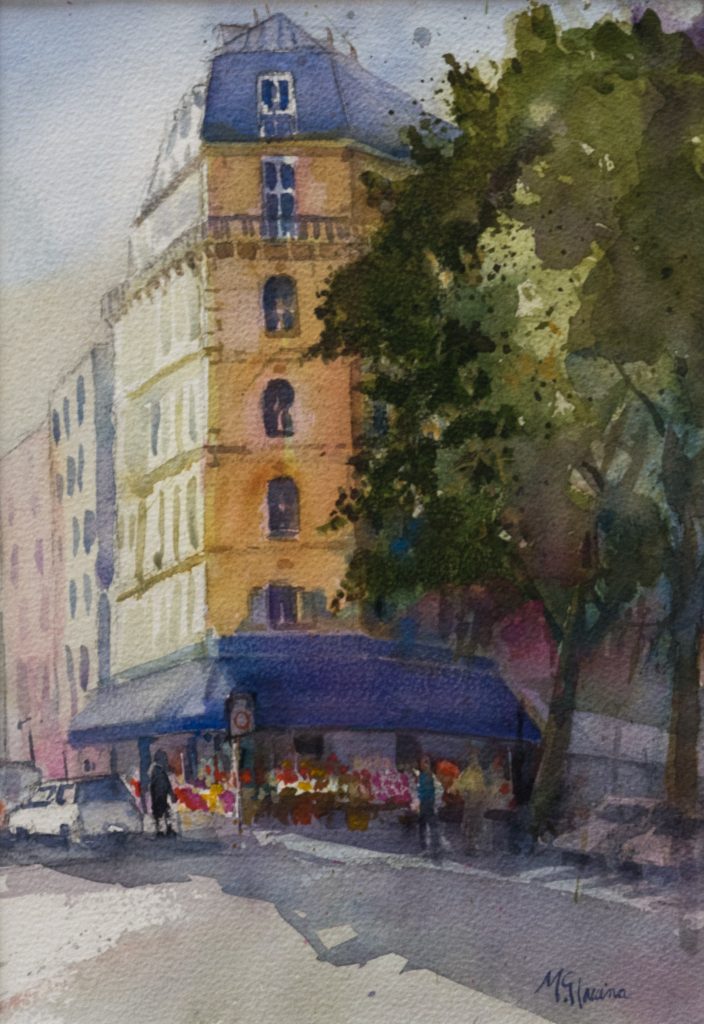 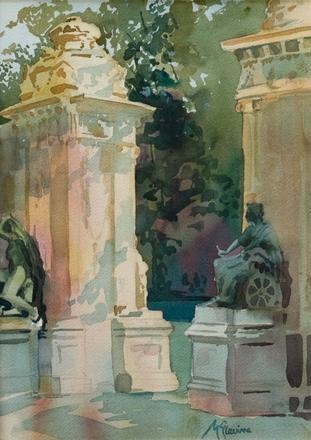 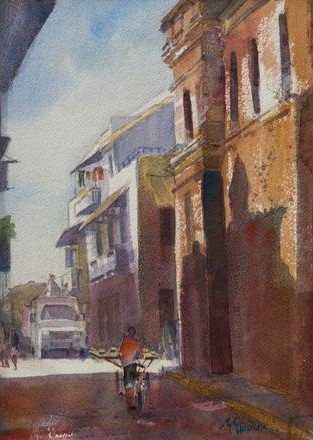 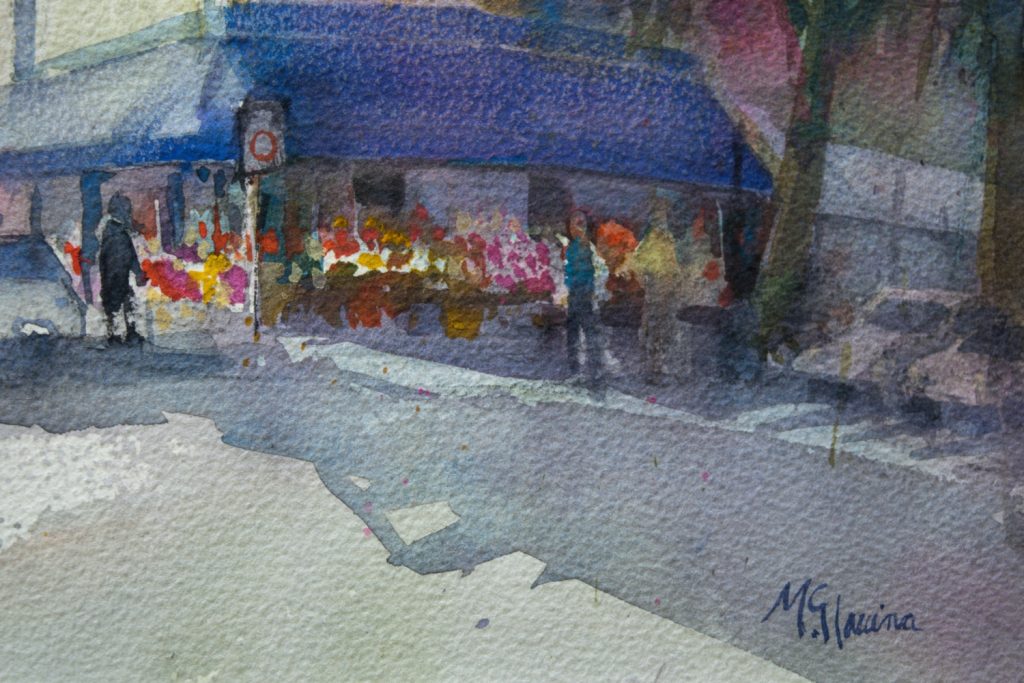 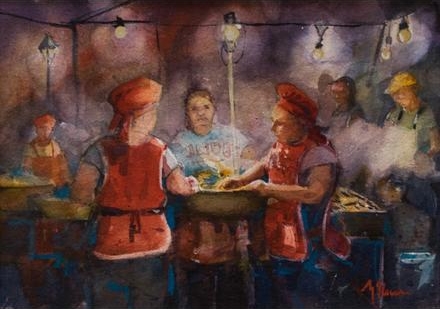 Mark Glavina, a pioneering figure in the Vancouver arts community, is an established artist, teacher, illustrator, and muralist. After studying graphic design and illustration at Capilano College, he turned to developing his own art practice during the 1990s, focusing primarily on portraiture to address a wide variety of social issues. Above anything else, Glavina remains deeply committed to communicating his passion for art. In 1997, he opened his first retail location and four years later opened Phoenix Art Workshop, which offers art classes to students of all ages, and also organizes excursions abroad in partnership with the Travelling Brush. An experienced traveller in his own right, Glavina never leaves home without his sketchbook, since by having it at hand he was “invited to people’s homes and made lifelong friends around the world while gaining insight into other cultures.”