Eugene Radvenis was first introduced to pottery while studying architecture in California. Following his move to Vancouver during the 1970s, he would spend the next twenty years working in an architectural firm, always eager to return to his early passion for ceramic.

Eugene enrolled in a pottery class at the West End Community Centre and has since been an active member of various pottery clubs, as well as attending various workshops in Italy, France, and Portugal to refine his craft. Radvenis works primarily with wheel-thrown vessels and his practice is informed by both his background in architecture and his search for simple, minimalist forms. His vessels uniquely explore the duality of texture, between roughly finished clay and the soft glossy glaze applied to areas of the vessels. To create his current series, he relied on Raku and mid-range firing techniques, each providing unique opportunities for the artist to fully determine their final appearance. His exploration of conical shapes is rooted in an enduring history of twentieth-century artists fascinated by geometry. His art also addresses how certain vessels can acquire multiple identities when fitted with a suitable lid, in this particular case a “cone head”. A vase, for example, can easily be transformed into a jar or an urn.

Radvenis is a member of the BC Potters Guild where his work has been exhibited in several members shows. His current workspace is at Parkgate Pottery Studio in North Vancouver. 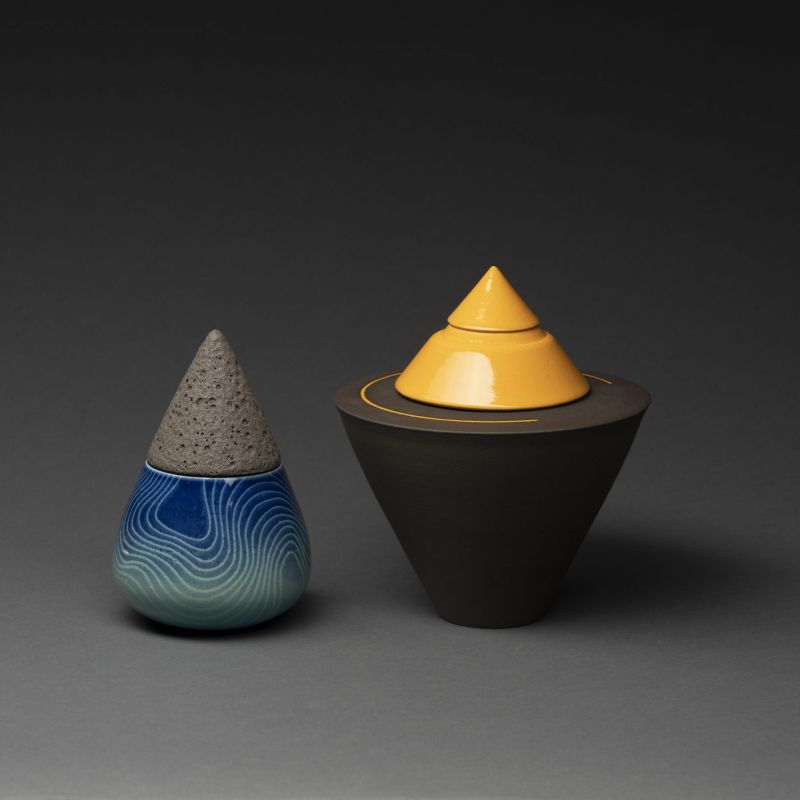 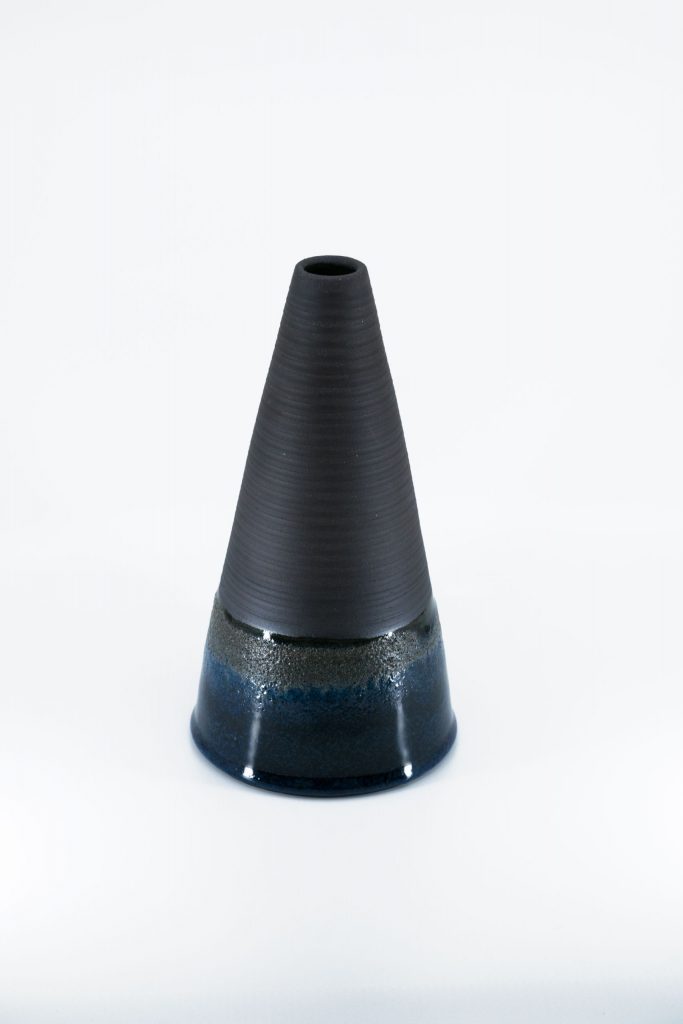 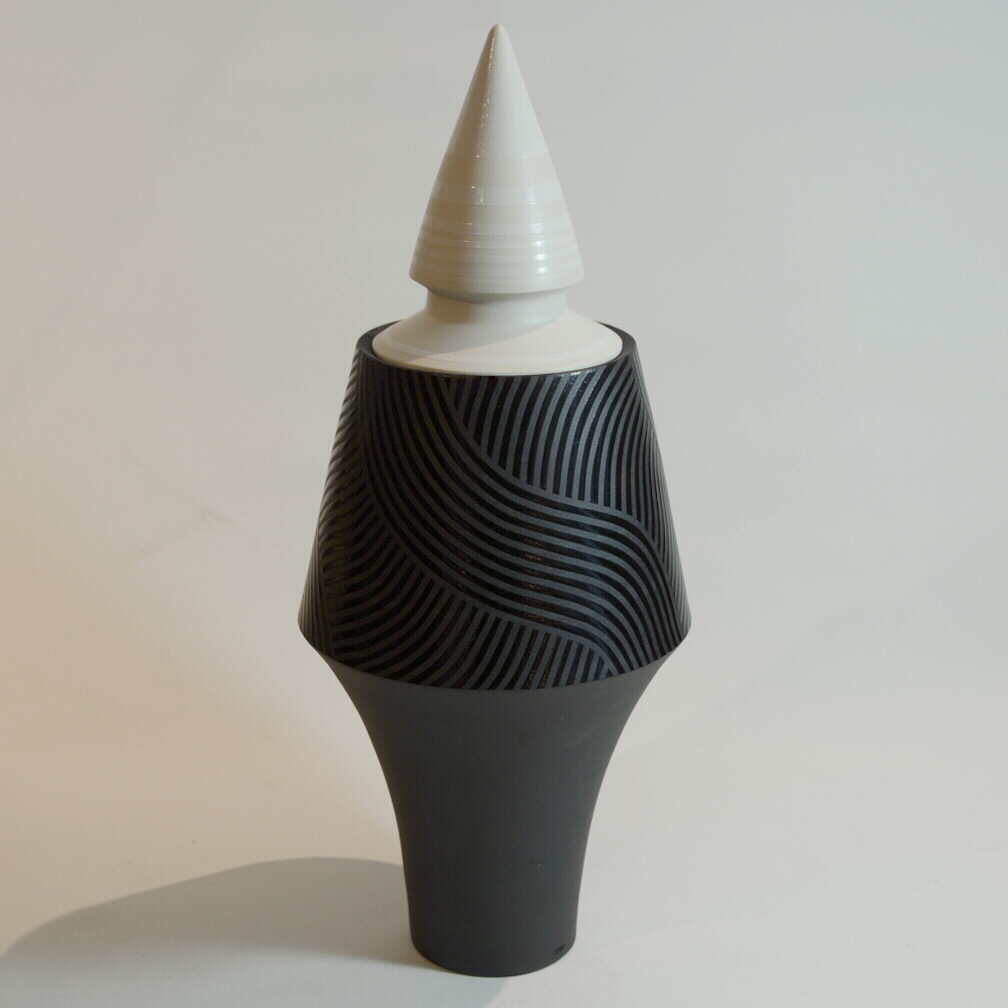 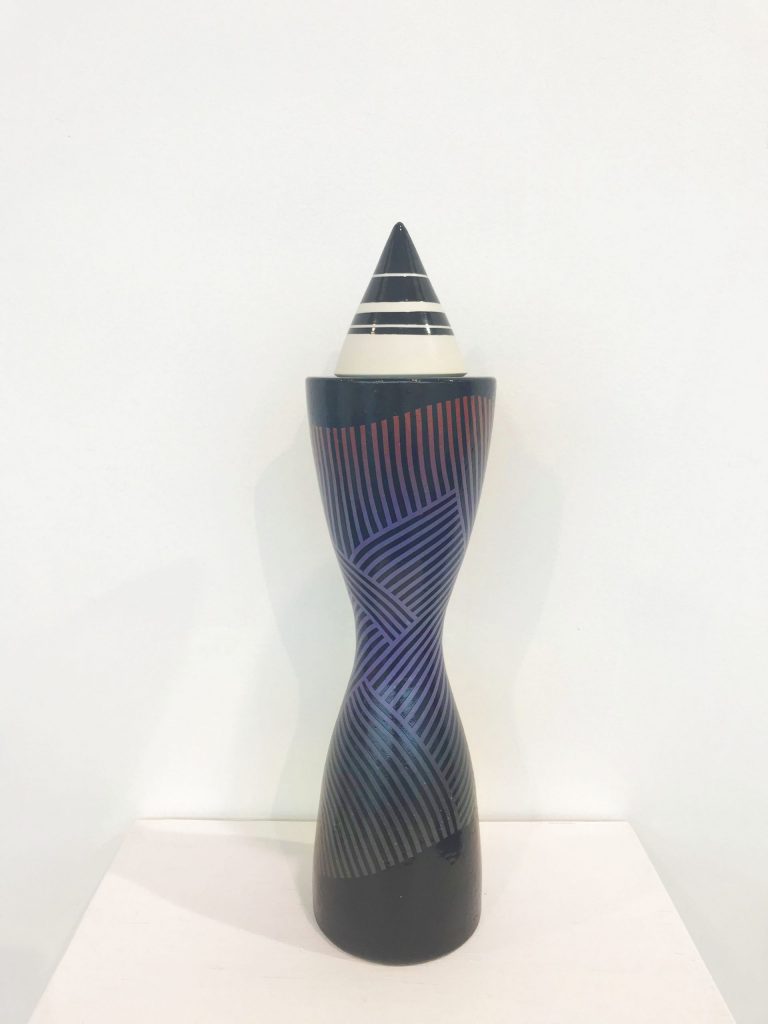 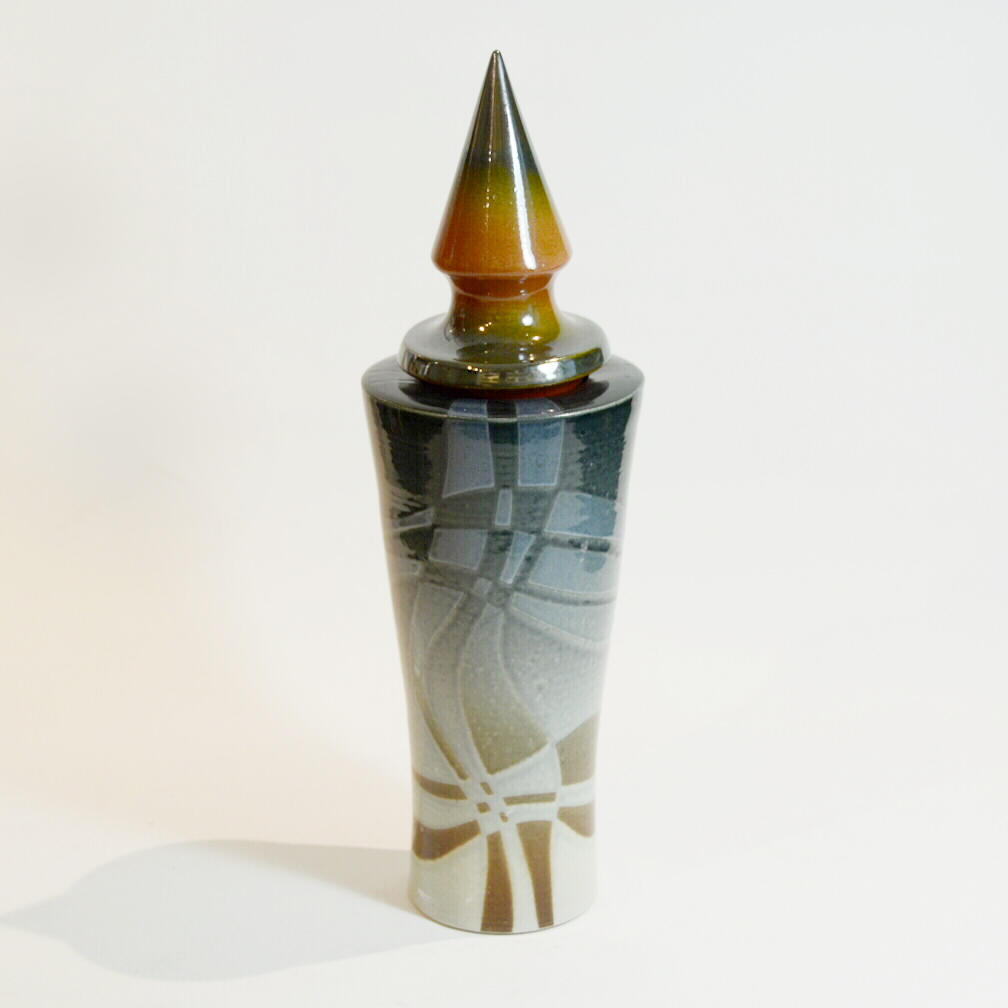 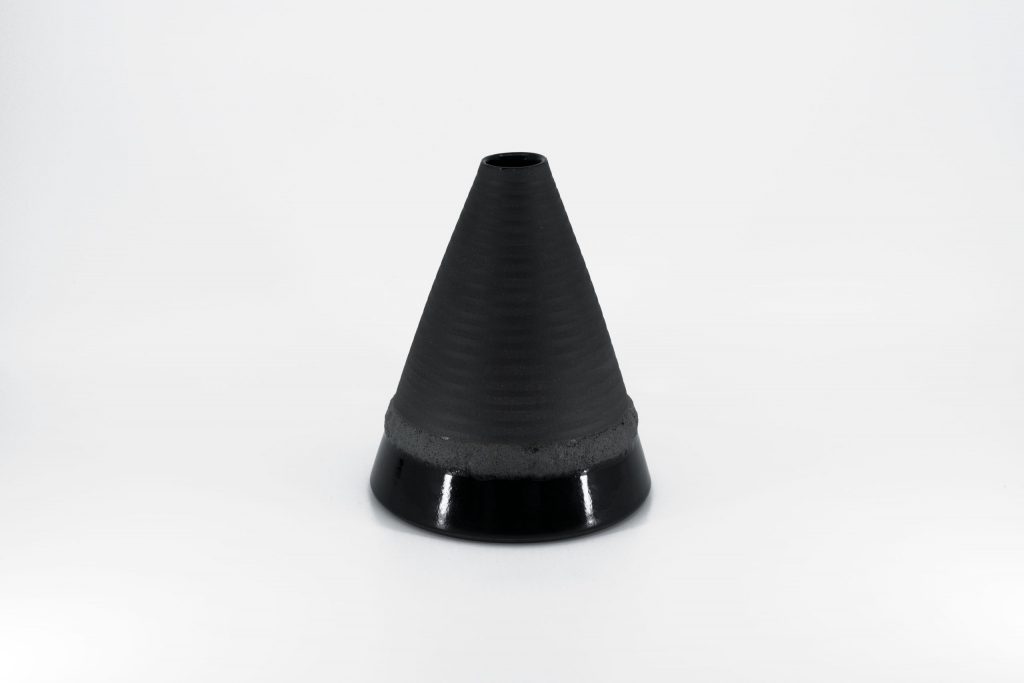 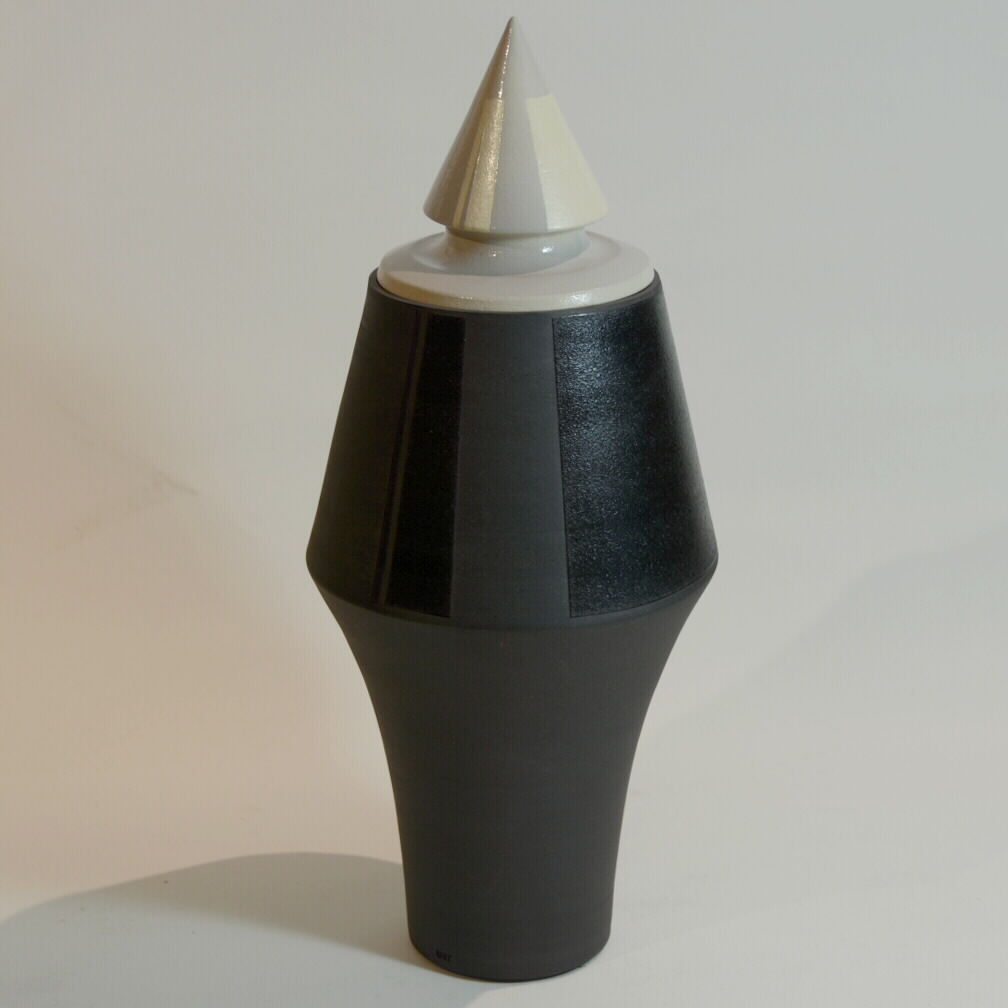 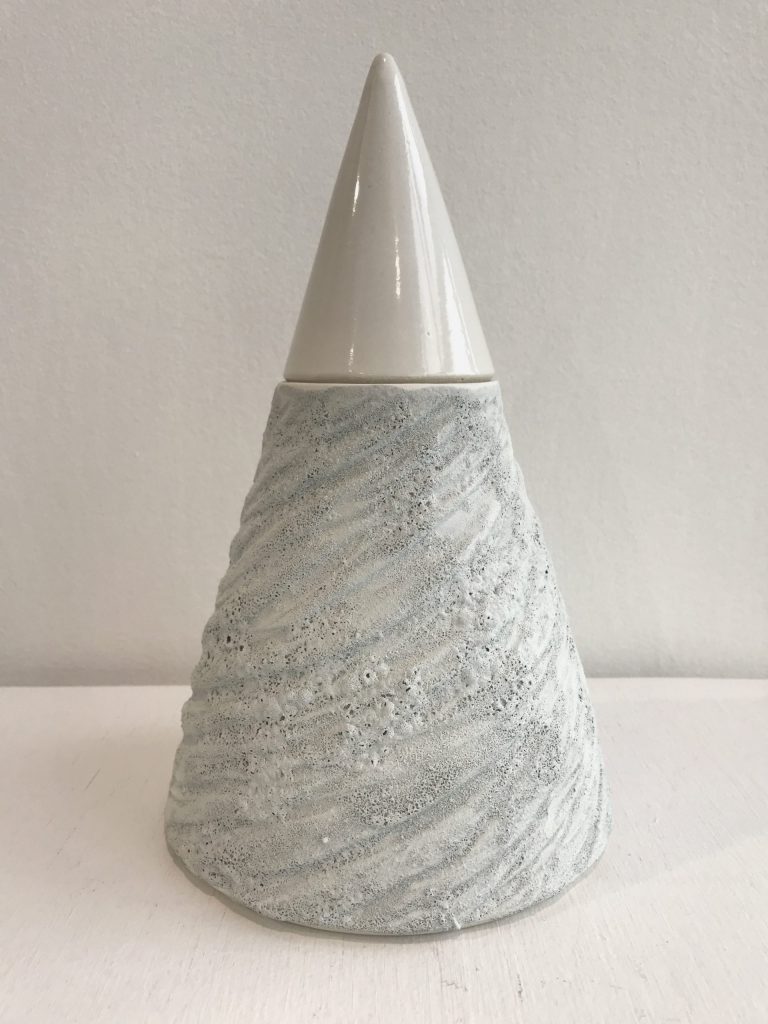 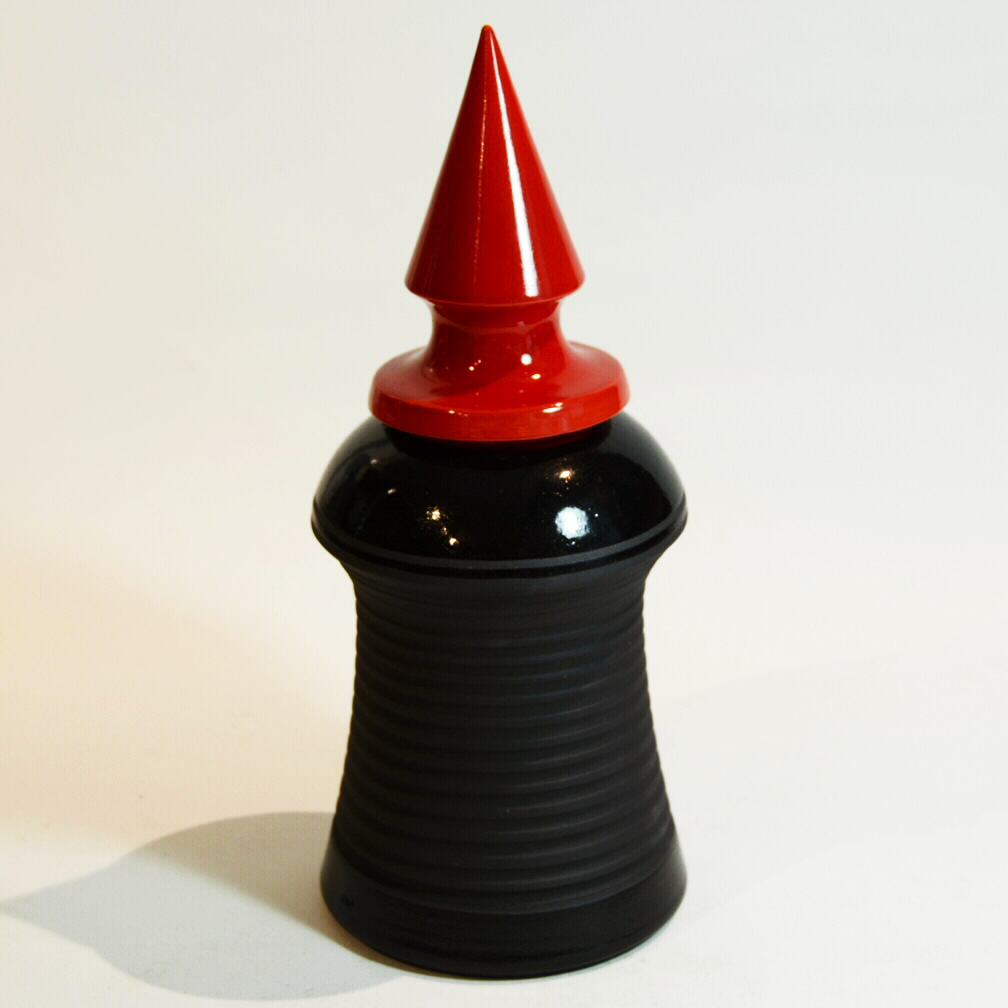 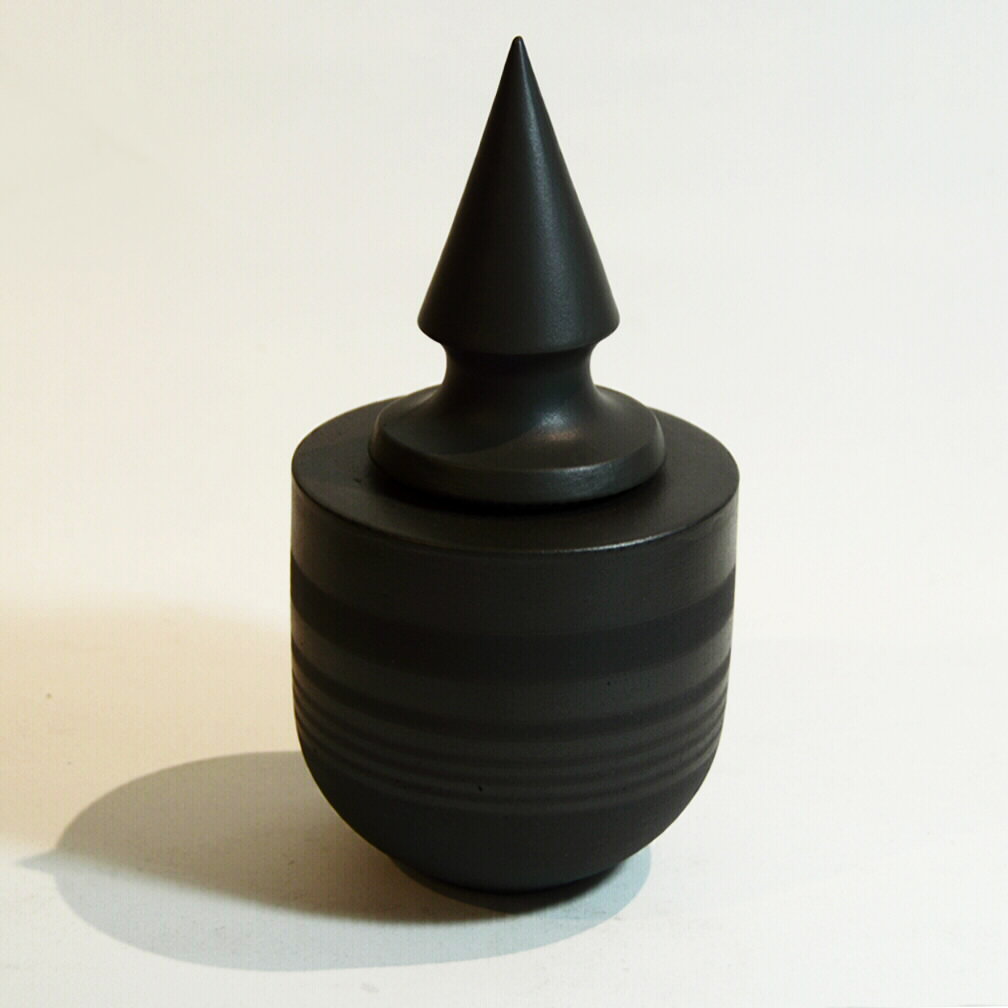 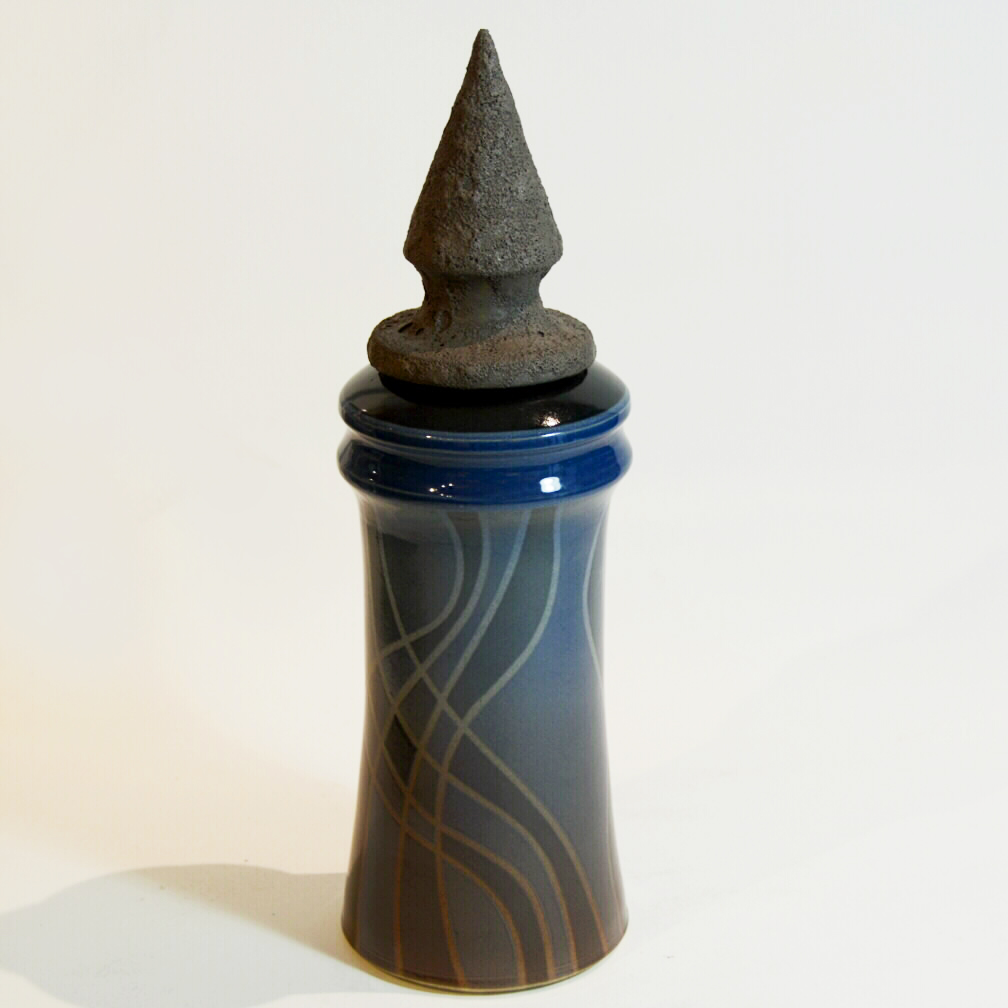