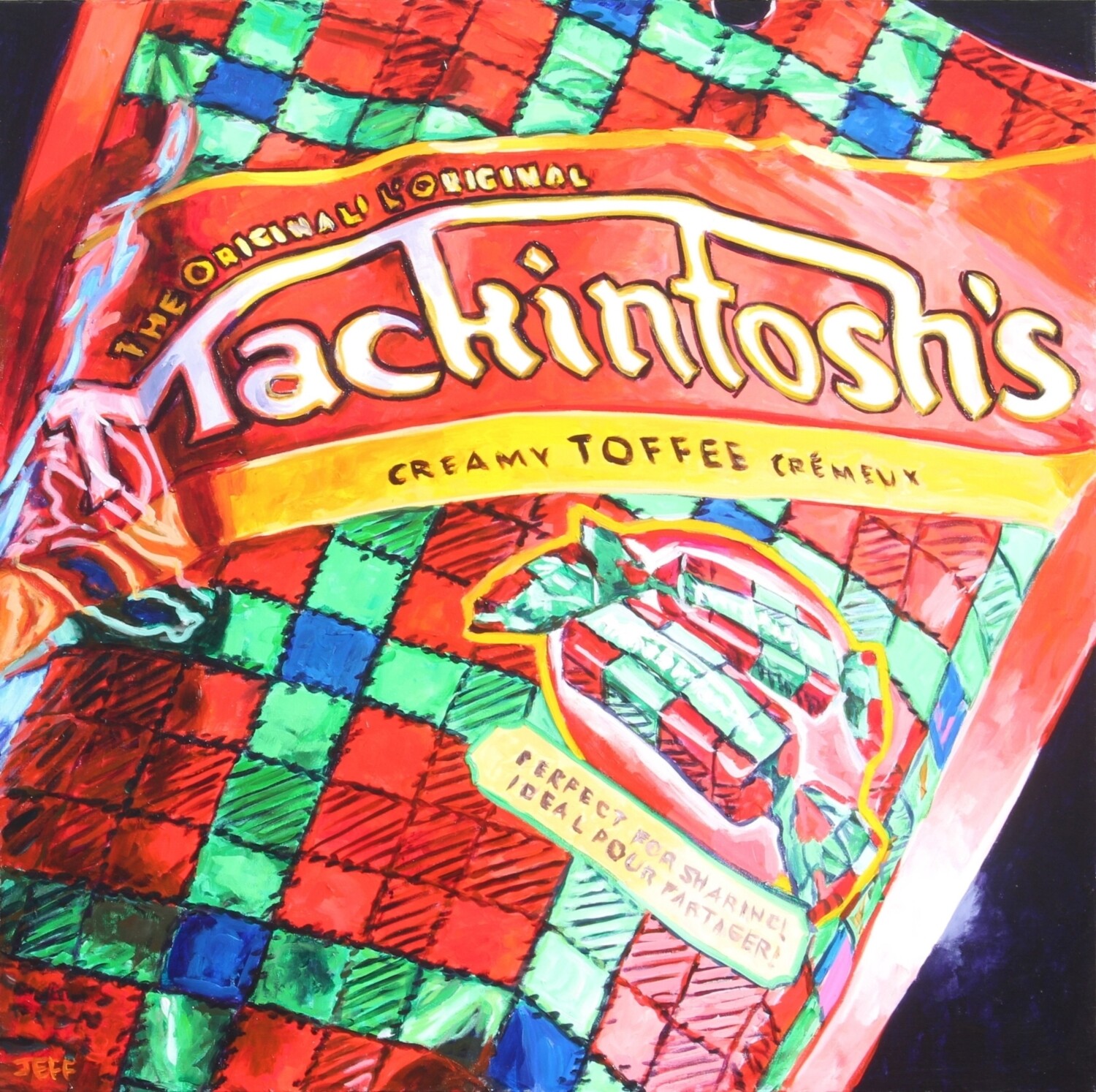 Love this Scottish-Canadian combo! Canadians have been indulging in this toffee since 1890. Originally sold as hard slab, it required with breaking up, hence the famous catchphrase “Smack Your Mack". The current Nestlé version is a little softer, I still watch my fillings...